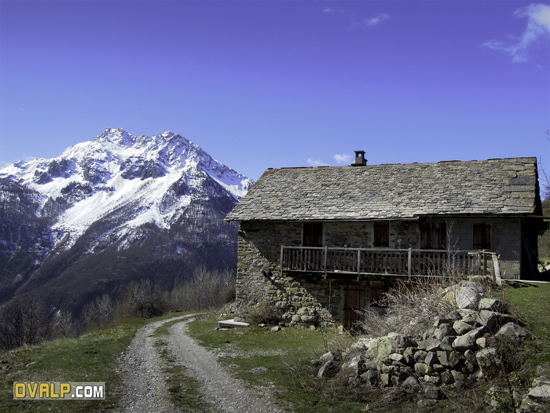 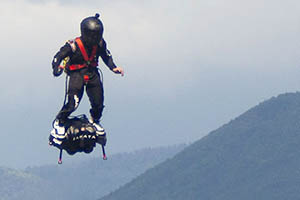 Few pictures and videos of the air meeting of Gap Tallard, in the Hautes-Alpes, which took place on Saturday, May 12, 2018. With the program the Patrouille de France, twirling between mountains and cumulus, but also all kinds of aircraft various and varied. 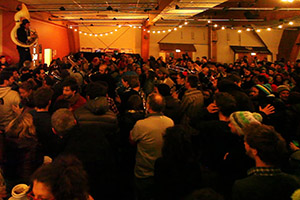 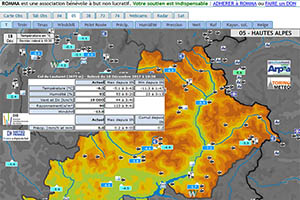 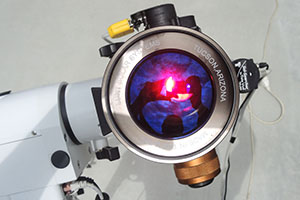 Blogs and info in the Hautes Alpes 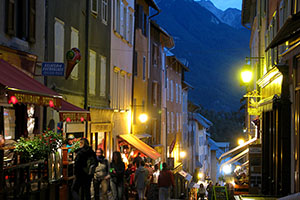 To be informed, to keep abreast of what is happening around you out of curiosity or interest. Find ideas, take an interest in others and their environment. We offer you a list of blogs, personal pages, high alpine social networking accounts, which occasionally deserve a little detour. A small list also more traditional local media and information flows available on the internet. 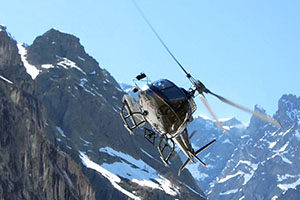 Panorama from the Morgon 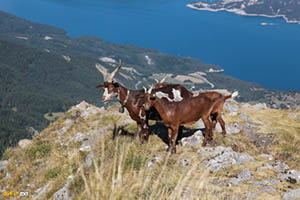 The hike of Grand Morgon or Pic de Morgon will offer you a breathtaking 360 ° view of the lake of Serre Ponçon, the Gapençais but also the Embrunnais. Anticipate the day return to perform the ride. Panoramic images from the summit. 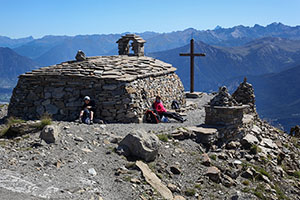 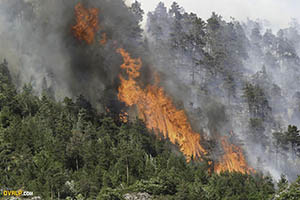 Hiking at the lakes Miroir and Sainte Anne 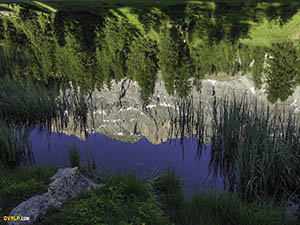 A beautiful loop starting from the Melezet (1692m) to the mirror lake (2215m) and then to Lake Sainte Anne (2407m) will offer you varied and wild landscapes alternating under woods and alpine pastures. It is possible to bivouac at the first lake taking care to protect from the cold and the... mosquitoes in the late summer. 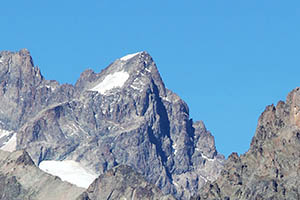 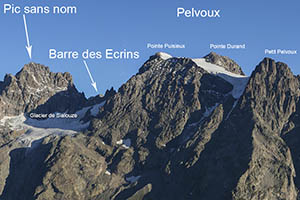