The Canadair CL 415, from the Canadian company Bombardier, is the only water bomber aircraft specifically designed for firefighting. This aircraft made its first flight in 1993.

The Canadair CL 415 is the successor to the Canadair CL 215 (first flight in 1967), it is distinguished mainly by its turboprop engines (Pratt Whitney PW123AF) and its modern avionics (Glass-cockpit). French Civil Security uses about fifteen Canadiars in the fight against forest fires. They are mainly based in Marignagne (Marseille airport). The addition of foam (about 24 liters of foaming liquid for six tons of water) in the two internal tanks makes it possible to double the area of liquid projected on the ground. The story of a diver caught in the tanks of the canadair and thrown into the burning forest is of course false, indeed the hatches of fills are much too small to allow a diver to pass! ;-) 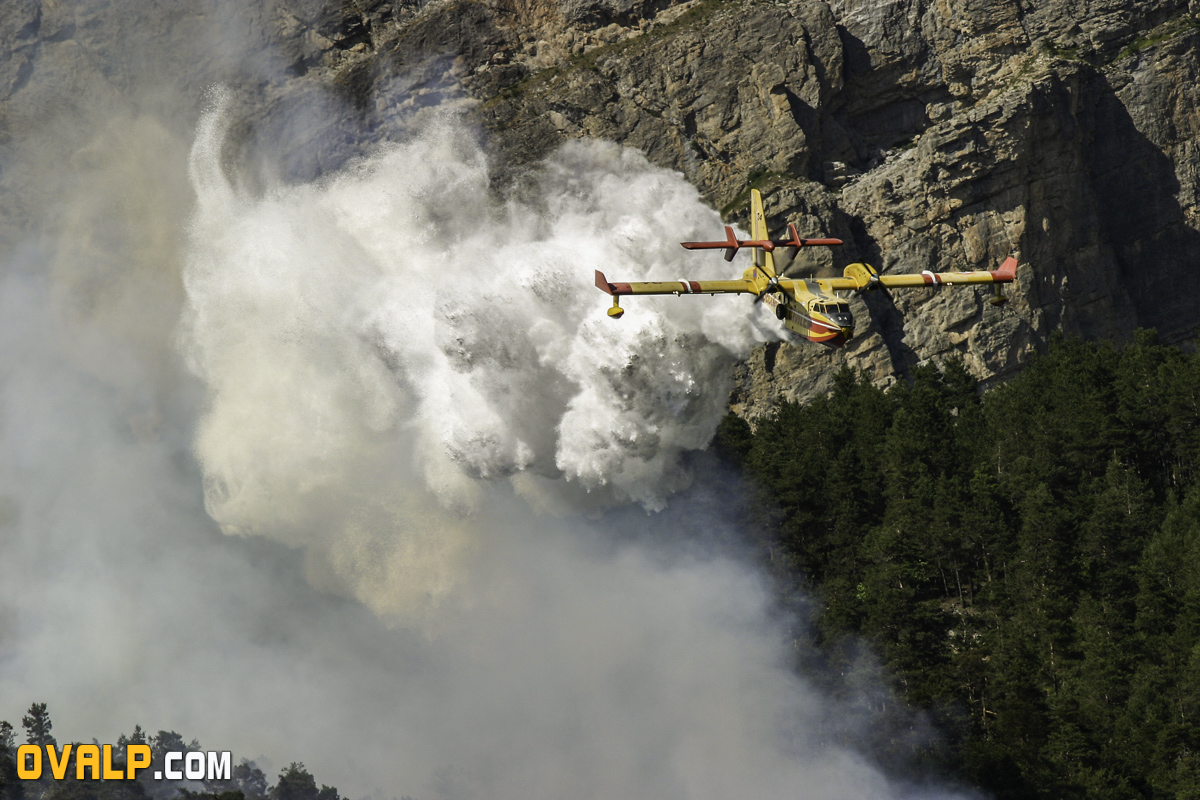 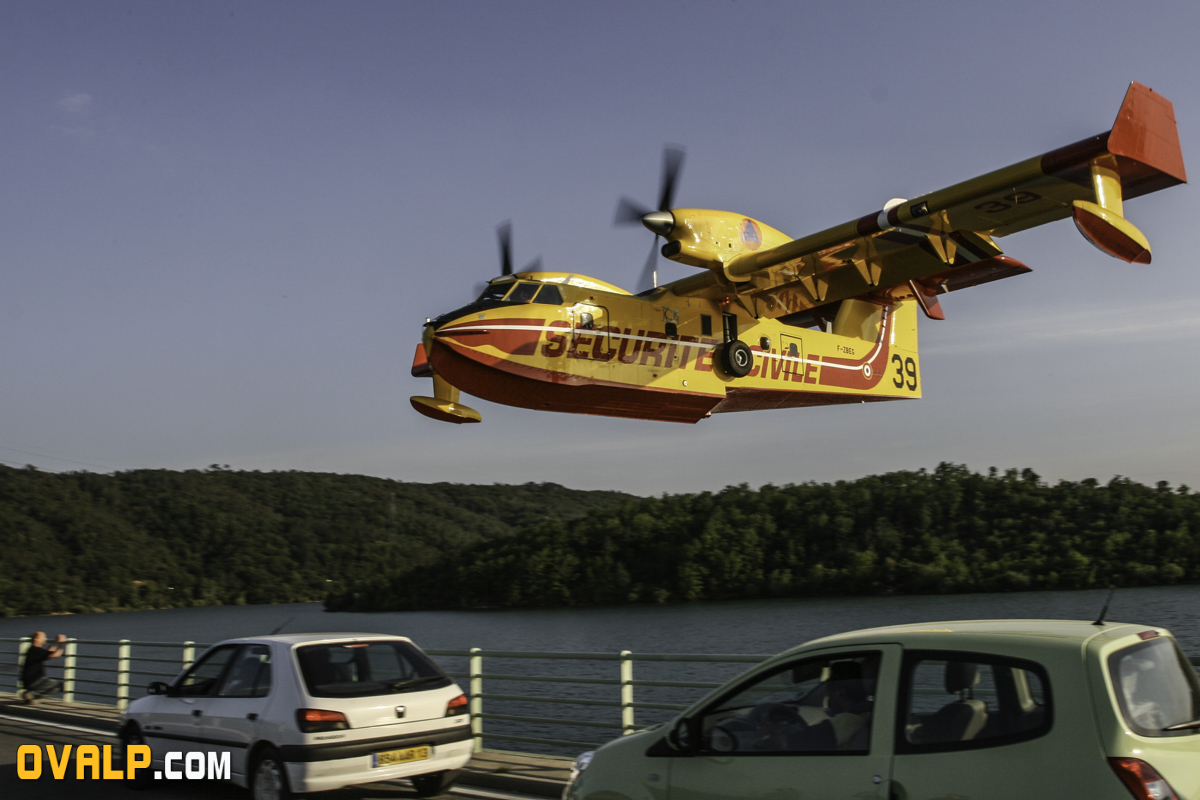 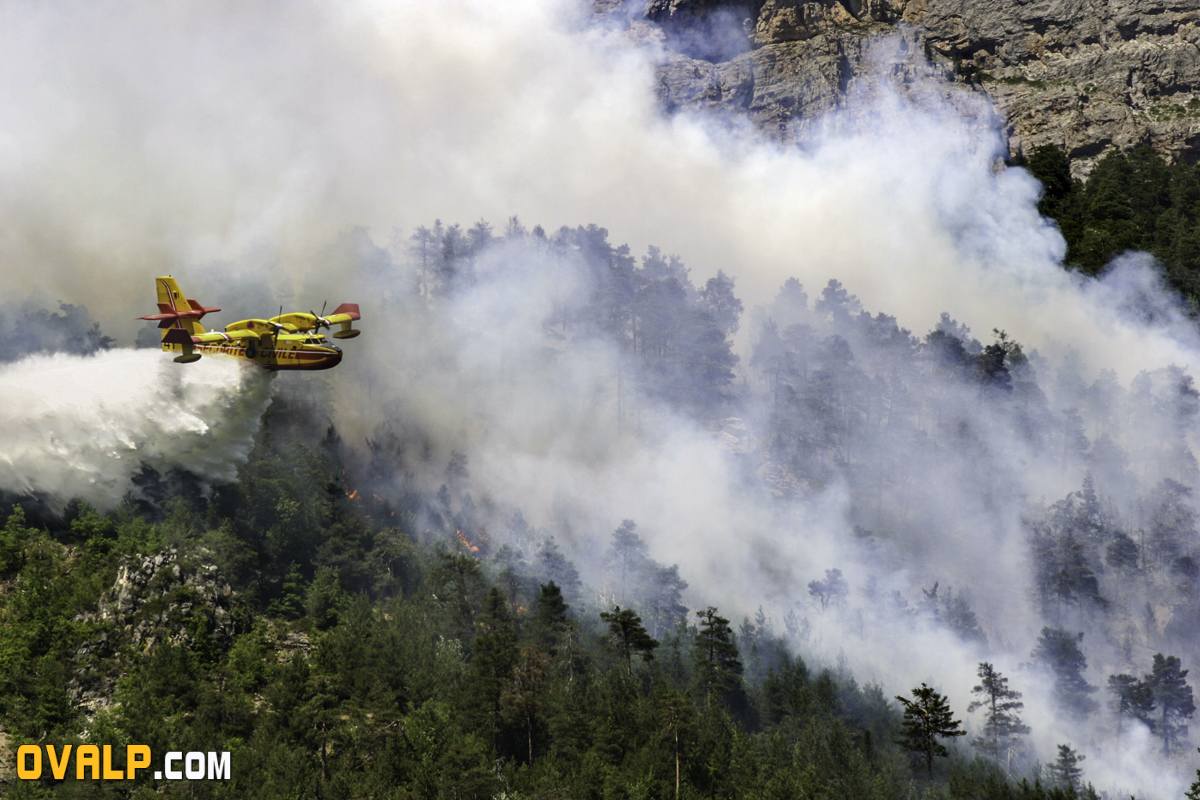 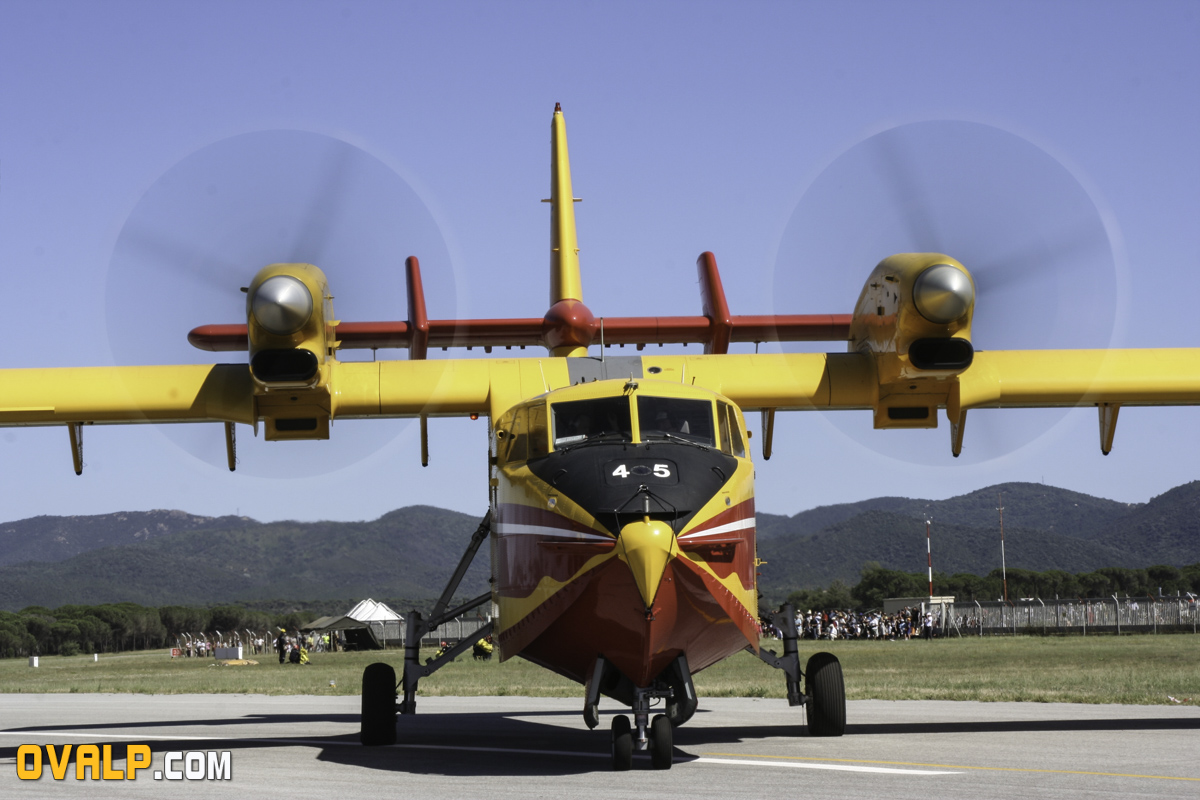 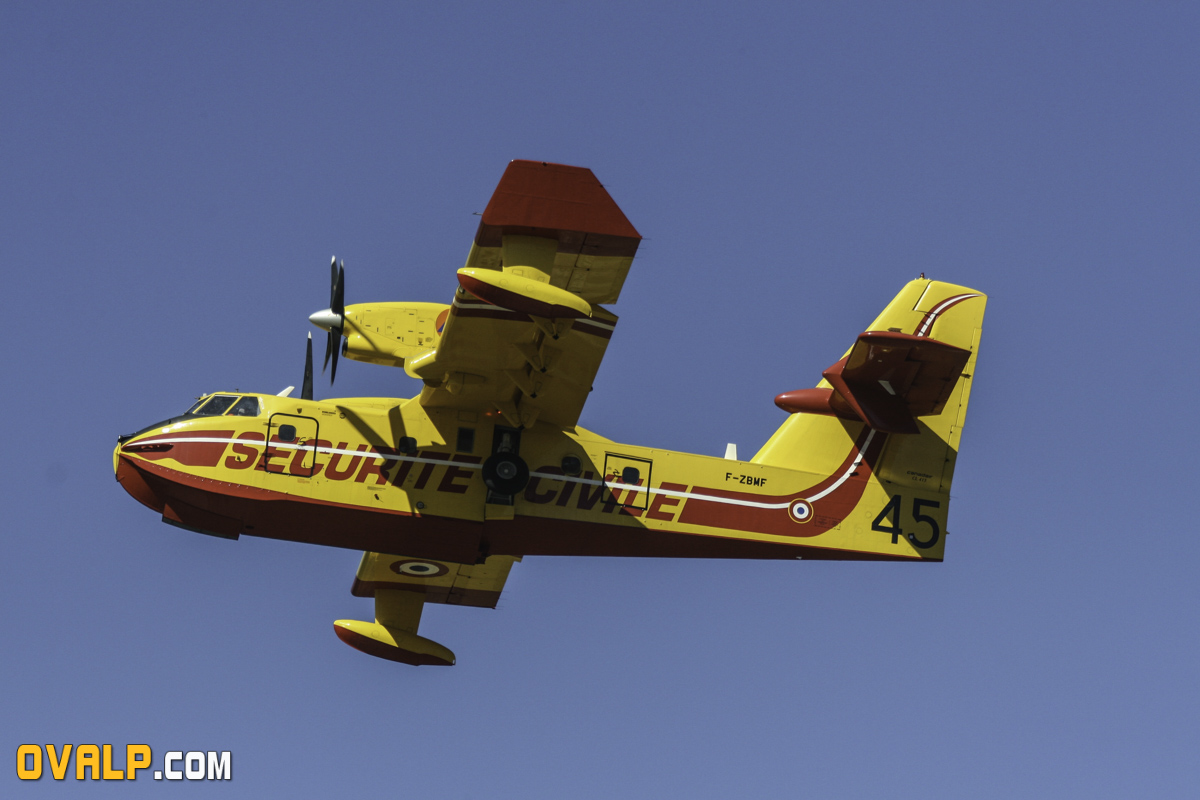 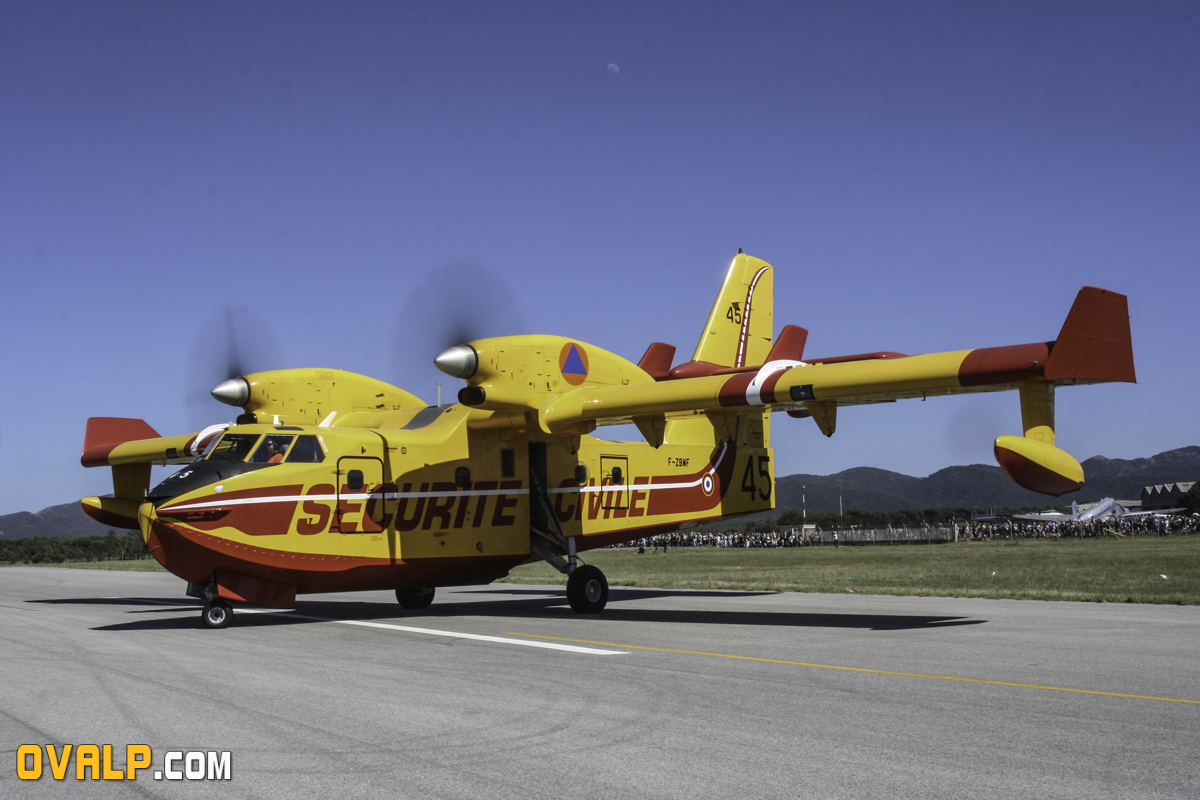 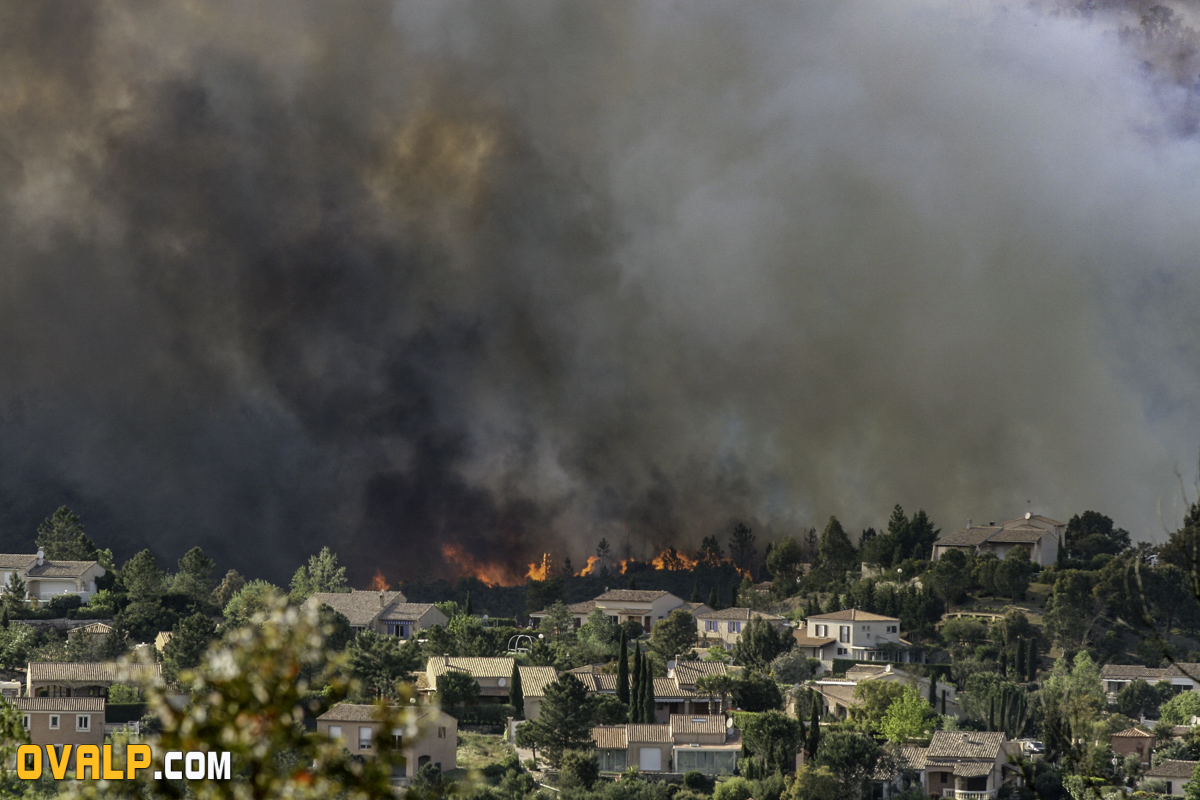 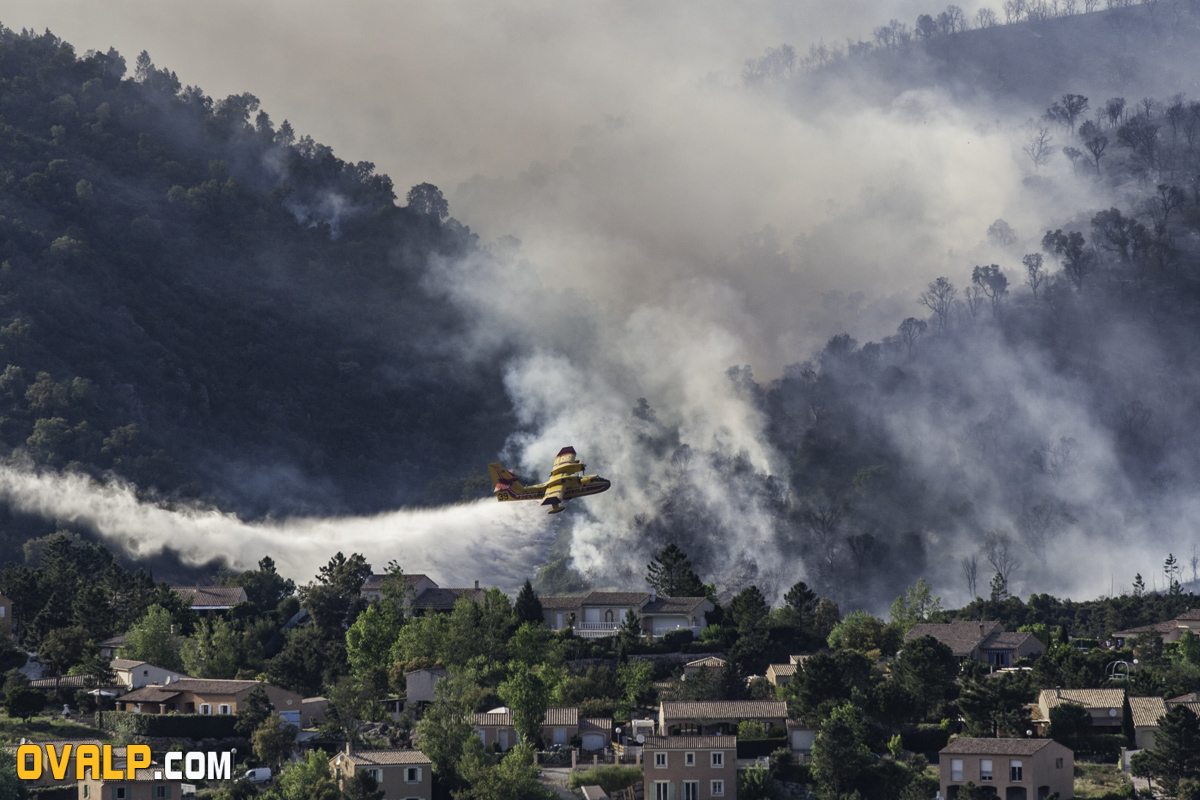 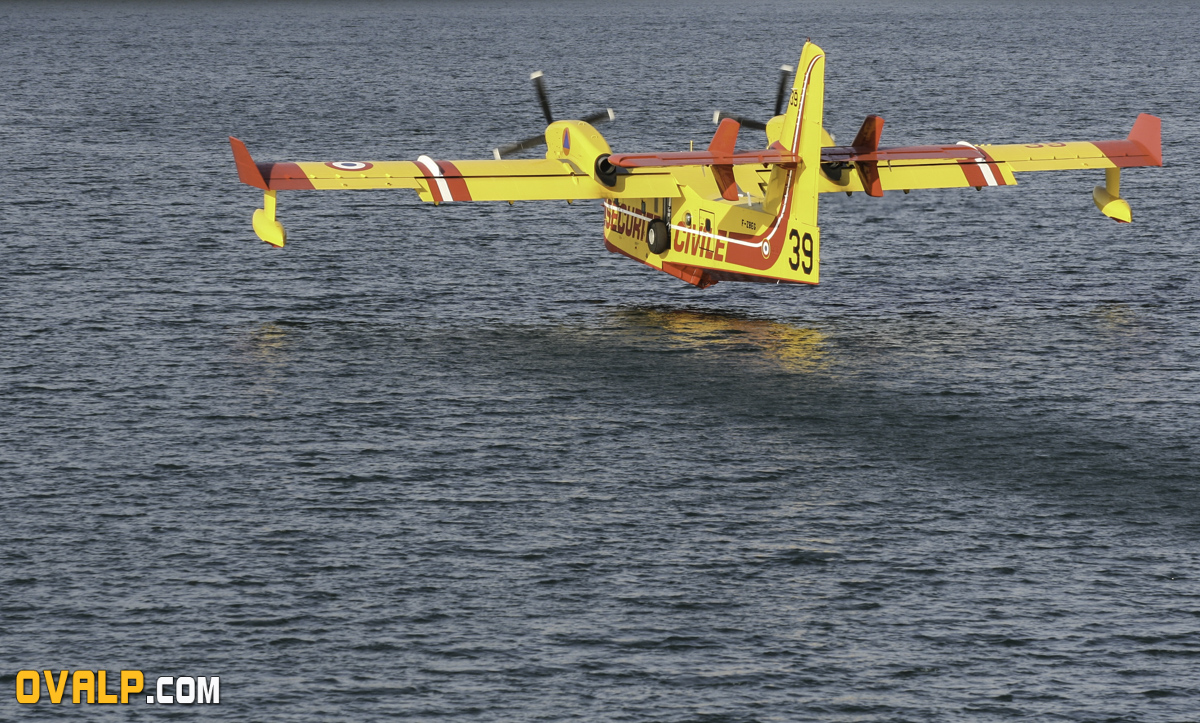 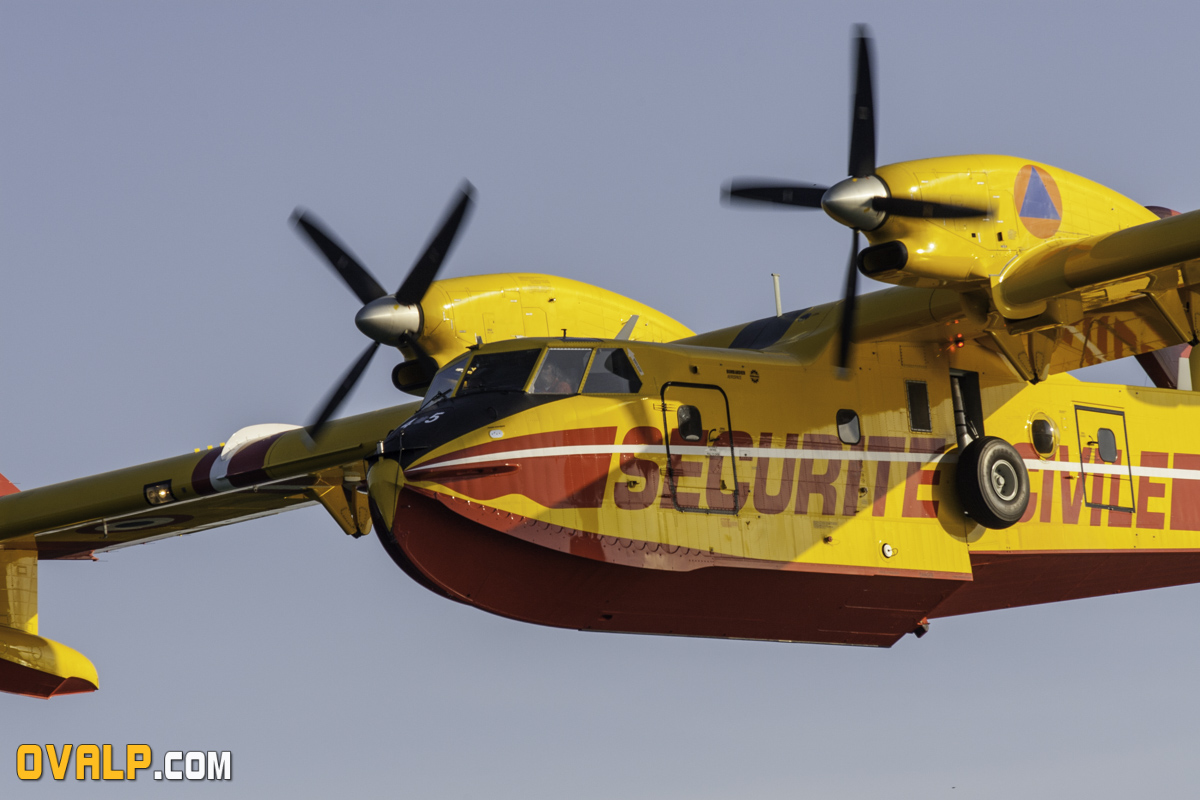 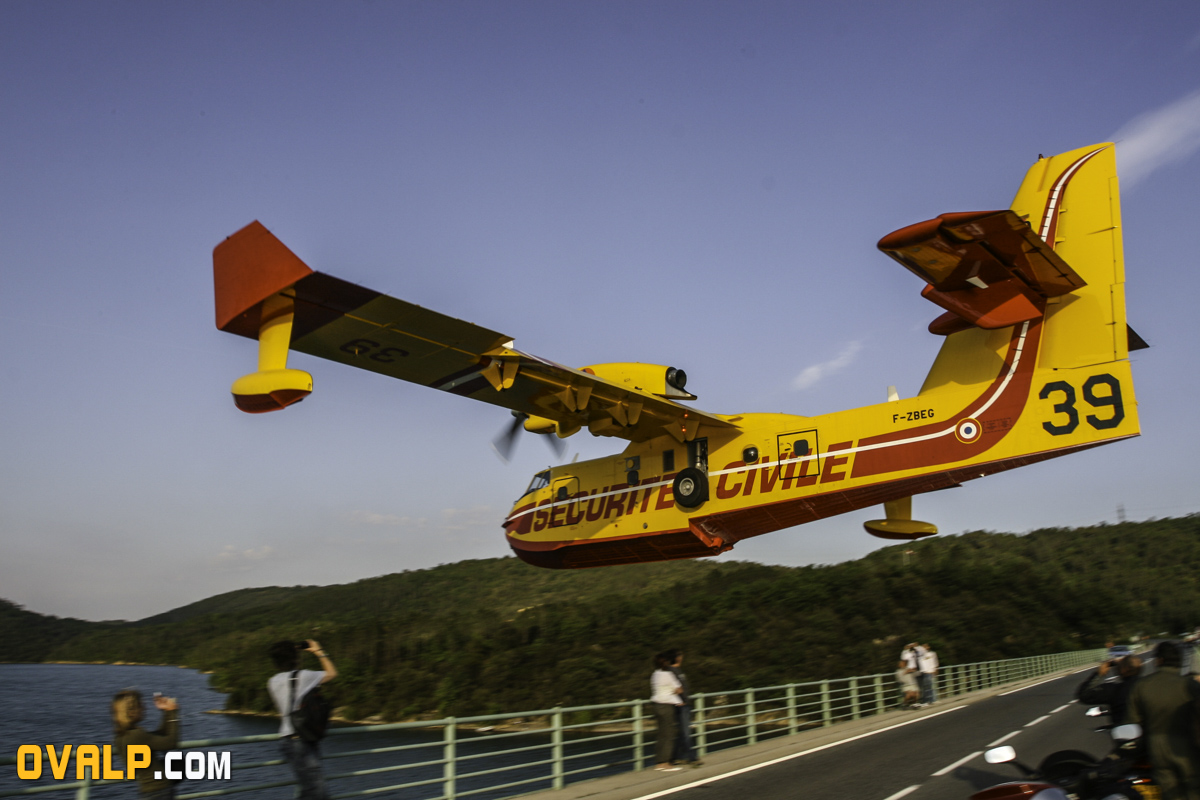 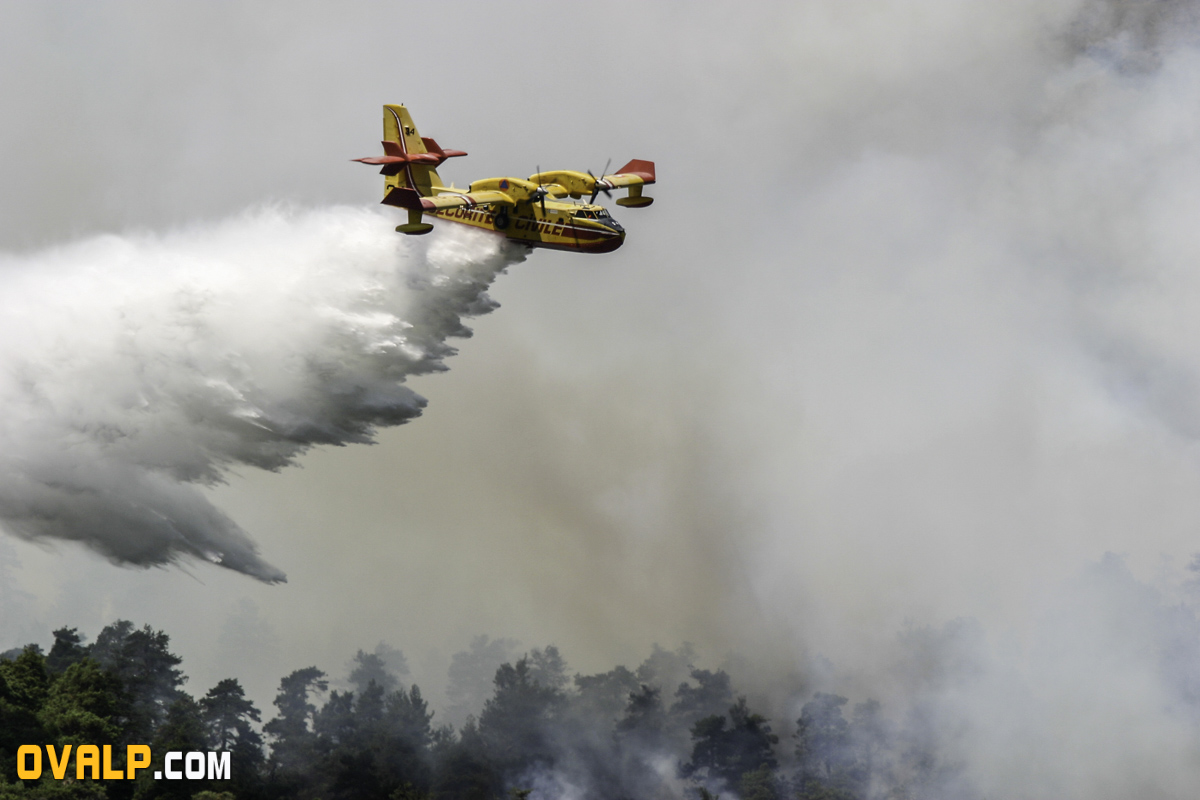 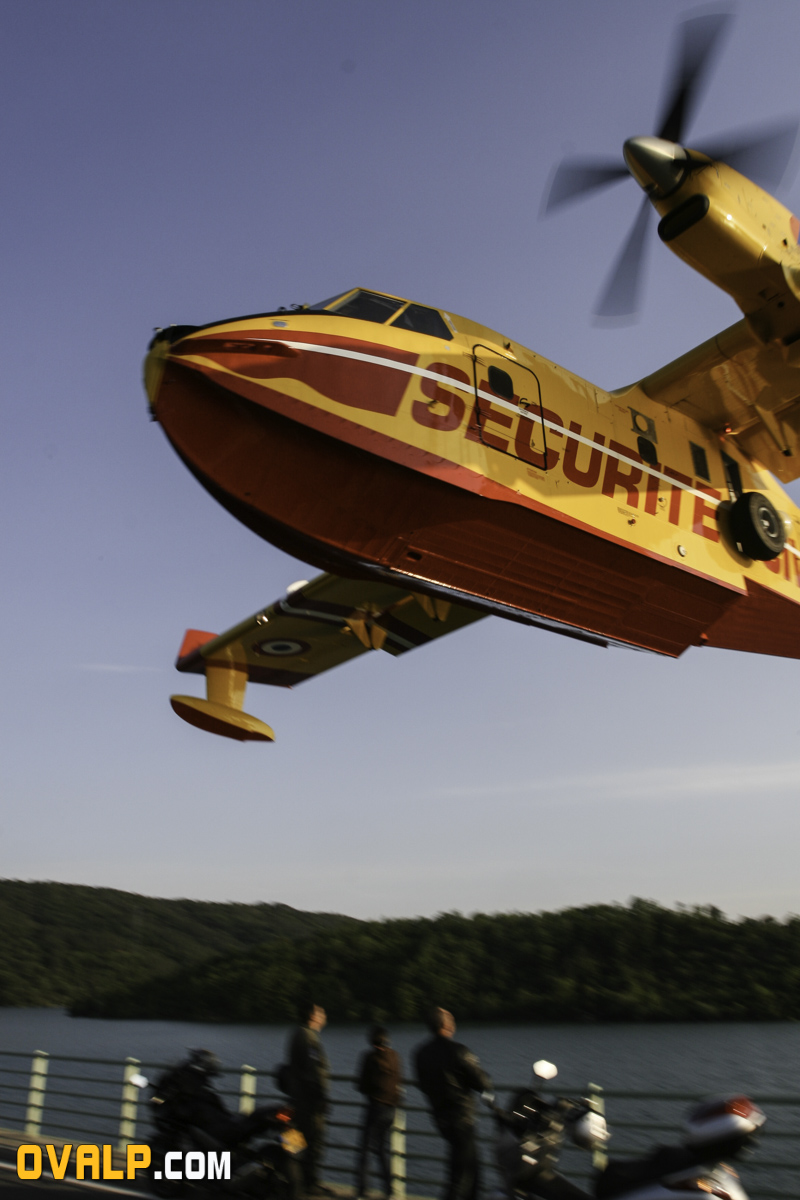 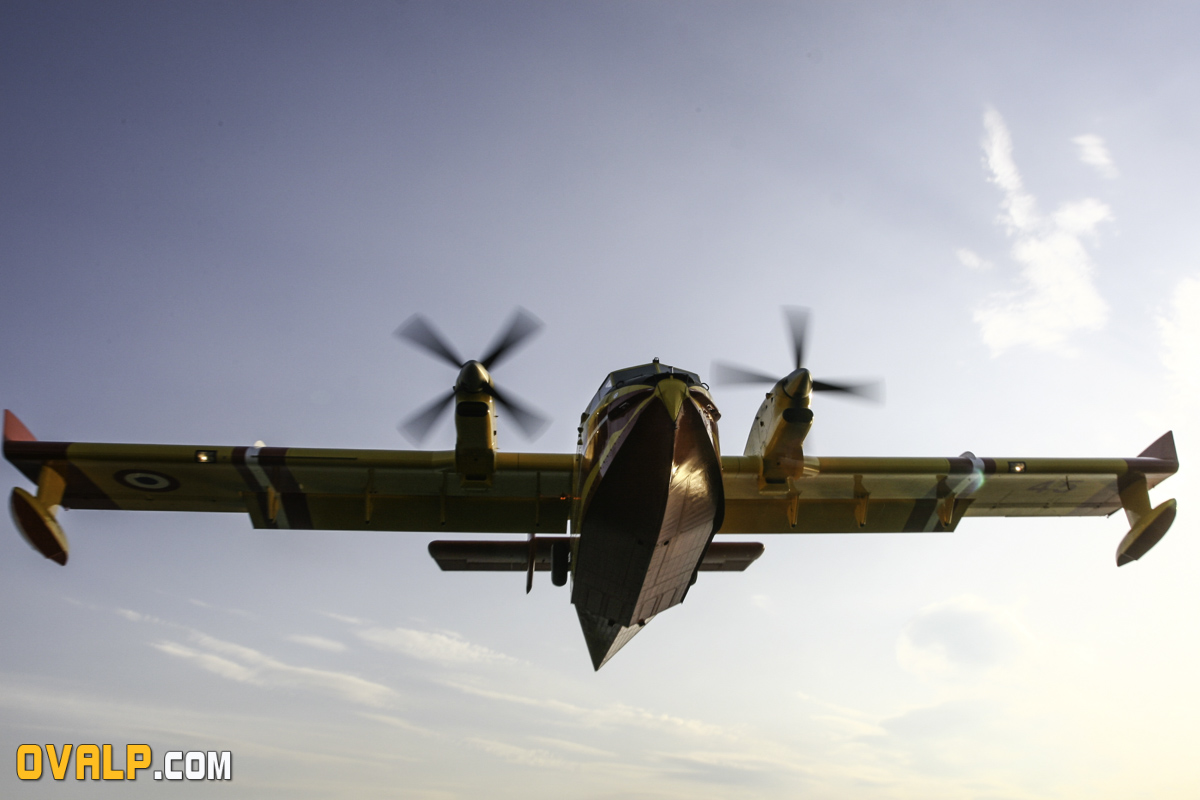 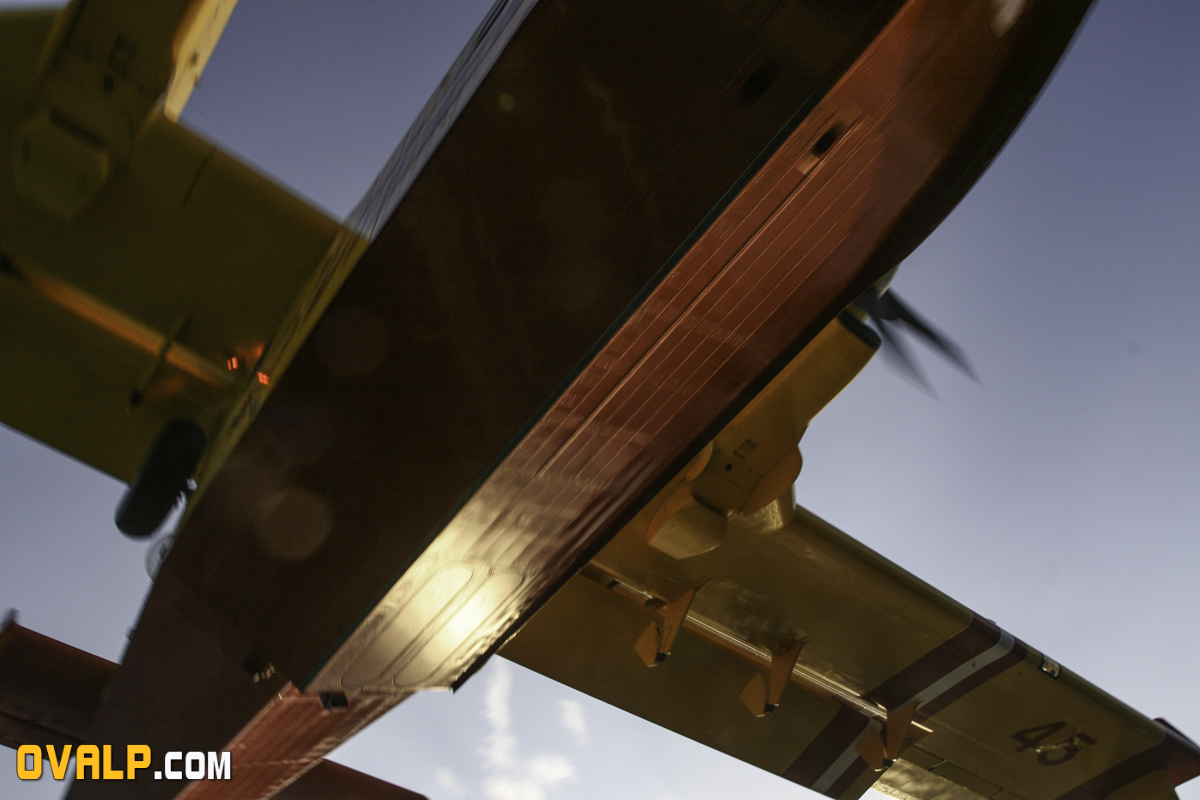 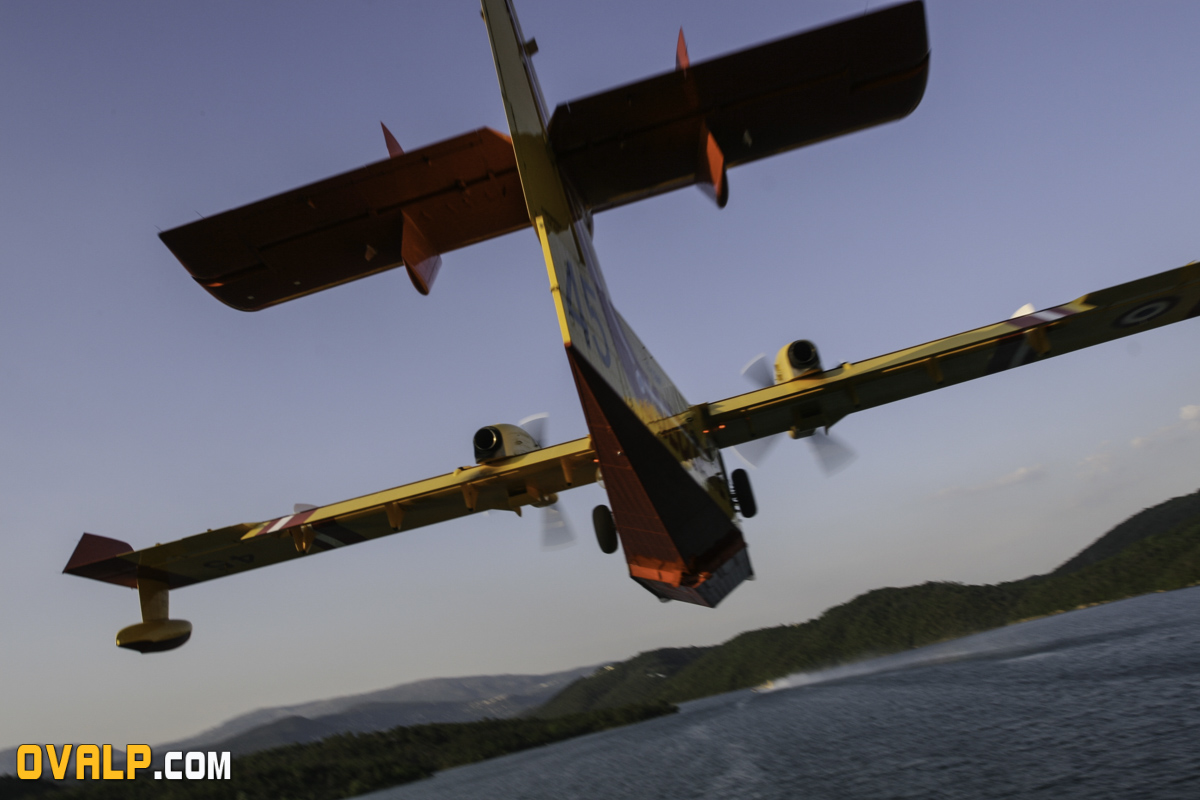 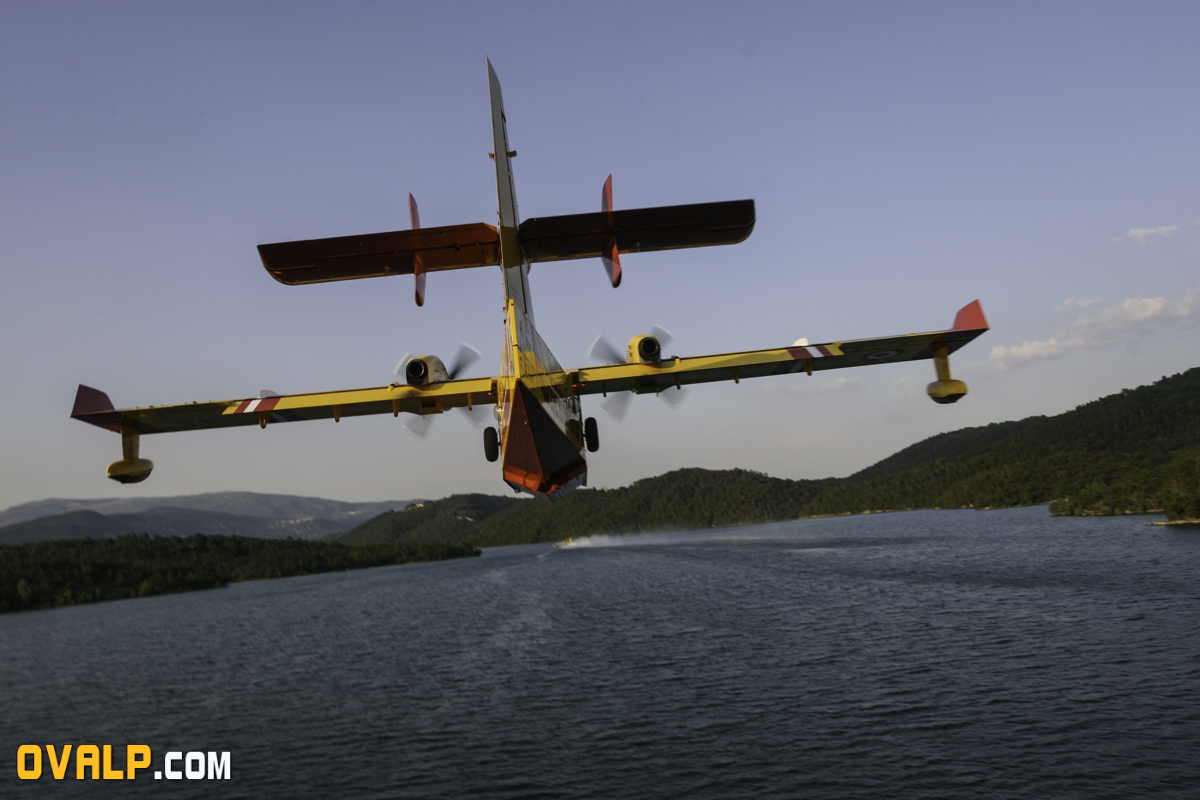 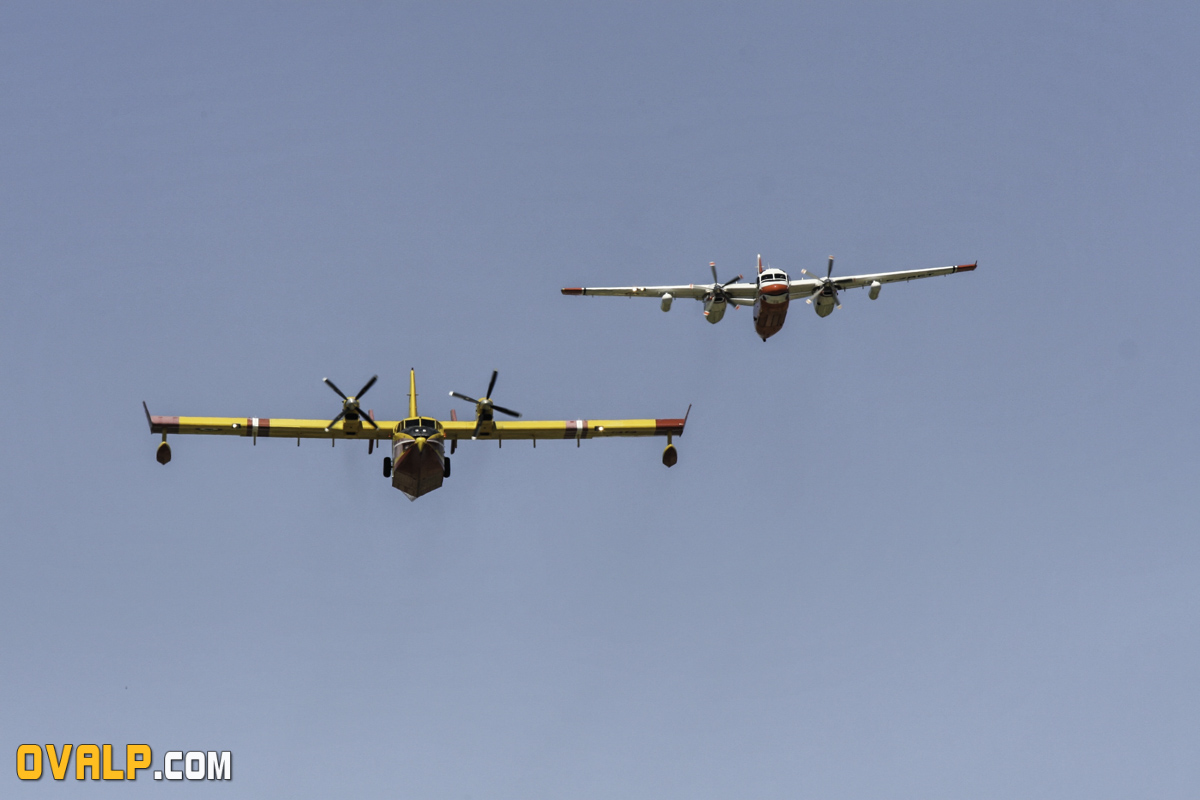 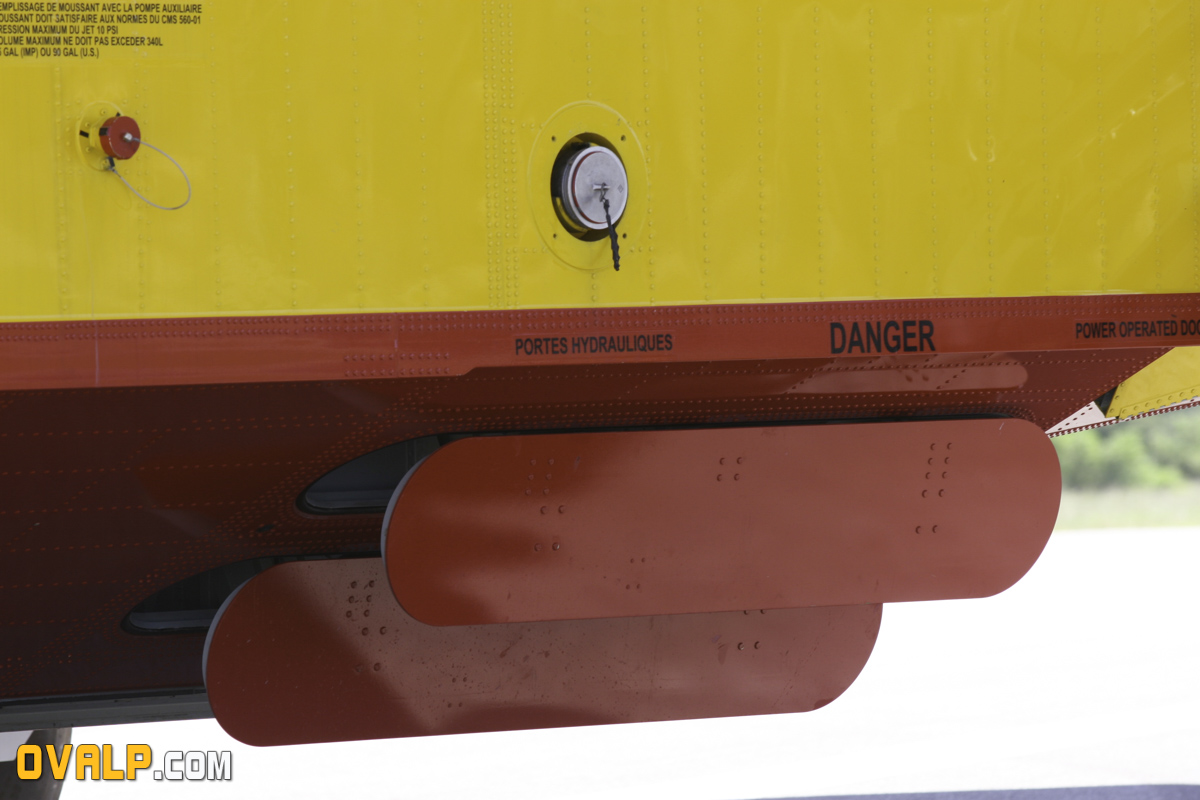 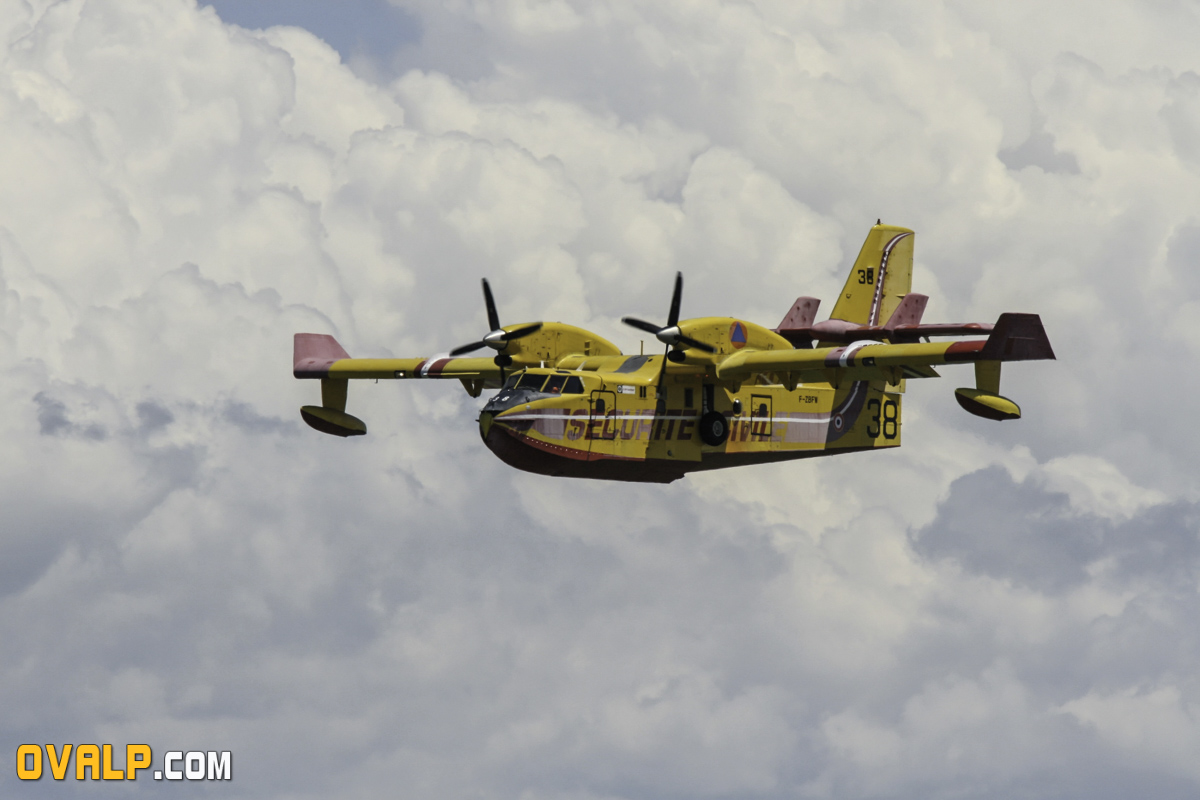 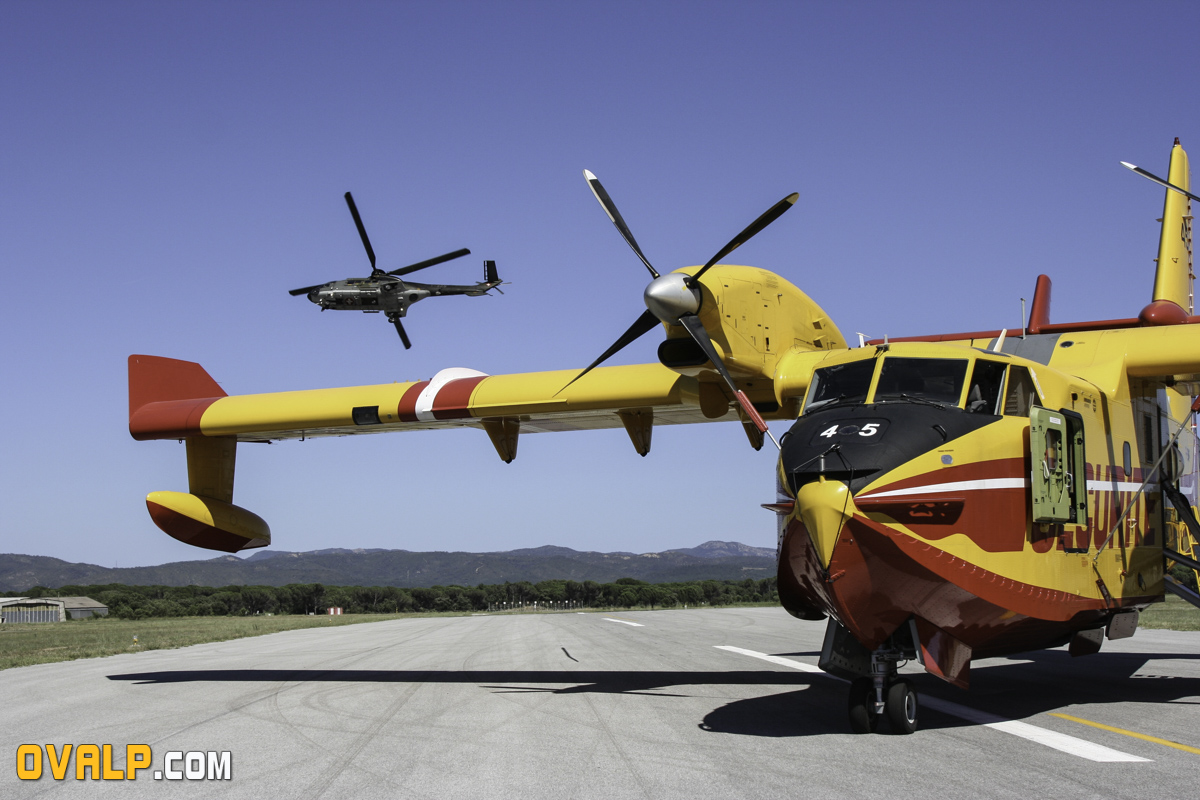 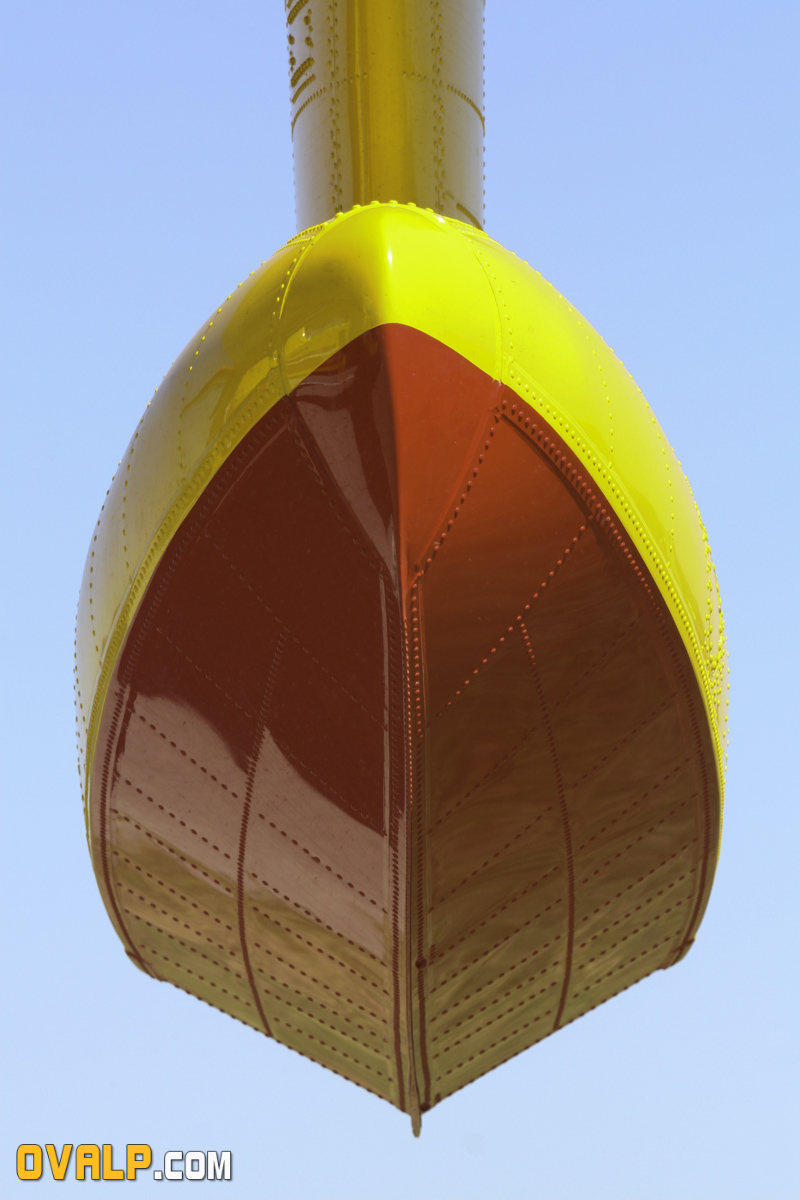 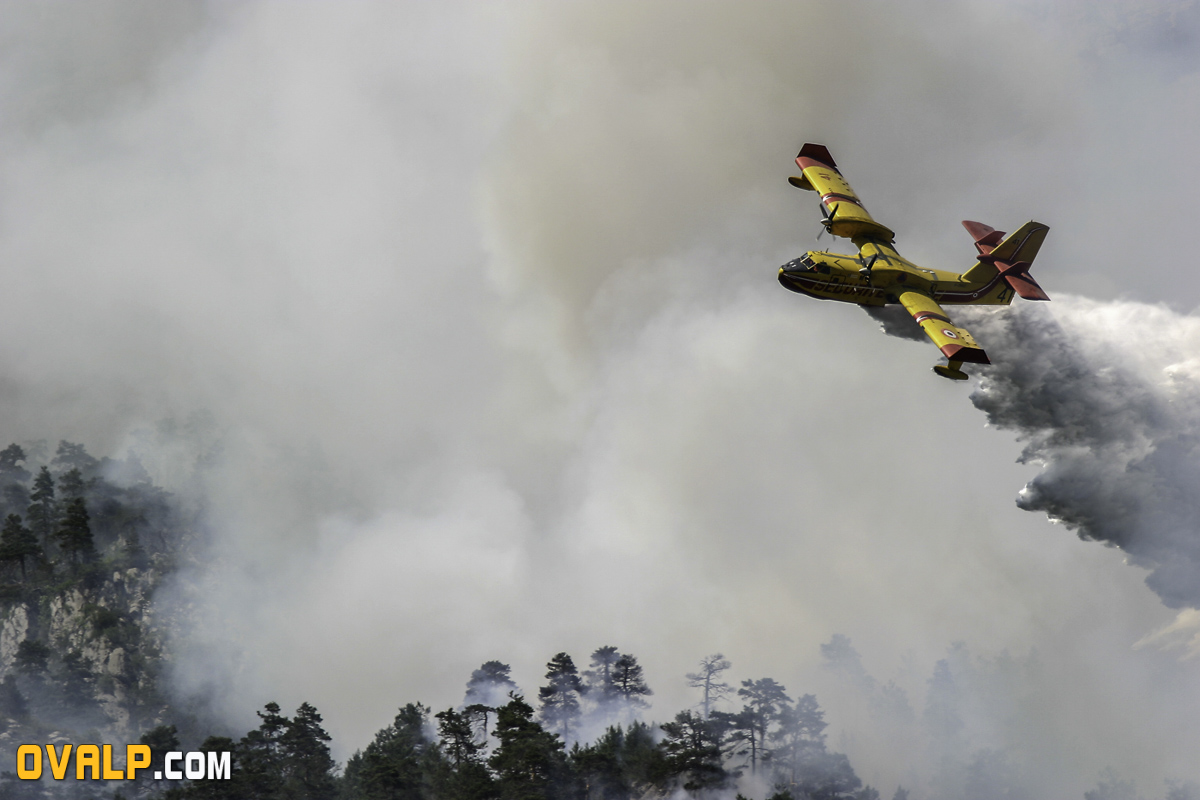 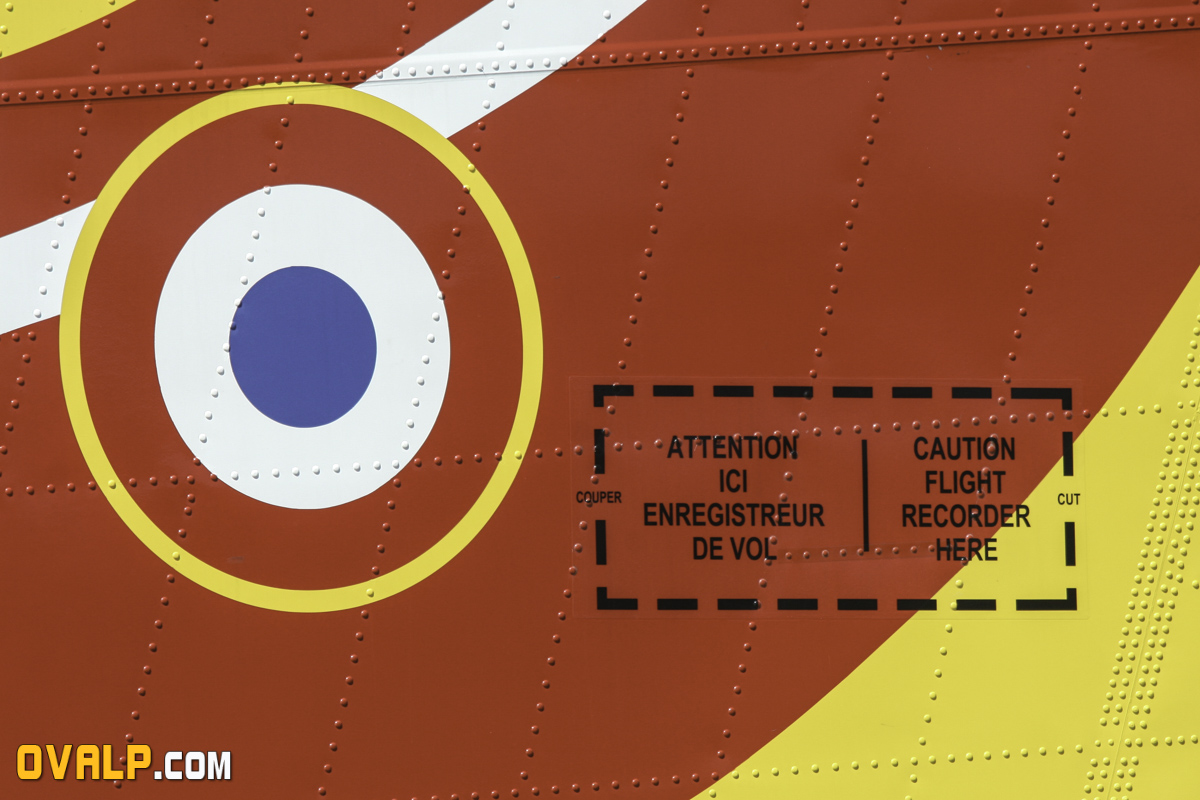 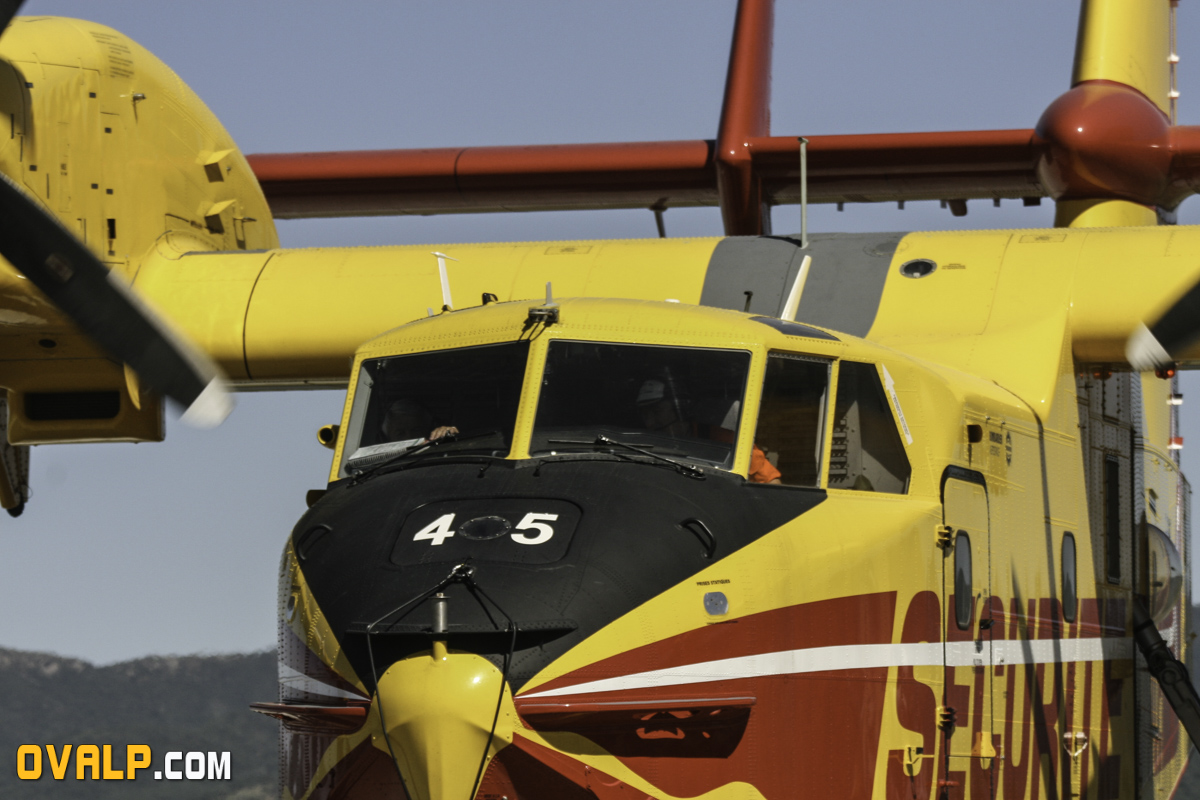 Few numbers about the canadair

Photo montage of the same canadair within seconds of interval :


Warning: Trying to access array offset on value of type null in /home/ovalp/www/a-lab/ovalpcom/administrator/components/com_widgetkit/plugins/content/twitter/src/TwitterOAuth.php on line 368

Warning: Trying to access array offset on value of type null in /home/ovalp/www/a-lab/ovalpcom/administrator/components/com_widgetkit/plugins/content/twitter/src/TwitterOAuth.php on line 368