Week End at the Icare Cup

You can also see hot air balloons of all kinds, but also motorized vehicles such as paramotor or multistakes microlights, helicopters, aerobatic planes or even gliders coming from the aerodrome of Versoud just beside.
The Icare Cup, the world's largest paragliding event, takes place on the third weekend of September during 4 days, although Saturday and Sunday are, of course, the busiest days. The cut occupies two locations: Saint Hilaire du Touvet with take-off zones and Lumbin in the valley 700 meters below with the landing zone. Parapentists from the Alps and from all over France find themselves at the same time at this event.

Video of the Coupe Icare since the take-off of Saint Hilaire and the plateau and the landing of Lumbin:

The Icare Cup is always very well organized but take the time to consult the links below in order to organize your arrival or stay in terms of accommodation, travel and catering on site. The success of the event attracts many people ... 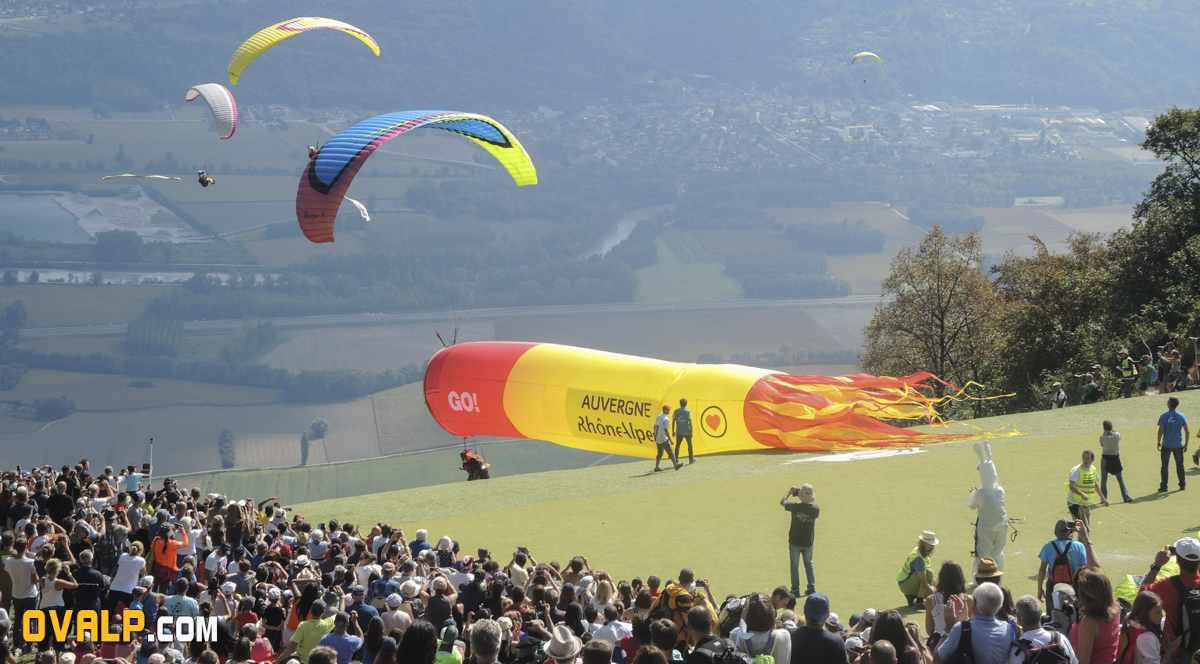 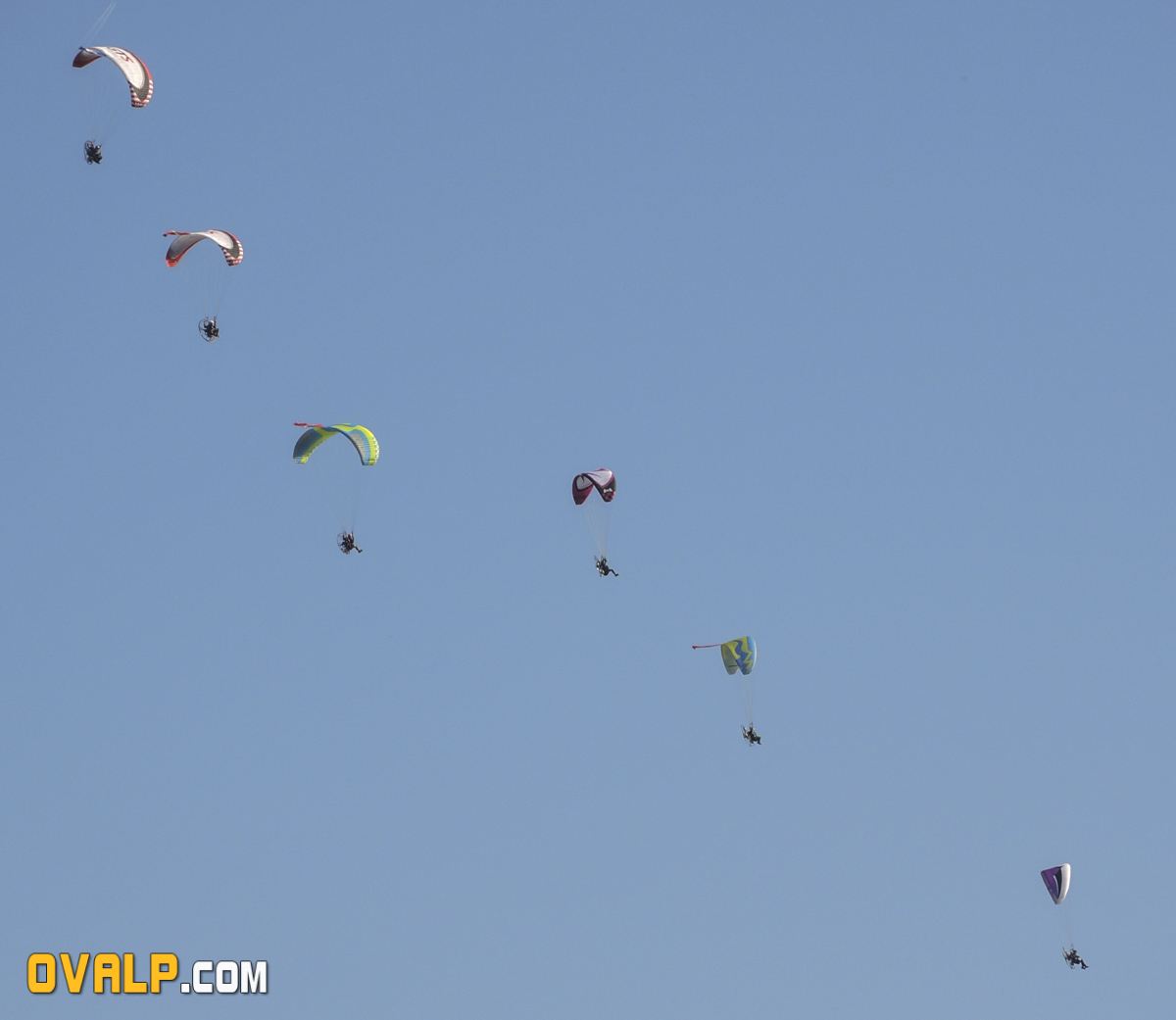 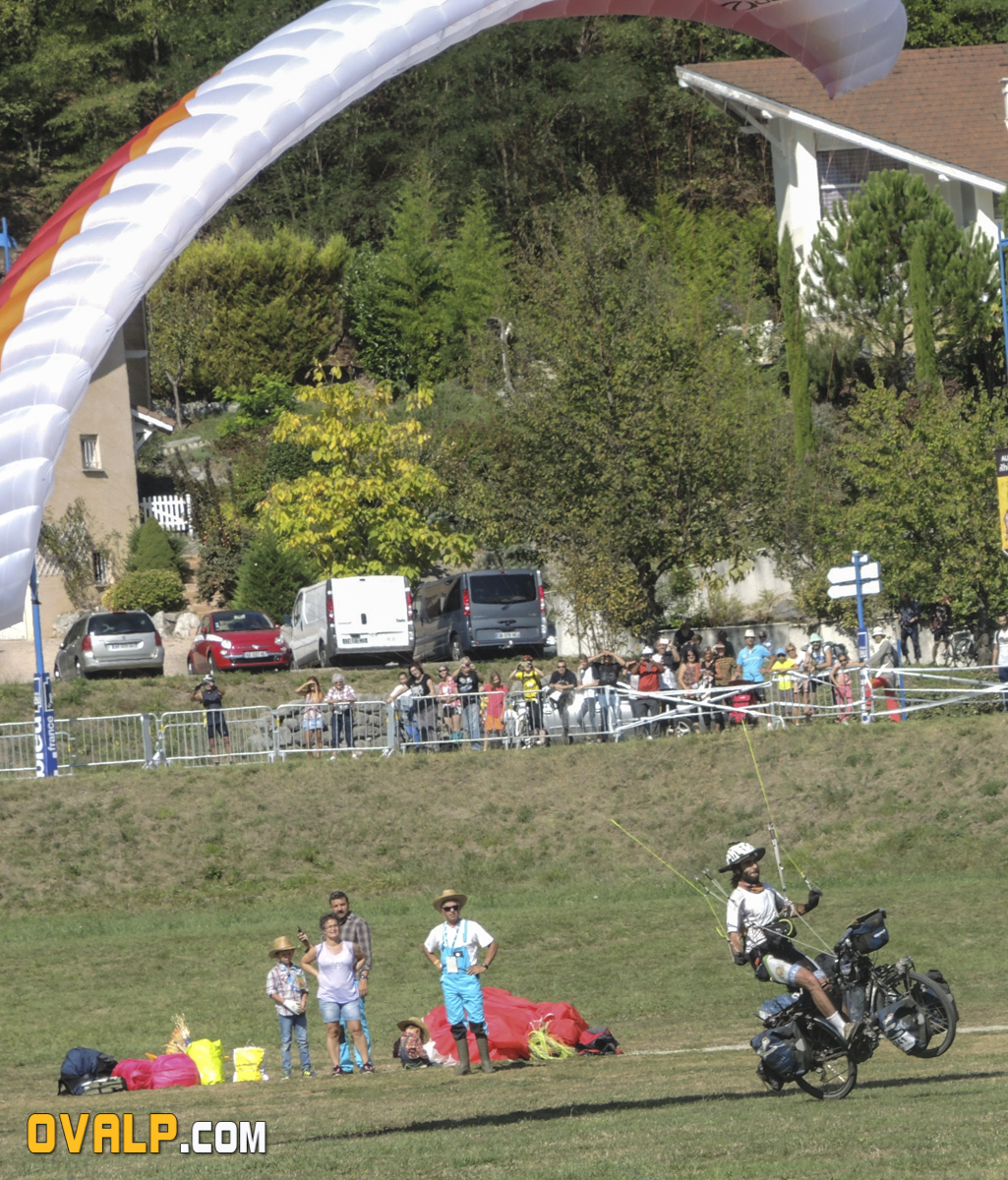