Many activities dot the first weekend of August, traditional moment of festivity in the Vallouise valley. An empty loft takes place on Saturday, the opportunity to look around and find all sorts of things as improbable as affordable. 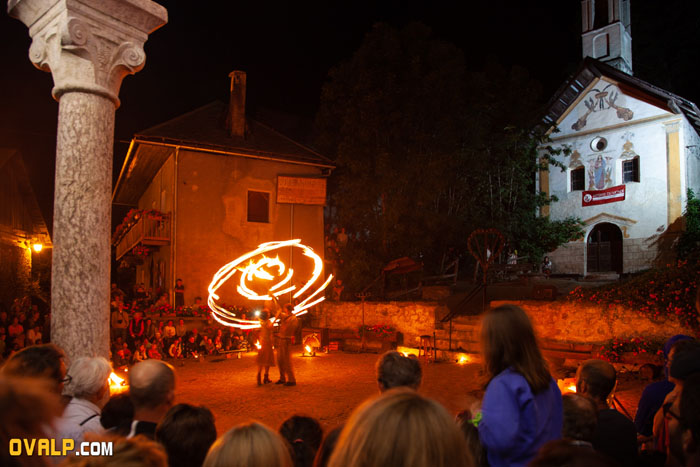 Sales of pies will delight the most hungry, while petanque players will compete during the local tournament.
Many street artists animate the village of shows often intended for children during the days of Saturday and Sunday. An air of fairground floats in the village with disguised and masked children. Wacky shows are alongside more poetic and sometimes acrobatic moments.
A large snack area (sandwiches, grills ...) and drinks, held by the many volunteers of the festival committee will allow you, at reasonable rates, to share with friends a meal or a snack.
One of the highlights of the festival, a fire show roams the streets of the village, or depending on the year, stands in front of the church. A large crowd, young and old, young and old, observe the half-frightened and admiring artists in front of the flames and smells. This year 2019 the show was provided by the talented Company Attrap'lune and his nice spectacle "Accordéons-Nous"! 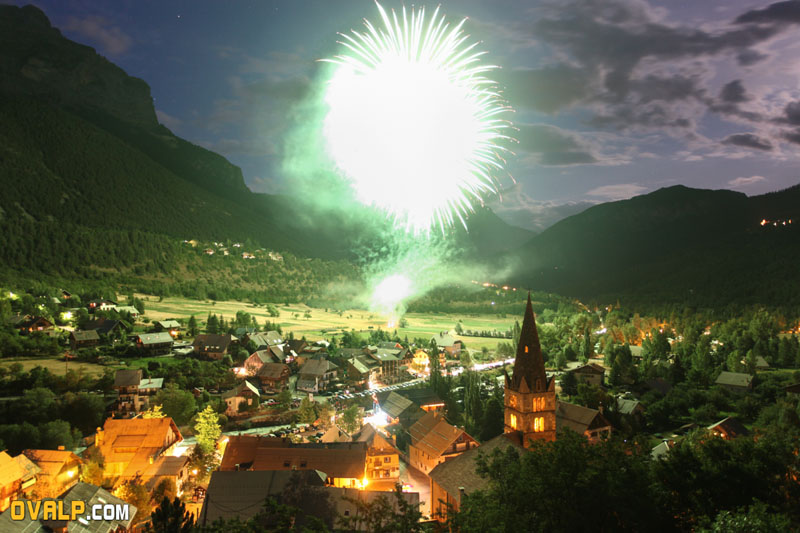 An inevitable and systematic fireworks illuminates the night sky of the valley. The sound of rockets and firecrackers echoing echoes along the mountains of Ecrins and Vallouise. The Valley stops for a moment to watch the light show! From Vallouise it is enough to turn towards the sector of the cemetery from which take off the light sheaves. The inhabitants of the surrounding villages, for example Puy Saint Vincent, Villard, Puy Aillaud are a few hundred meters, in a kind of summer and night procession to position themselves over the fireworks.
Important moment : the popular dance, animated by a different group every night, allows everyone to dance until late at night. A very relaxed and family atmosphere reigns, the youngest often positioning themselves just in front of the stage and the oldest in withdrawal, which does not prevent some from swaying furiously ....

This festival often allows the young people of the Valley, left to study in the city or work in other countries, to find the friends of childhood, college and high school. Big hugs enliven his very nice moments. Tourists also meet from one year to another for the greatest pleasure of all.

A big thank you to the Vallouise Festival Committee and its many volunteers, who organize the festivities impeccably. Feel free to check their Facebook account here to discover the other activities they organize throughout the year ... https://www.facebook.com/comitedesfetes.vallouise 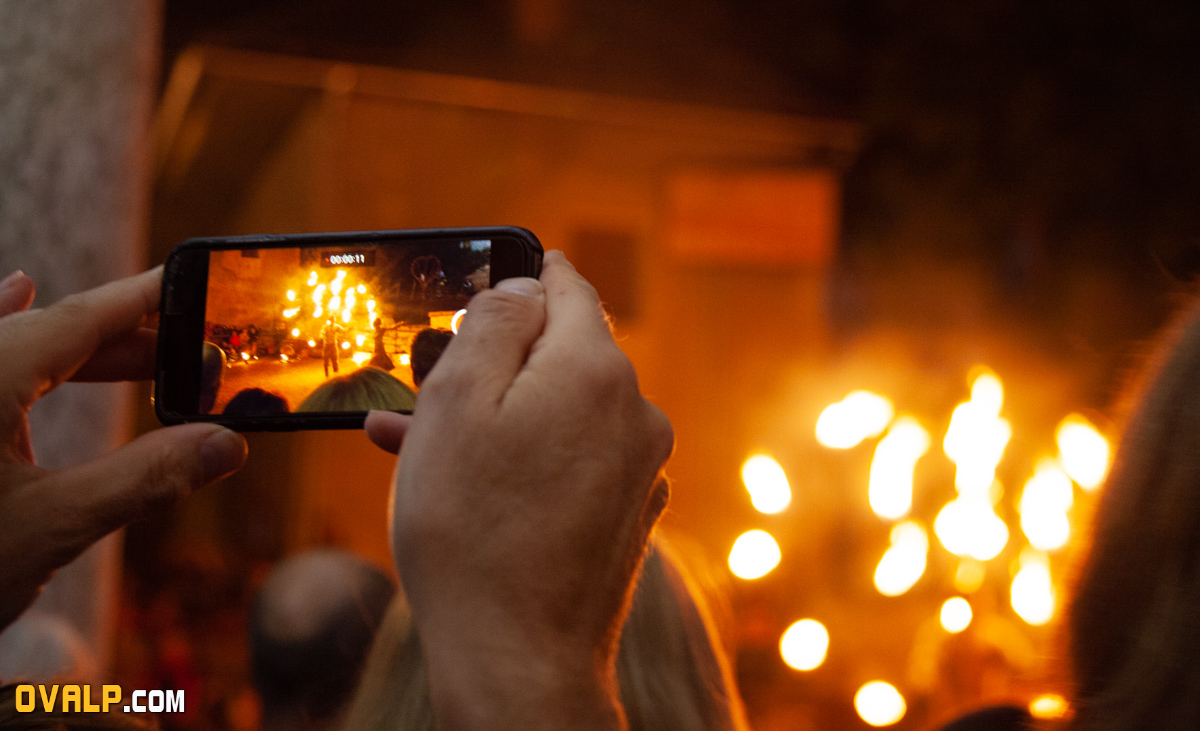 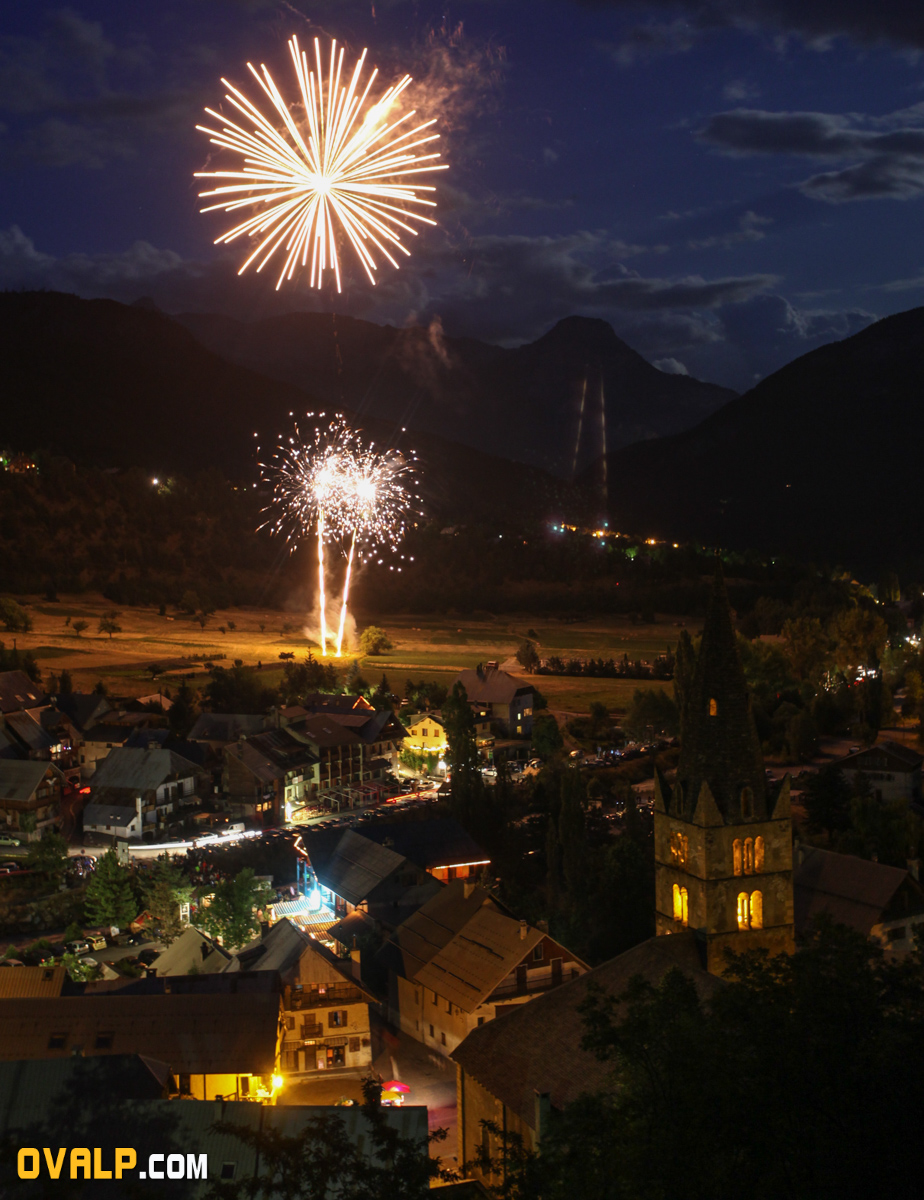 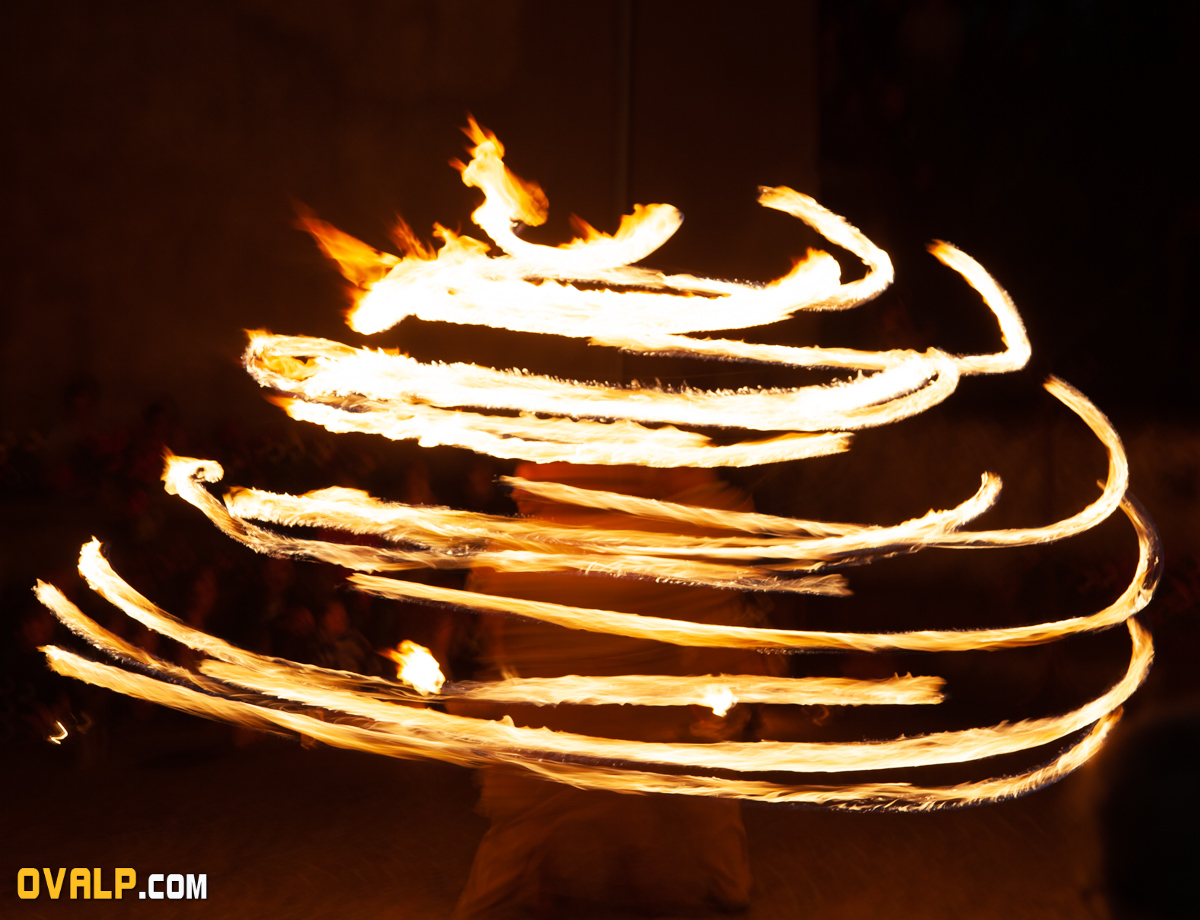 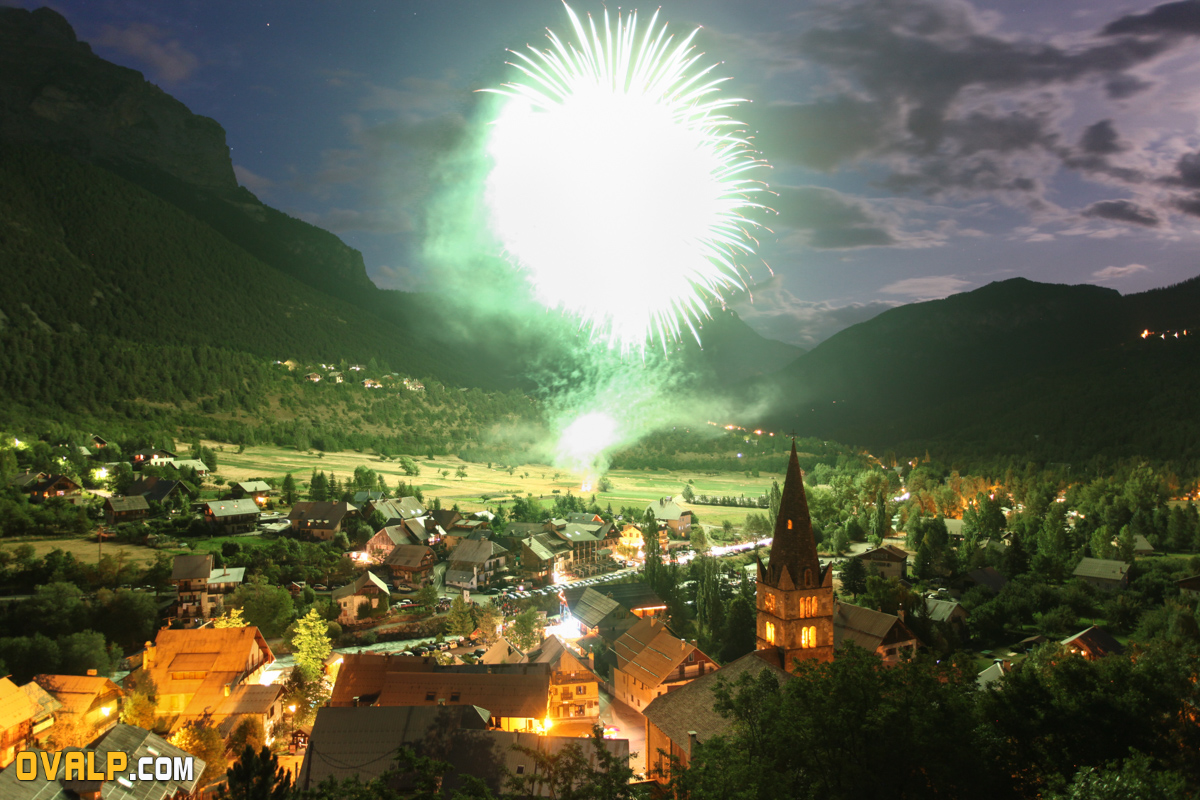 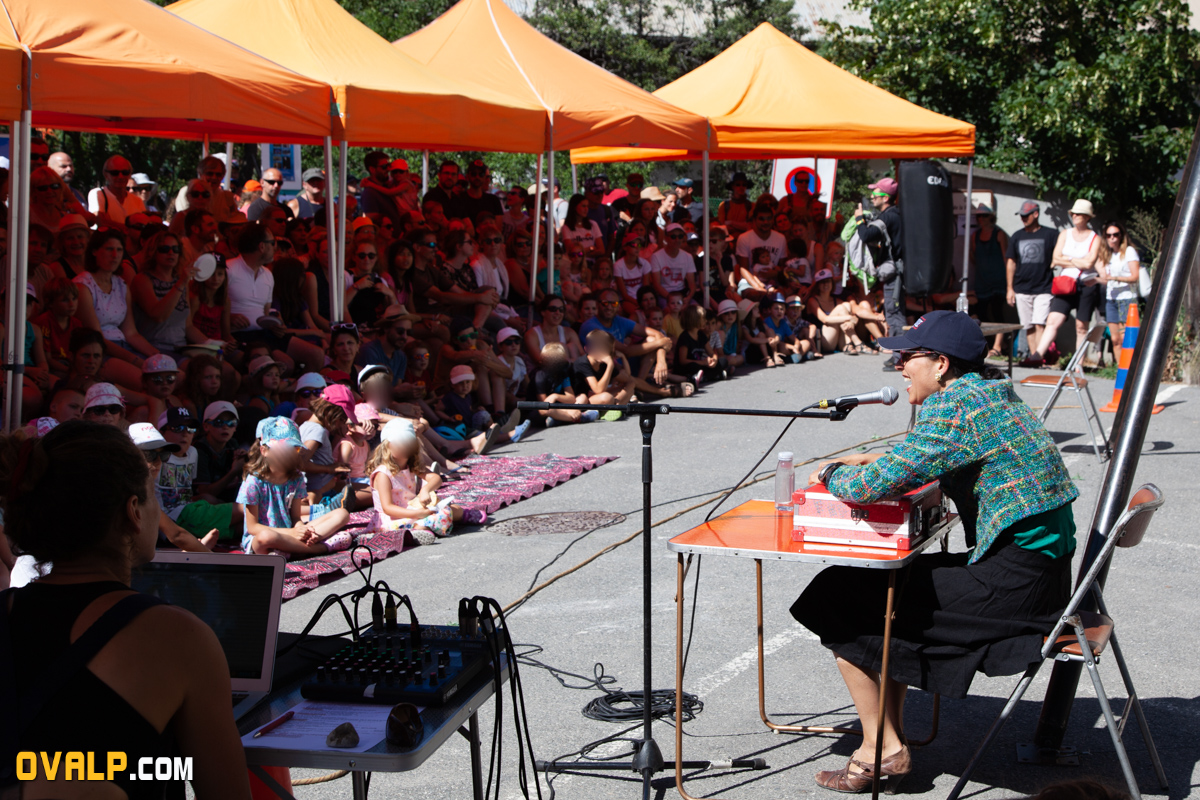 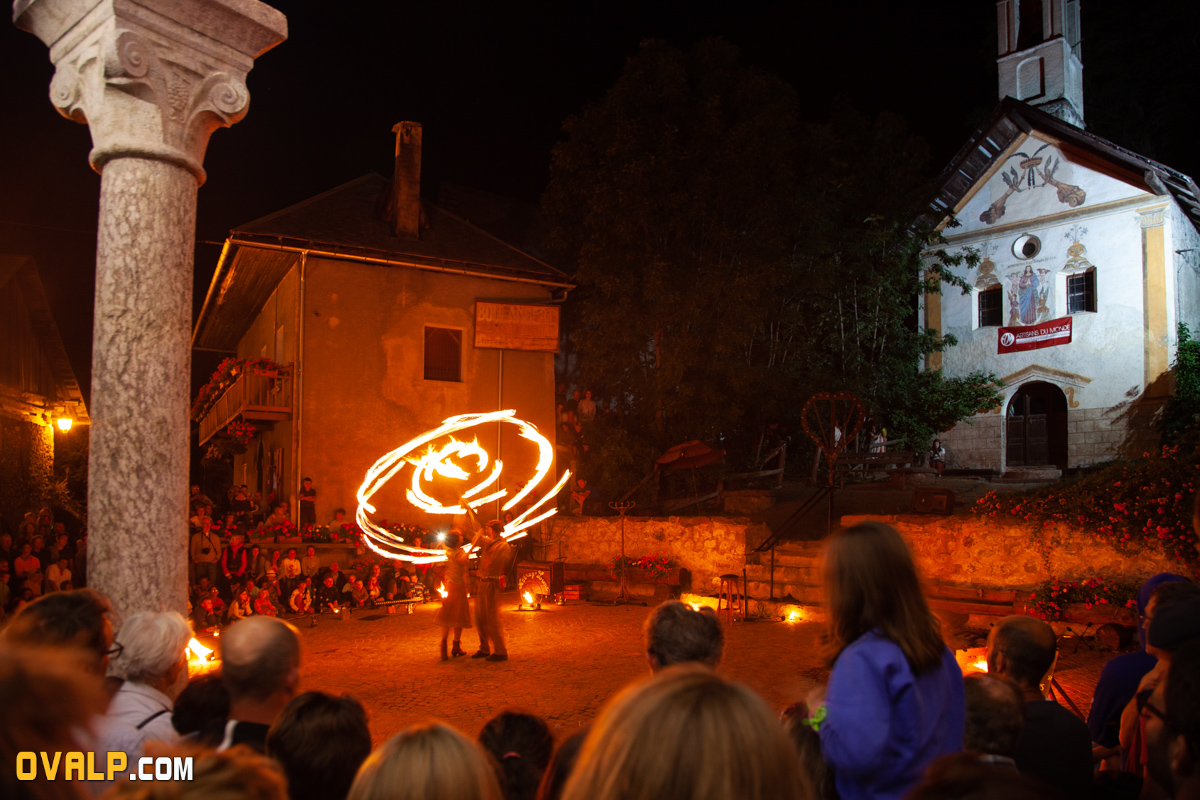 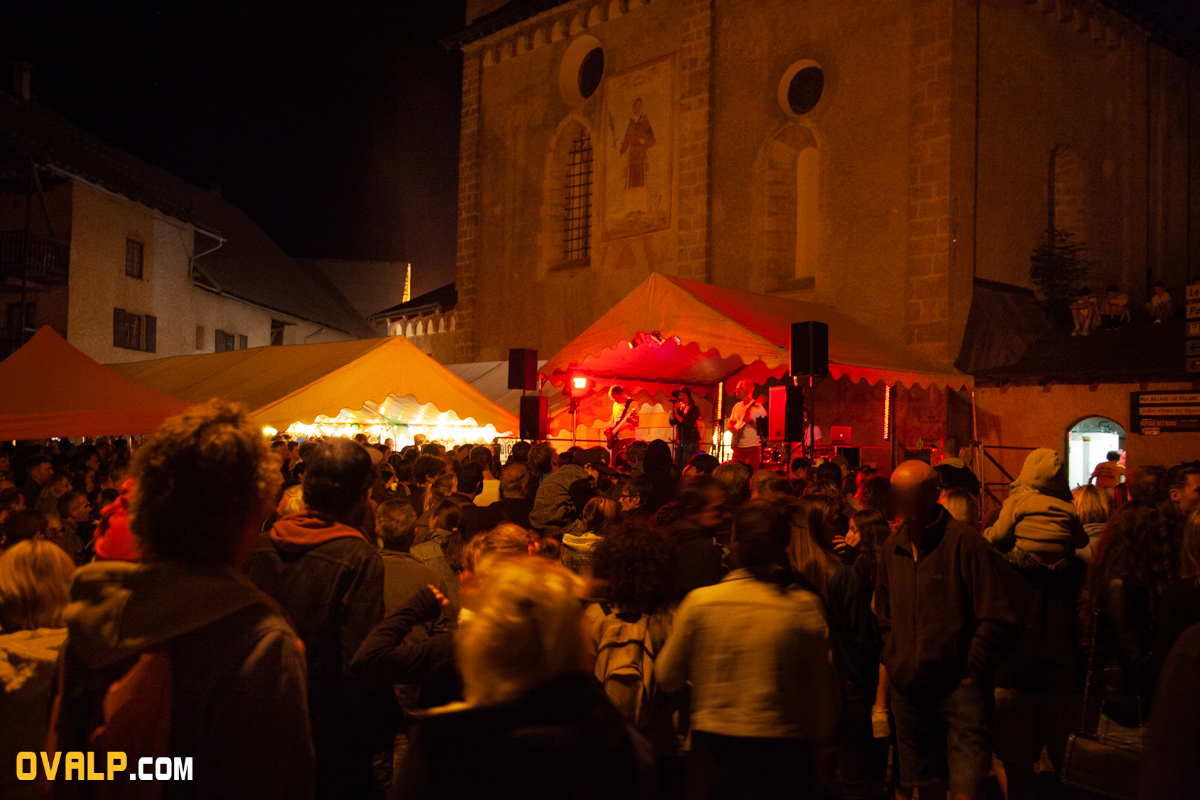 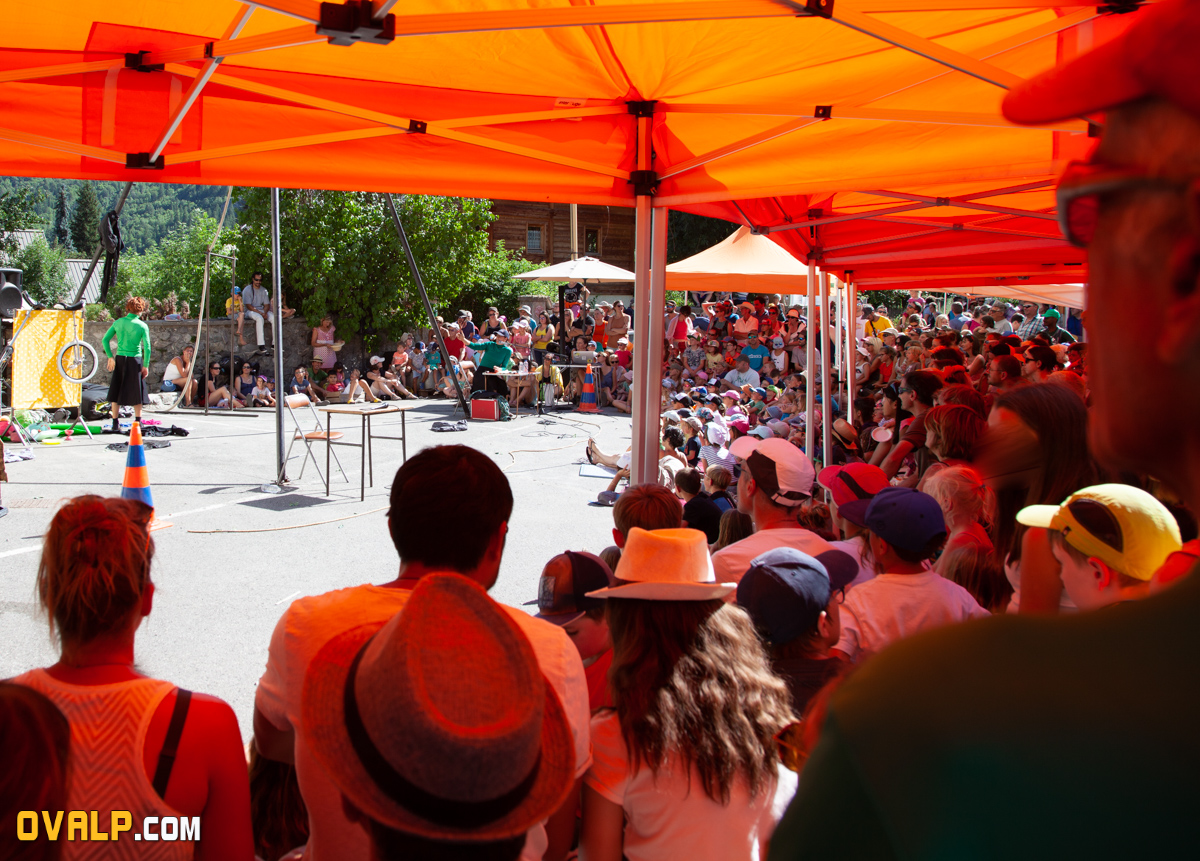 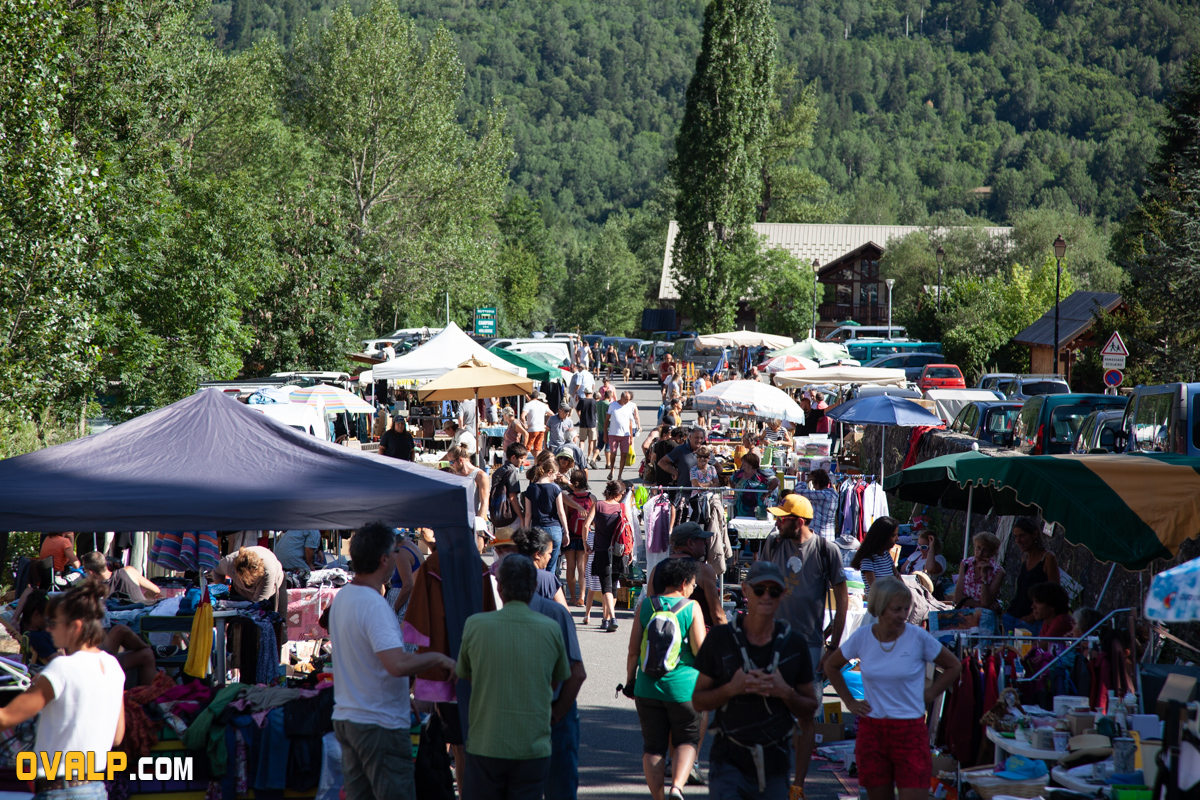 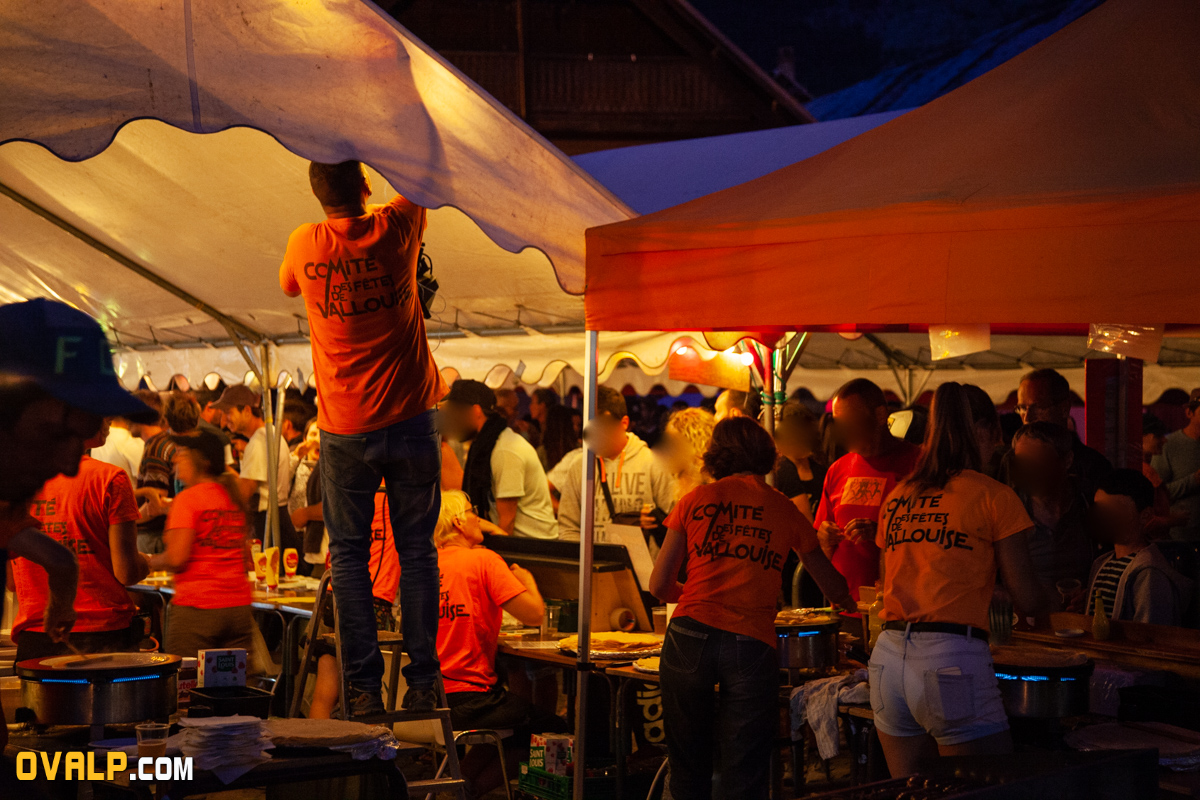 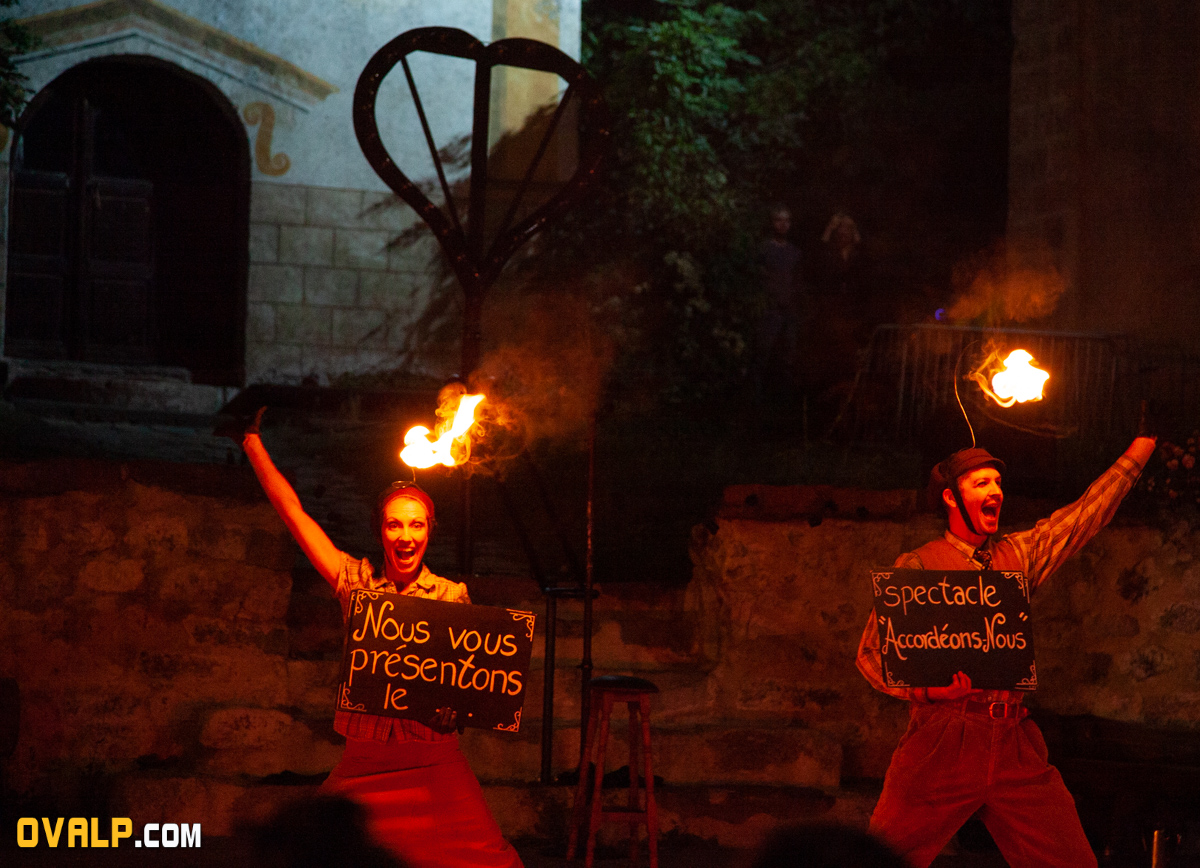 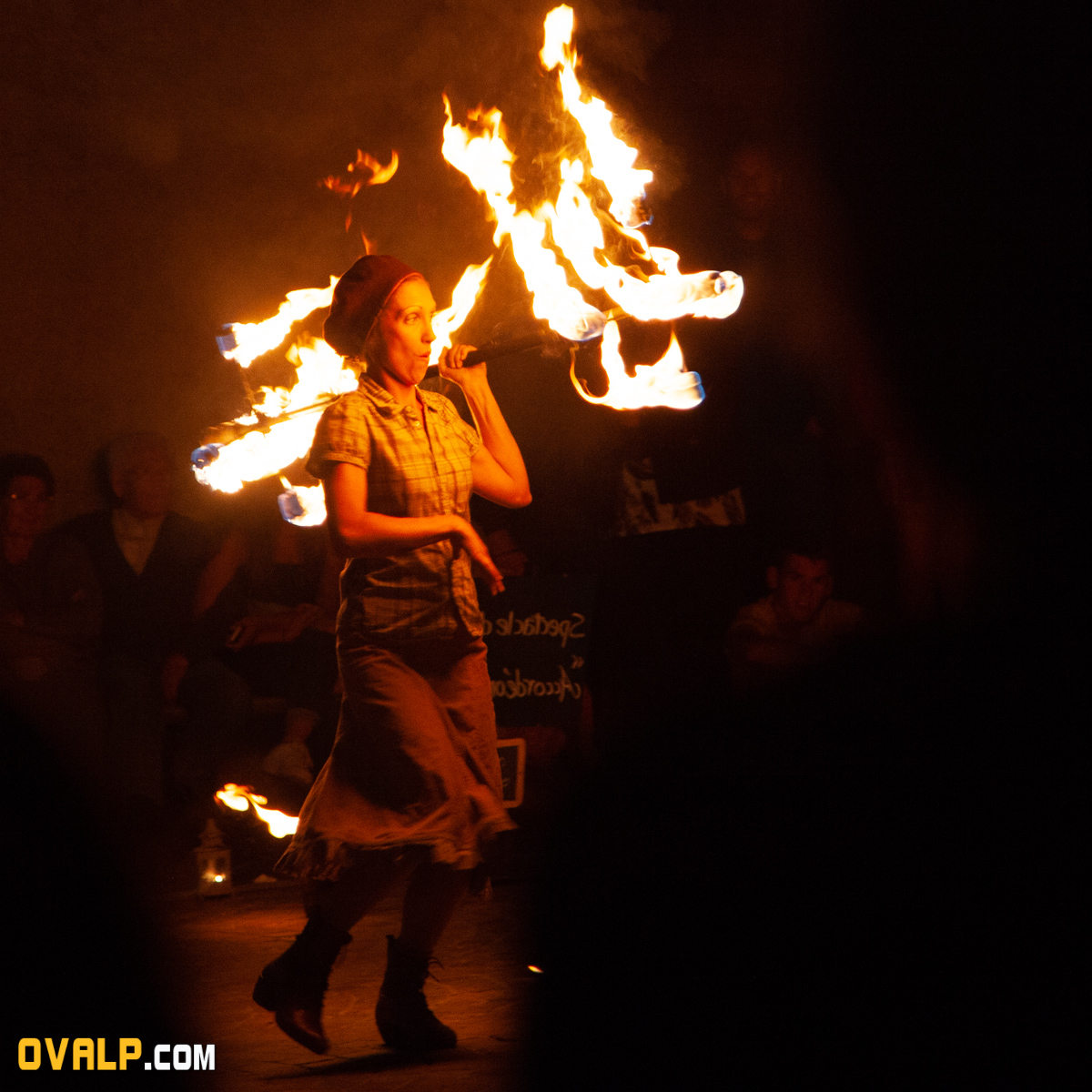 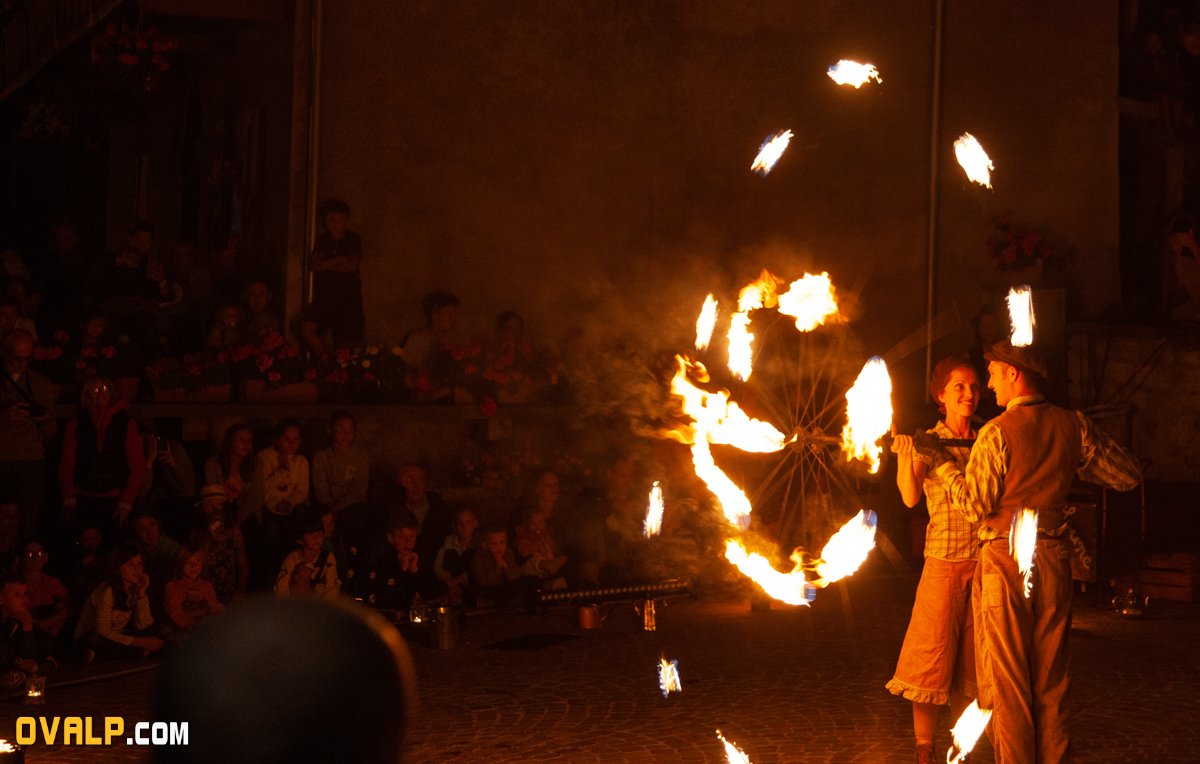 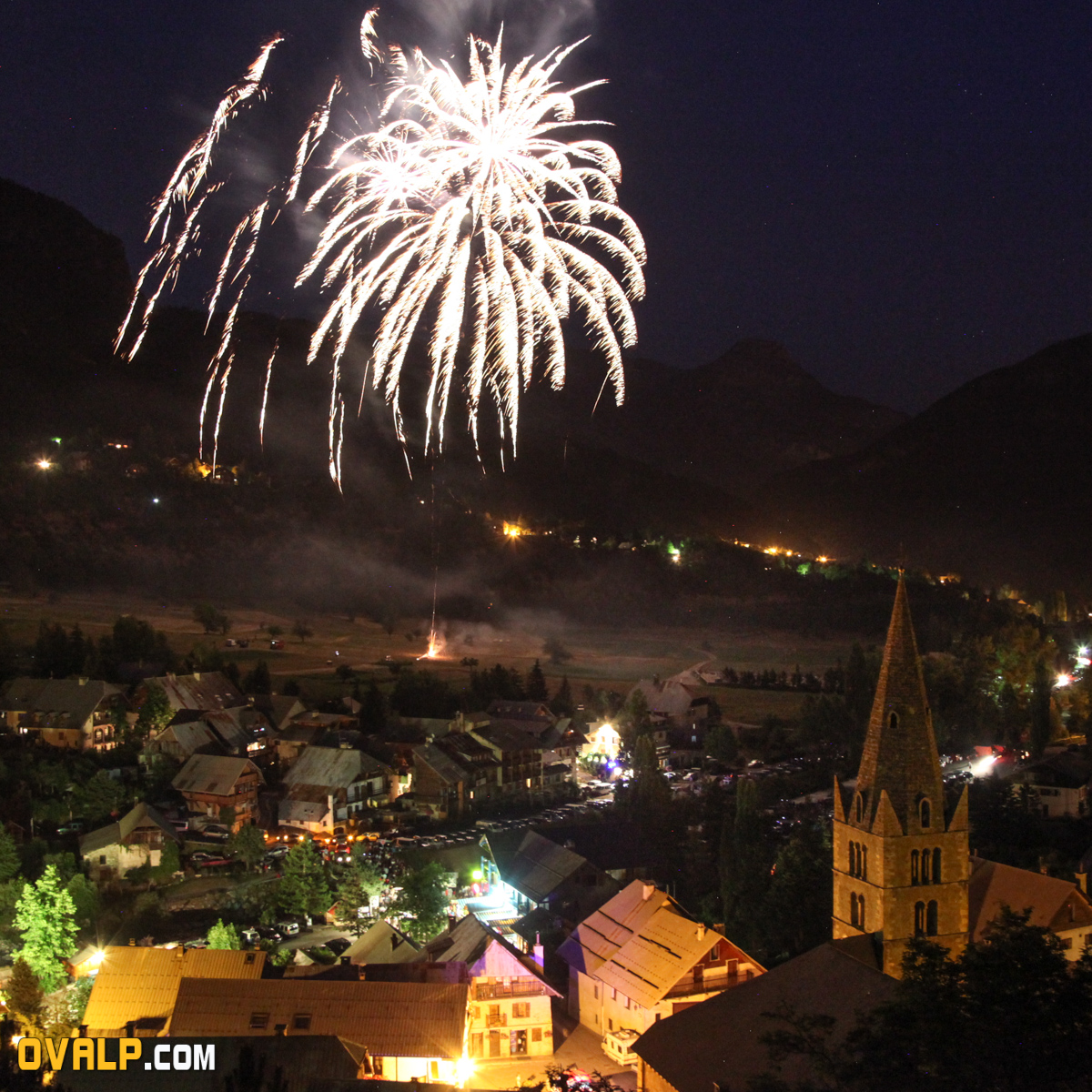 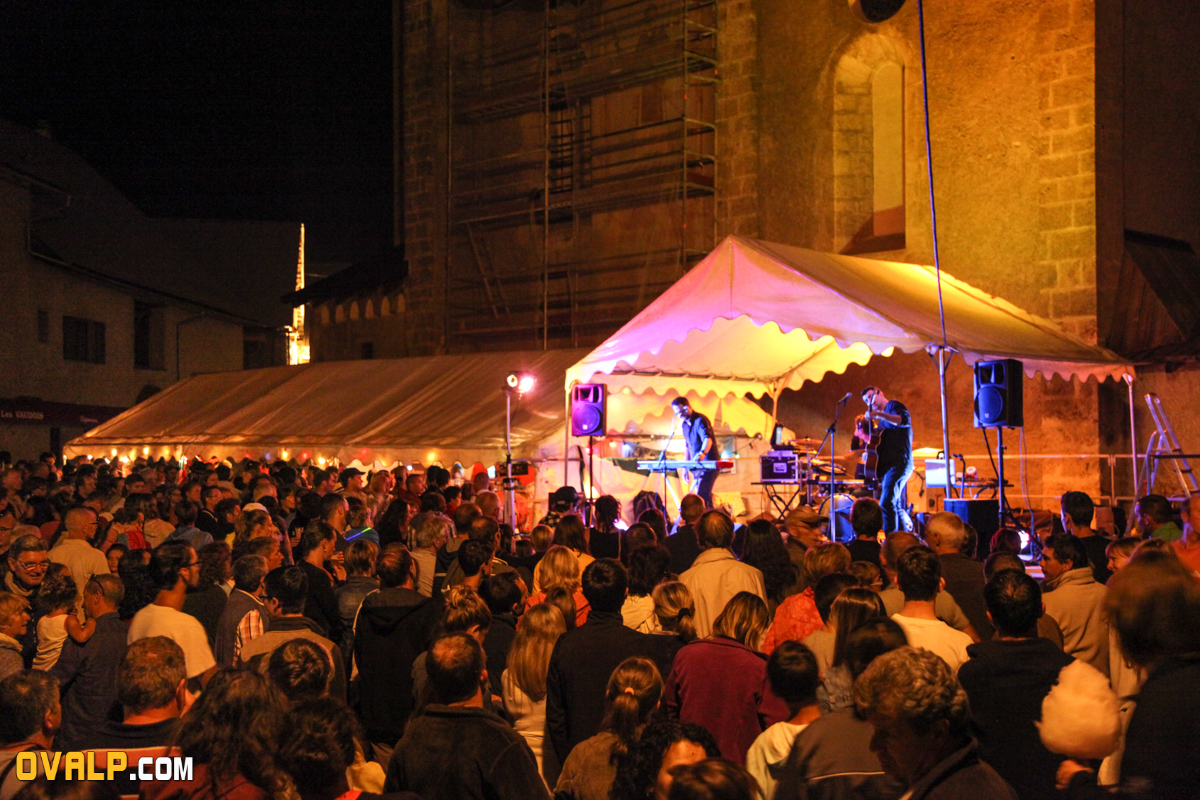