The Eurocoptère EC145 is a twin-engine used in France by both the Civil Security and the Gendarmerie Nationale. The real name of this helicopter is BK 117 C2 (turbine Turboméca Ariel 1E2 of 360 hp), it is manufactured by Eurocopter Germany.

This aircraft has been in service in France since April 2002. It replaces the Alouette 3 and the Ecureuil. The EC145 is a modern aircraft equipped with a glass cockpit similar to the cockpits of modern airliners. This helicopter has a large carrying capacity (8 persons) and lifting thanks to its winch (270 kg). The US military bought more than 320 aircraft, manufactured in the United States (Mississippi). Twenty-two bases provide relief on French territory (30 EC-145, 6 Alouettes, 4 Ecureuils). Their mission is above all to help people (mountain accidents, car accidents, rescue at sea, medical transports, etc.). This helicopter is also used for fighting forest fires, police missions, transportation of personalities, etc. Pilots are ready to take off within 30 minutes (often less). The rugged relief of the Alpes-Maritimes department requires the presence of this emergency tool. Dragon 06 (name of the Civil Security helicopter assigned to the Alpes-Maritimes department) is based on the Cannes Mandelieu aerodrome (LFMD). The helicopter can intervene on the same day as well on a canyoning accident in the Gorges du Cians, paragliding at Roquebrune Cap Martin, as well as on a sea rescue between Corsica and the Cote d'Azur. Interventions often take place in a "hostile" environment: descent between the walls of a canyon under the folds of a violent mistral etc ... The pilots are often alumni of the Alat (Light Aviation Army of Earth) and are very experienced.
A big thank you to all the staff (Michel Fourcoux former head of the base, pilots, flight engineers, doctors, rescuers etc ...) from the Cannes Mandelieu Civil Security Foundation, to their professionalism and dedication. 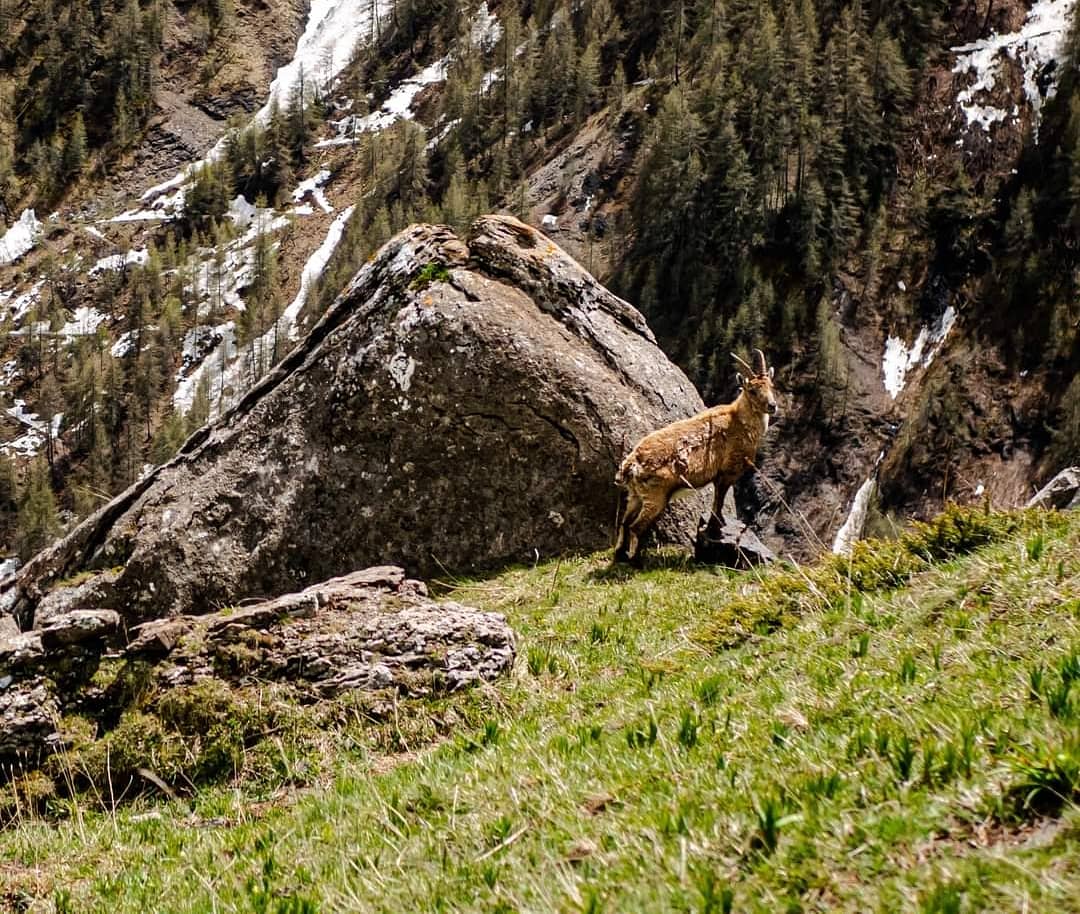