Visit of the House of the Sun

Saint-Véran and Queyras enjoy exceptional sunshine, like the whole department of the Hautes-Alpes, as well as a crystalline air of altitude, coupled with a very weak light pollution. 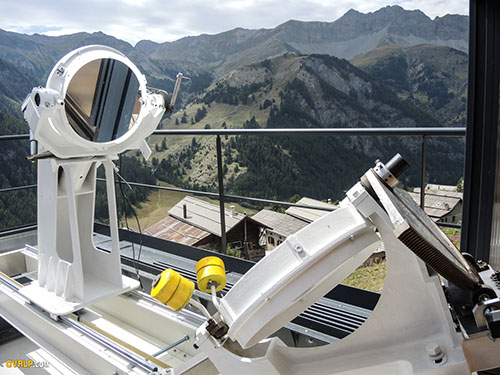 House of the Sun Saint Veran The place thus allows to indulge in astronomy.
The House of the Sun is at the top of the village of Saint Veran presented as one of the highest villages in Europe at 2042 meters above sea level. Impossible to get lost, the village has arrows allowing from the car parks to join the House of the Sun located at the foot of the ski slopes.
The place is organized in two floors and a terrace. Explanatory panels, computer screens, projections but above all measuring instruments will allow you to better understand solar operation. We strongly advise the group visit guided by a scientific facilitator. Mathieu served as our guide on the day of our visit and we were impressed by the quality of his performance, scientifically rigorous, dynamic, participatory and ultimately exciting.

For example, we could see live eruptions and sunscreens thanks to the coelostat and a sunglass whose image is projected on a flat screen in the upper room. The device follows automatically and mechanically the movement of the sun in the sky according to an ellipse.
The spectroscope will allow you to see the sunlight captured by the coelostat broken down into different visible colors (blue, green, red etc ...). 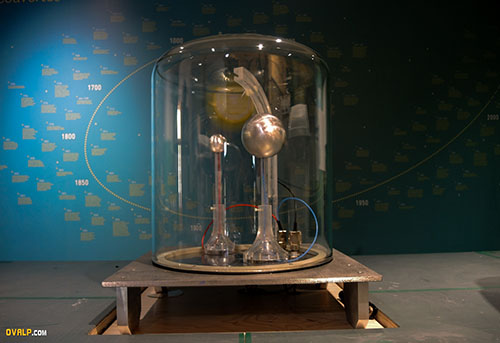 The spectroscope will allow you to see the sunlight captured by the coelostat broken down into different visible colors (blue, green, red etc ...).
house of the sun saint veran 1 A machine, manipulated by the scientific animator, will simulate before you in miniature the spectacular aurora borealis phenomenon.
A scientific observatory, perched at more than 3000 meters of altitude at the bottom of the valley, welcomes the public for nights of observation. Do not hesitate to consult the website and inquire about rates (a little less than 100 euros per adult, breakfast included).

The Queyras, Protestant enclave of the French Alps, will offer you plenty of activities, for some described on our blog, such as the beautiful hike to the Lakes Miroir and Sainte Anne, the concert in altitude at the end of August at the shelter Nino Soardi on the slope Italian side Piedmont, visiting the villages of Aiguille or Château Queyras etc ...

Some video footage of the Maison du Soleil 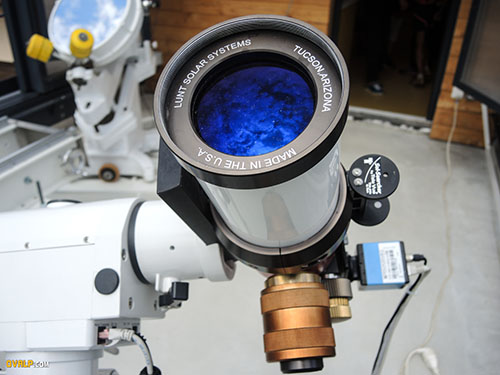