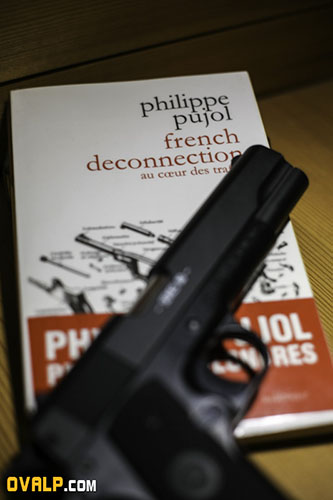 "French Deconnection" will make you discover, or better understand, life in the northern districts of Marseille, an insight into the daily life of local people. Better understand, too, the constant and daily criminal pressure that the inhabitants of these forsaken cities of the Republic face.
Philippe Pujol takes us into the lives of the inhabitants of these neighborhoods. Describes the difficulty of escaping from it, overcoming this sometimes imaginary boundary that diminishes the chances of getting out of it. The direct side, "cash", of this investigation as well as the sincerity of the testimonials corresponds to the spirit of the Albert London Prize obtained for this book ... ...
A sentence from the book:
"There are not many options for the inhabitants of a city: succumb to temptation and then pay for it. Or resist temptation but pay it otherwise. Vulnerability issues ".

Philippe Pujol, with an atypical career (computer scientist, then a scientific journalist and finally a journalist with "various facts" in "La Marseillaise"), knows this universe well and describes it without miserabilism or commiseration. 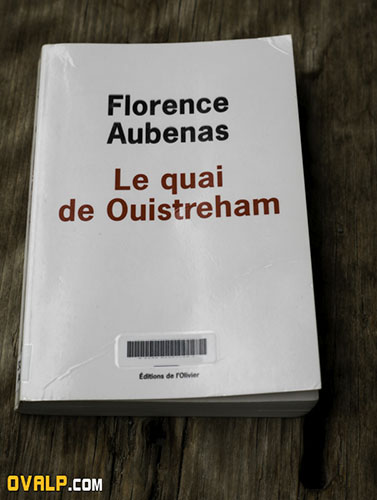 Florence Aubenas in "Le Quai de Ouistreham" tackles the same issue of poverty in France and mass unemployment in northern France. The latter describes, in immersion, the poverty and disillusionment of the populations affected by this specificity, all the same, rather French, still accentuated by the crisis of 2008.

The author depicts the daily jobless unemployed and the unemployed precarious workers, "uberized", in all its reality and its hardness. This book exposes the social situation and is invoked in the daily life of a part of the French population called "peripherique".
An excerpt from the book:
"I have already toured the temporary employment agencies of Caen, (...) In one, I announce triumphantly: I will accept everything. Here everyone agrees everything says the boy behind the computer. I ask him what he has at the moment: Nothing. " 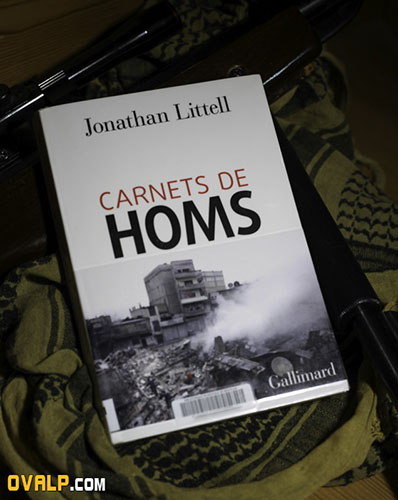 "Carnets de Homs" describes the Syrian situation during the uprising of Homs districts in early 2012 during the Arab Spring. The situation of the forces present is not generally the same as today, but the narrative retains all its strength, especially historical.
Religious fundamentalisms occupied only a small place, which evolved radically in the following years ...
This trepidate document attests to the violence faced by the populations and the extreme difficulty of living in a country in internal war. Precariousness, insecurity and violent conditions, but also a lot of solidarity, punctuate this work.
A quote from the book:
"Freedom is a tree that irrigates with blood" Grafitti on a facade in Homs described by Jonathan Littell.

Jonathan Littell is a Franco-American writer of Russian origin who won the Goncourt Prize in 2006 for "Les Bienveillantes".

A few words of reflection

These three books are part of the journalistic narrative. Their authors immersed in areas of crisis (serious and even critical) give us testimonies closer to reality. Their styles offer a pleasant, fast, if not breathless, reading. Here we are far from the image of the writer by the fireside, a cat purring on his knees. Authors sometimes commit themselves to the peril of their own lives. 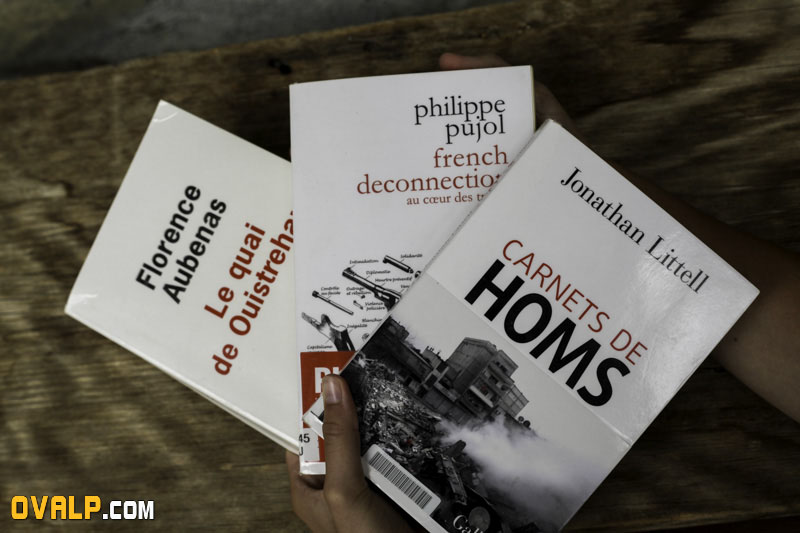 Does this immersion allow sufficient distance from social, political or geopolitical situations? No matter, they are testimonies of first hands, exciting. Was a journalist, a writer of a book, not a historian, a political scientist, a sociologist, etc.? These angles of view offer us an in vivo illumination! It is up to us to make all sorts of interpretations, then ...

One of the common themes of these three books is social cohesion, whether in the Caen region of Northern France (Aubenas), in the Marseilles cities (Pujol) or in Homs in Syria (Littell).
The economic crises foment these destructurations which then lead to the violence and sometimes to the civil war ... Even if beautiful and numerous human solidarities scatter these three works. Behavioral changes varying according to culture, education, characters, personal paths etc ... etc ...

The financial and economic crisis of 2008 was violent and probably partly the cause of the Arab Spring with the consequences of poverty, fracturing, civil war, violence, exodus, migratory and geopolitical crises ... Like an eternal beginning. Many things could be studied, analyzed, on the causes and origins of these crises ...

Essential needs met (housing, food, health, etc.), education, in the end, must be able to cope, to learn to live together, to adapt to the evolutions and upheavals of the world and to benefit from 'a possible social rise when it is not broken ... as described by Philippe Pujol and Florence Aubenas.

These three books, in the end, remind us that the quality of life and the comfort that many of us enjoy, especially in the West, is not an inalienable good, nor acquired in perpetuity ... except to preserve them obstinately and Warning…
Mutual respect, weighting, refusal of populism and extremist beliefs of all kinds protect societies from "inhumanity" floods. Sectarianism of all kinds, often at least neurotic, if not psychotic, is the bed of social and human degradation ... 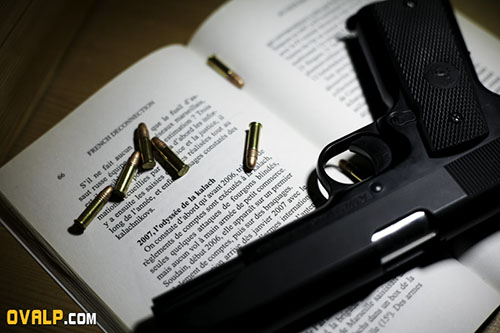 A few words, surely too candid and emphatic: every school of thought (political, economic, philosophical, spiritual, etc.) will propose all sorts of solutions to preserve this comfort, this luxury. These books make us believe in no miracle, no easy solution and always keep a critical, open, tolerant, benevolent but also pragmatic mind. Veneration of fundamental rights hard won by years of struggle, sometimes violent ... (respect for human dignity, freedom of expression, separation of powers, democratic pluralism, freedom of the press, etc ...).

Florence Aubenas and Philippe Pujol describe a France in crisis, some examples: electoral abstentions more and more strong, symptomatic of a quasi-general discredit of the elected; impoverishment of the middle classes; official unemployment figures do not take into account many people who want to work more or better; clientelism almost universal on all floors; various and varied discriminations etc ... etc ...
Can the French population of the beautiful "Douce France" (Video of "Douce France" by Rachid Taha) potentially, in the medium term, find themselves in the situation described by "Carnets de Homs"?

"Without truth, how can there be hope ...?" Michel Quint