The Austrian capital has a traditional and classic face but also a more modern face. Many also consider the city as the capital of the Balkans. While walking in the streets one regularly crosses the inhabitants coming from the former Yugoslavia. Going up the beautiful Danube you will reach the Hungarian capital after about 200 km passing through Bratislava on the Slovakian border ...

A few days in Vienna 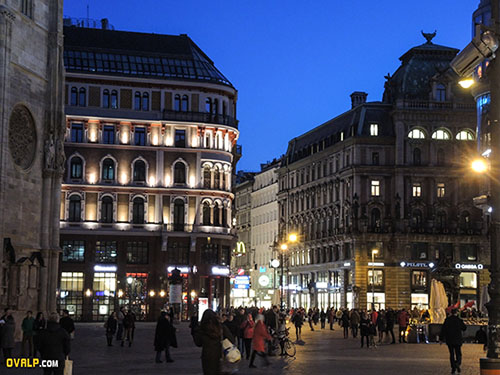 We had the opportunity to spend a short time in Vienna in a professional setting at the city's convention center, which is located to the east of the historic center in the Kaisermühlen area. This part of the city consists of modern buildings including one of the UN seats. OPEC (Organizer of Petroleum Exporting Countries) also sits in Vienna. A tower topped with a restaurant allows to appreciate the city of a panoramic view.

The city center resembles many European city centers with large and beautiful buildings from past monarchies. Trams run in the middle of tourist carriages and bicycles, while cars, too polluting are held as much as possible away. The city known for its illustrious composers (Mozart, Beethoven, Liszt, Schubert etc ...) has many concert halls.
Rest of the Second World War, where the country was on the side of the Nazis, blockhouses very impressive still exist in different districts as you can see in the photos of this web page.
Although it is necessarily subjective, we do not feel the openness that exists in coastal cities like Marseille or Amsterdam. The weight of invasions from the east, the past and the cold war seem to have left some heaviness, cautious behavior. A museum Sigmund Freud pays tribute to the inventor of psychoanalysis whose theories are today more and more questioned by the proponents of biologist theses as very well explained Yval Noah Harari at the end of his best seller "Sapiens".

A video (smartphone) of the Austrian capital

Some pictures of Vienna 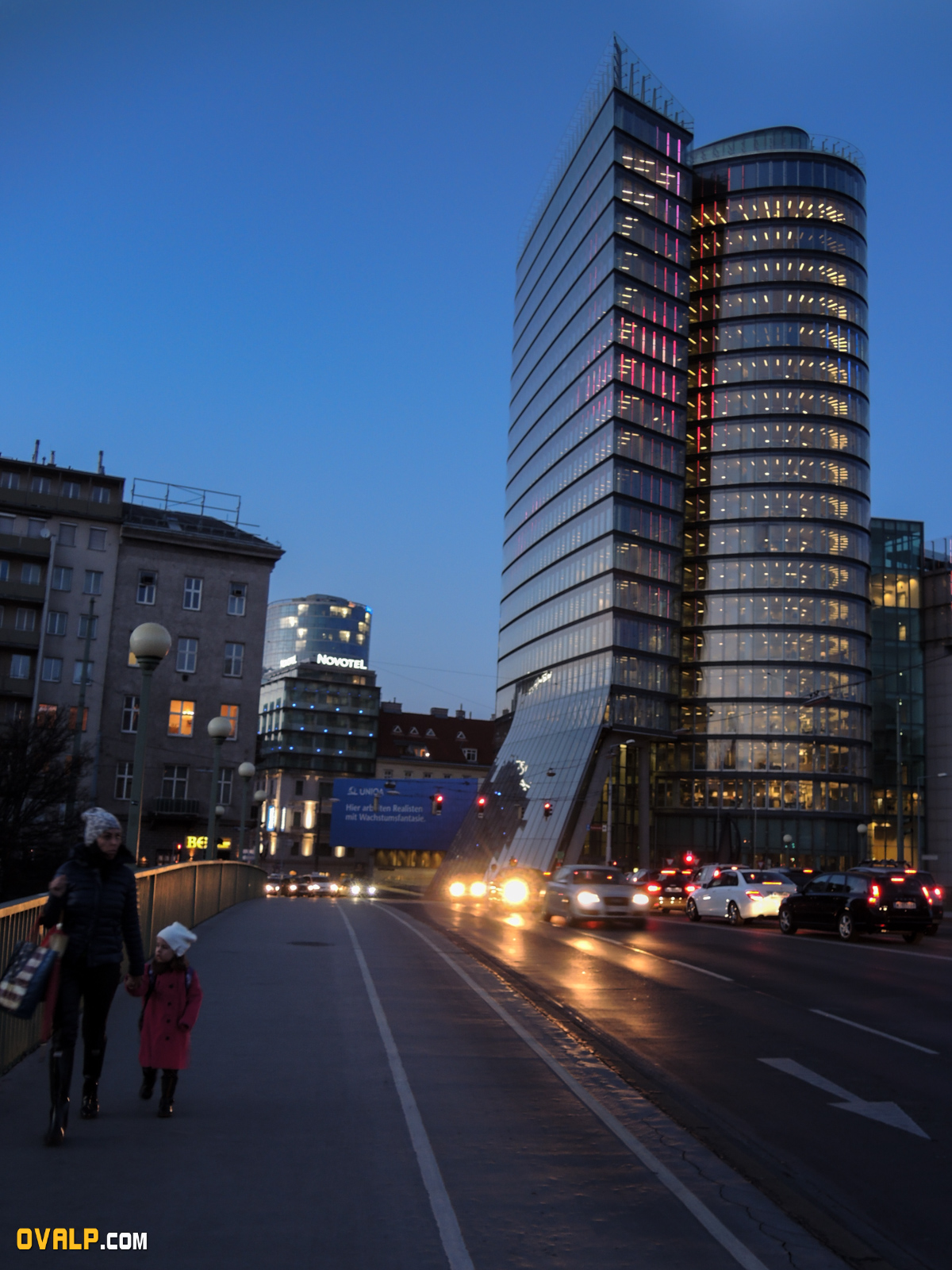 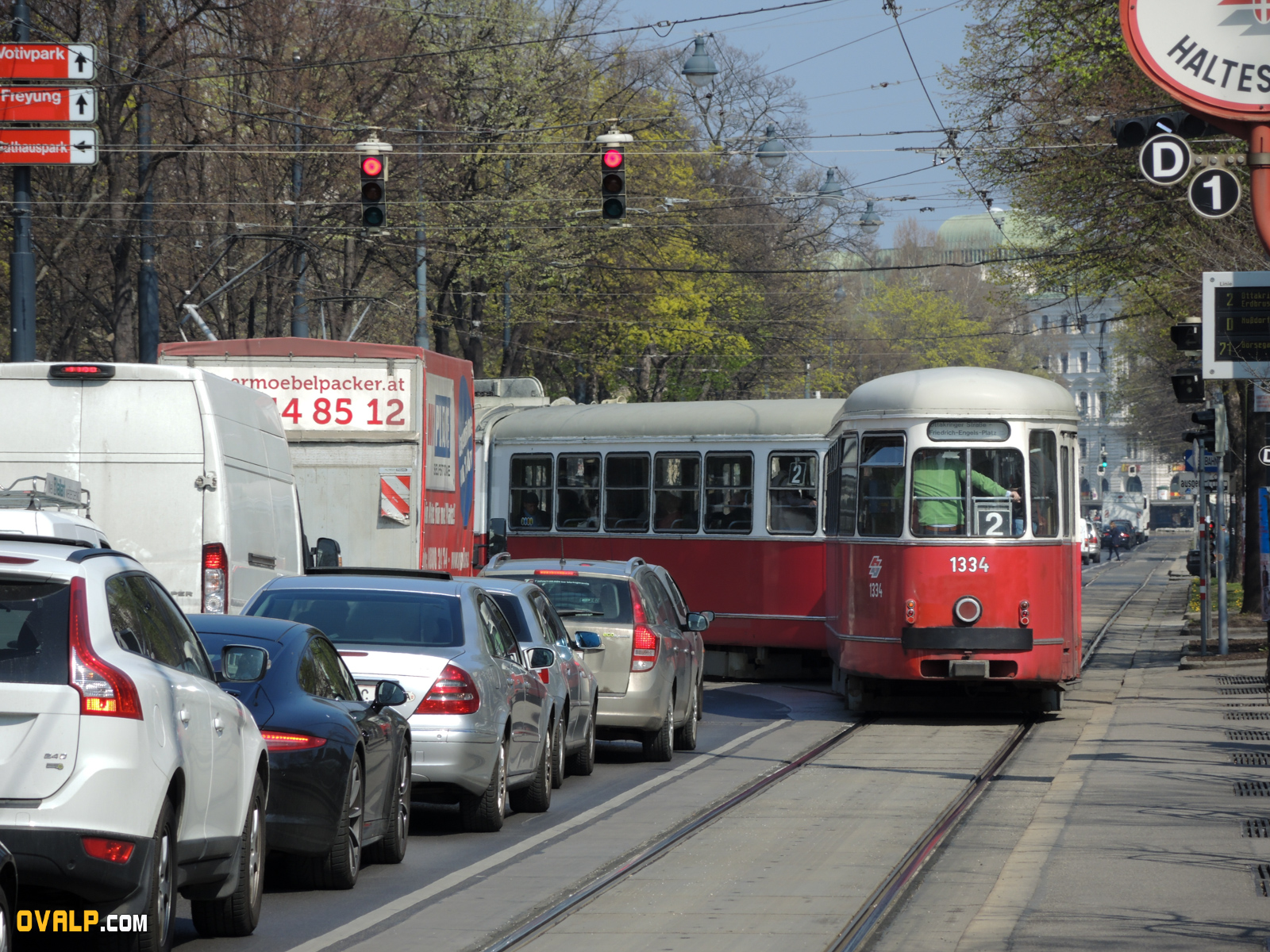 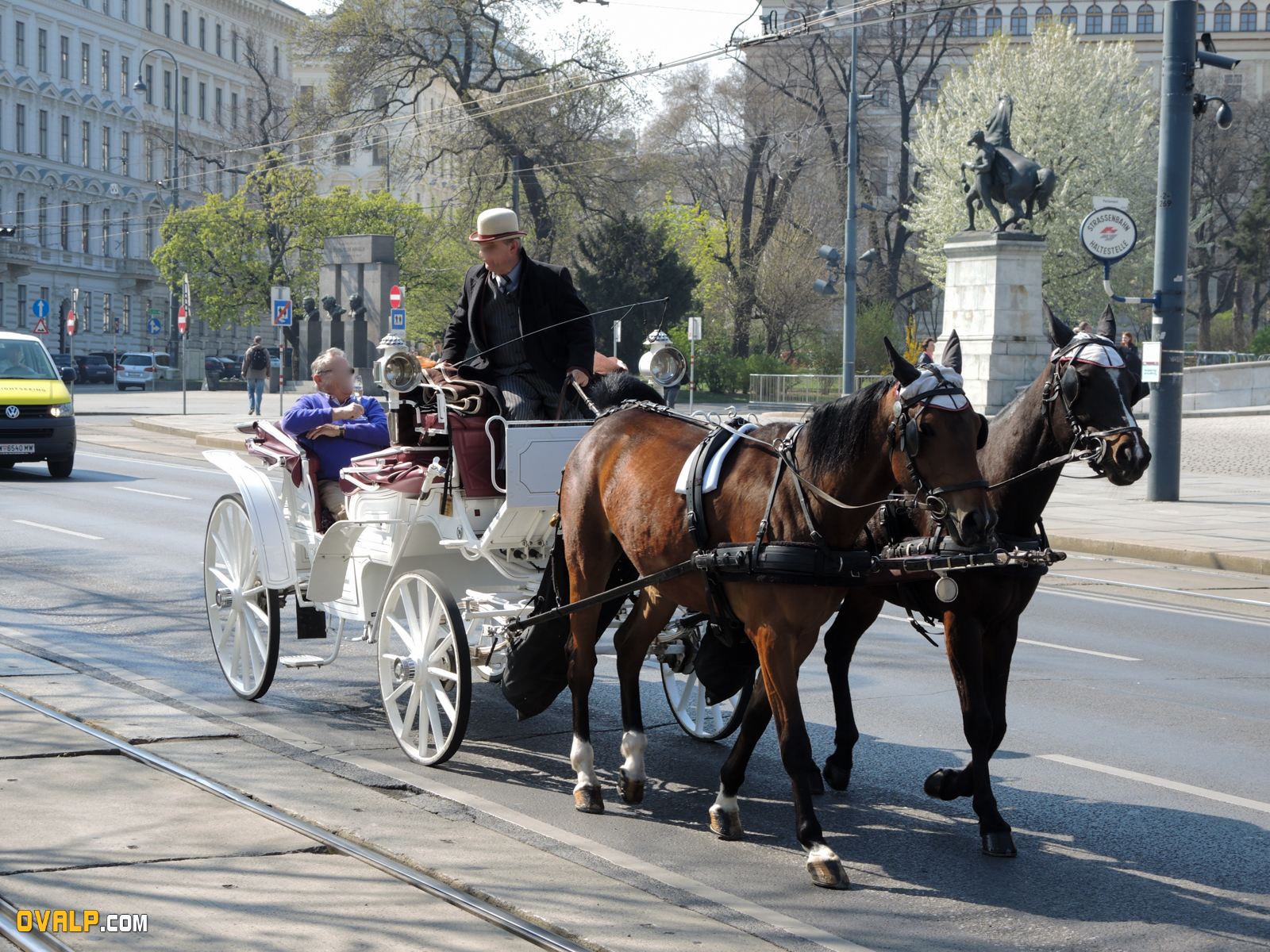 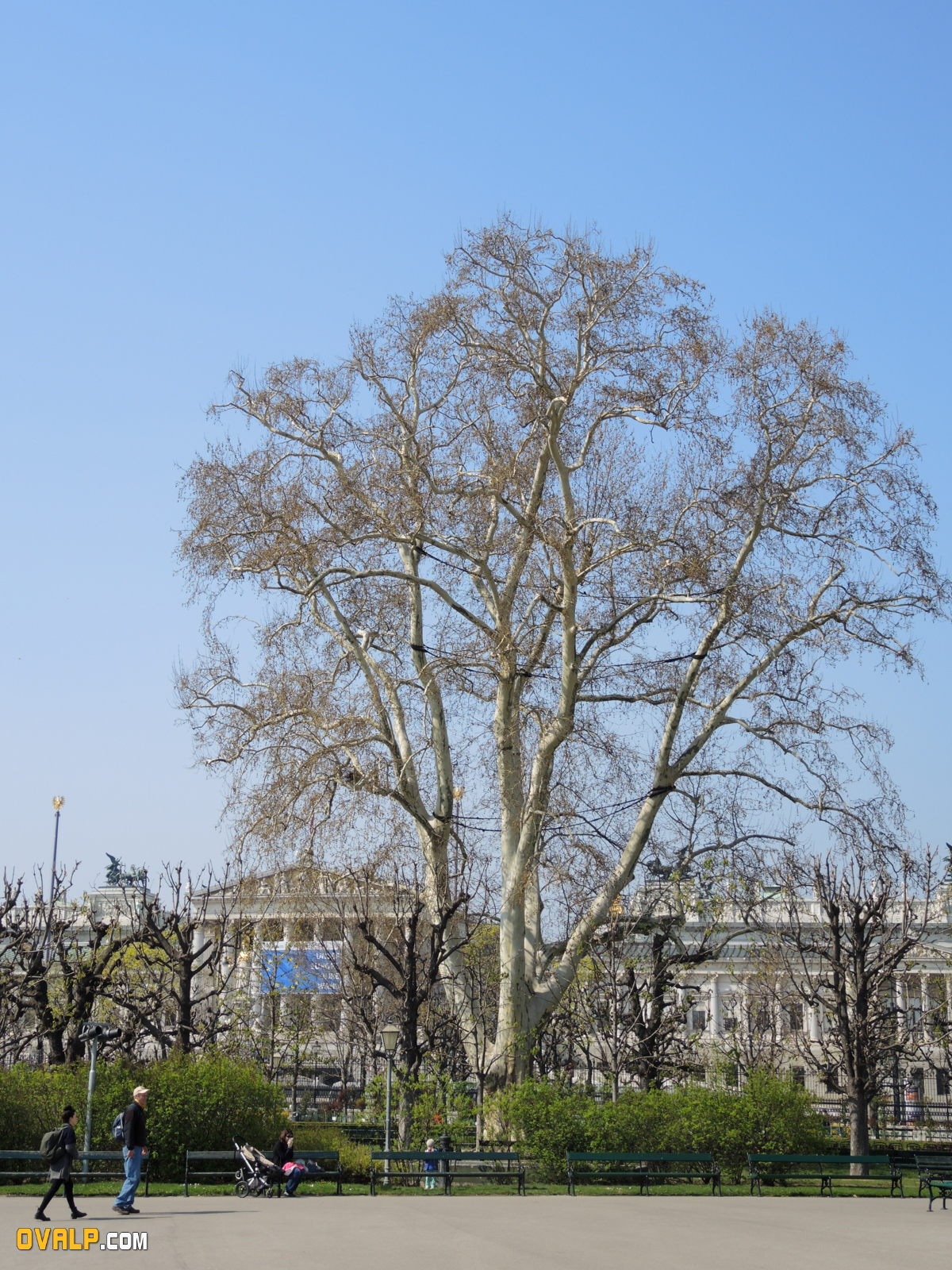 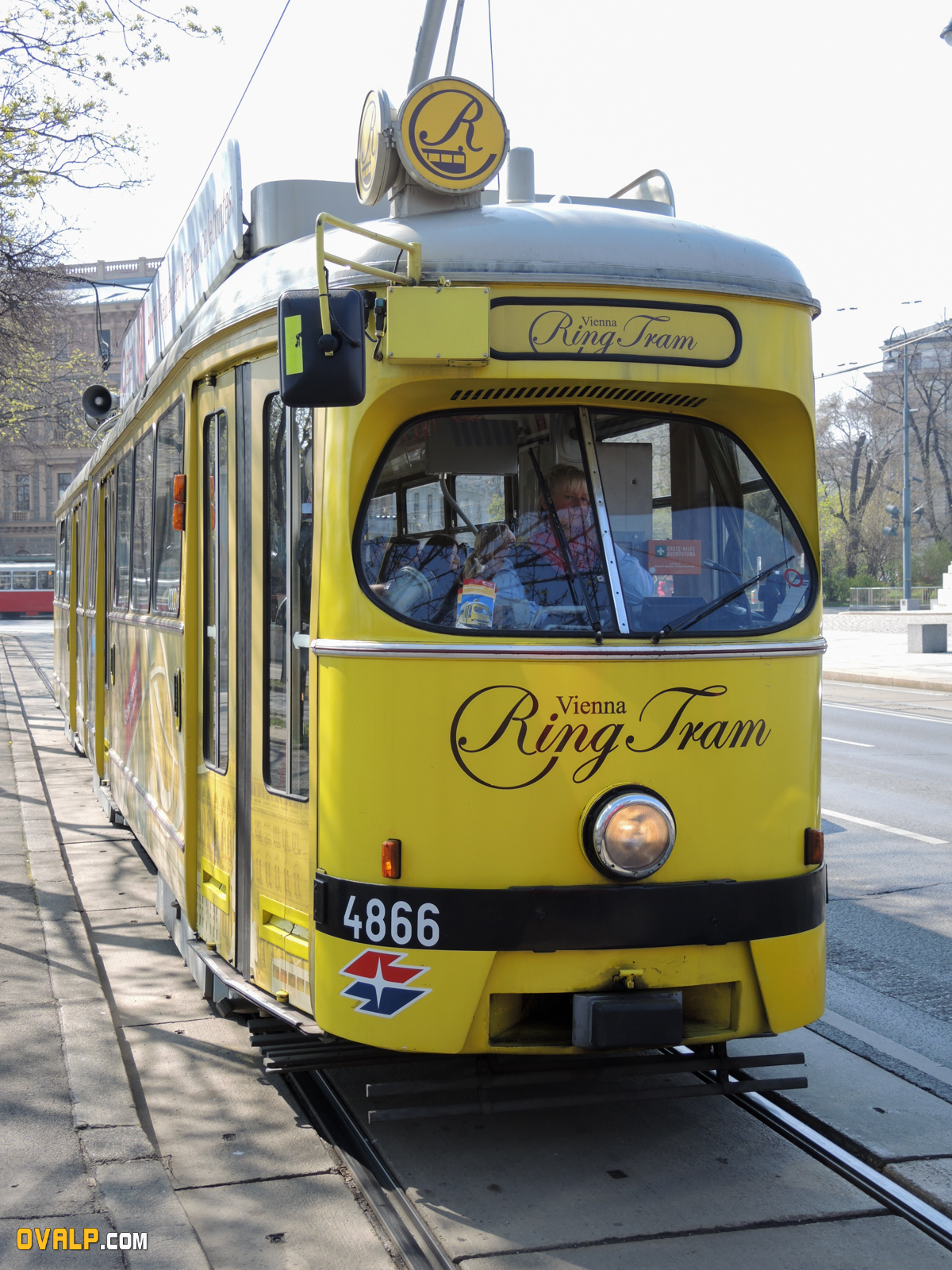 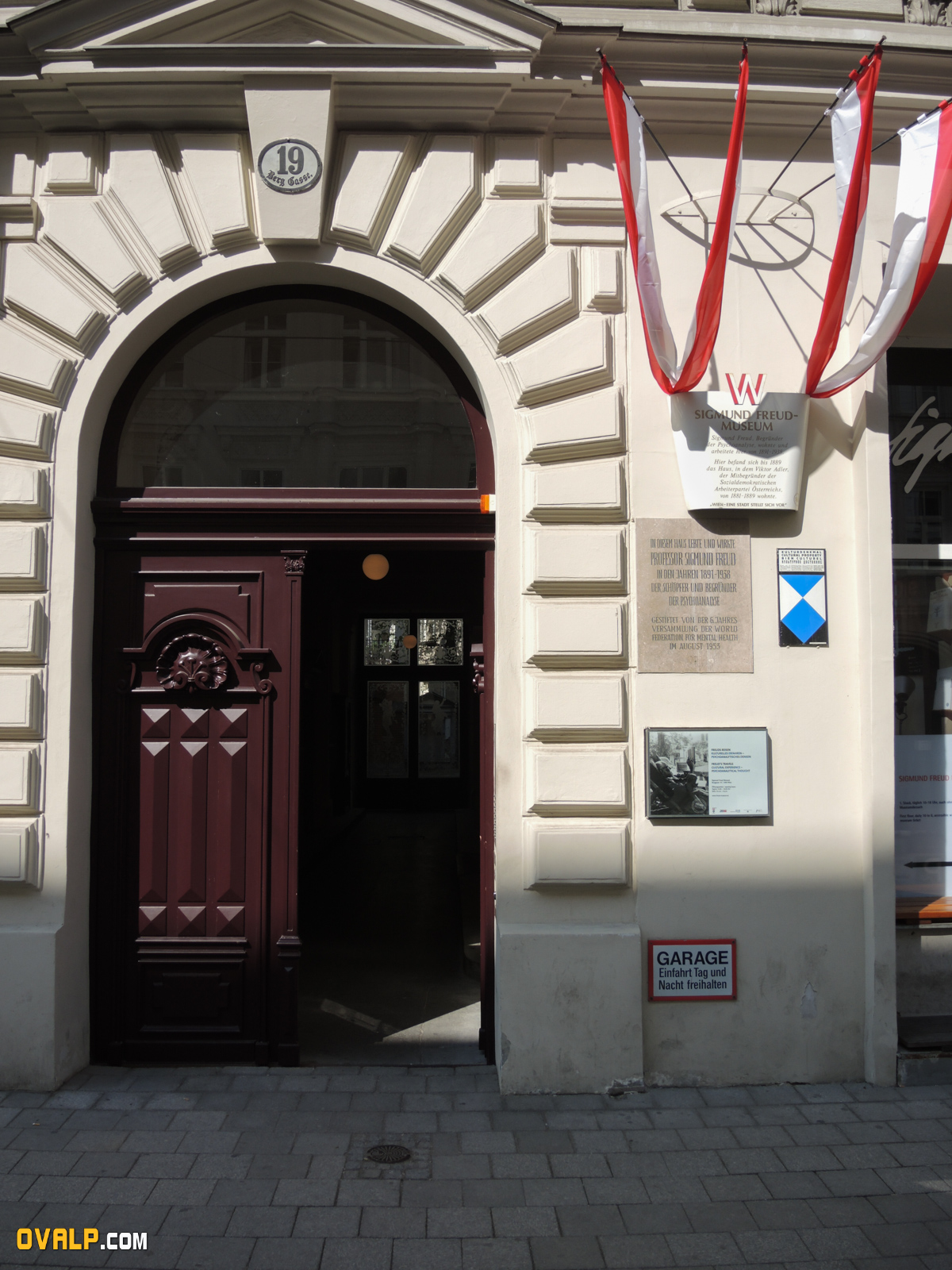 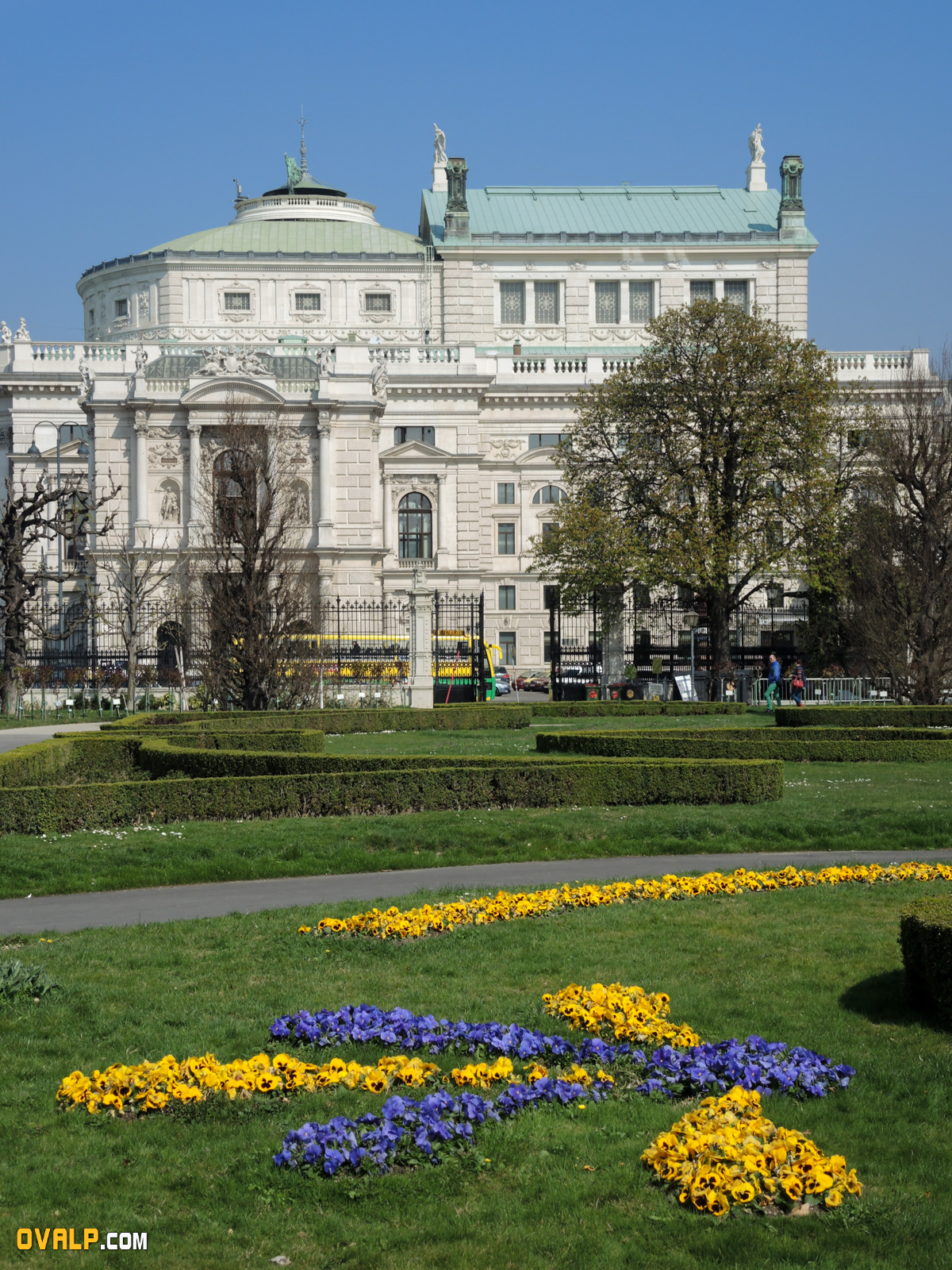 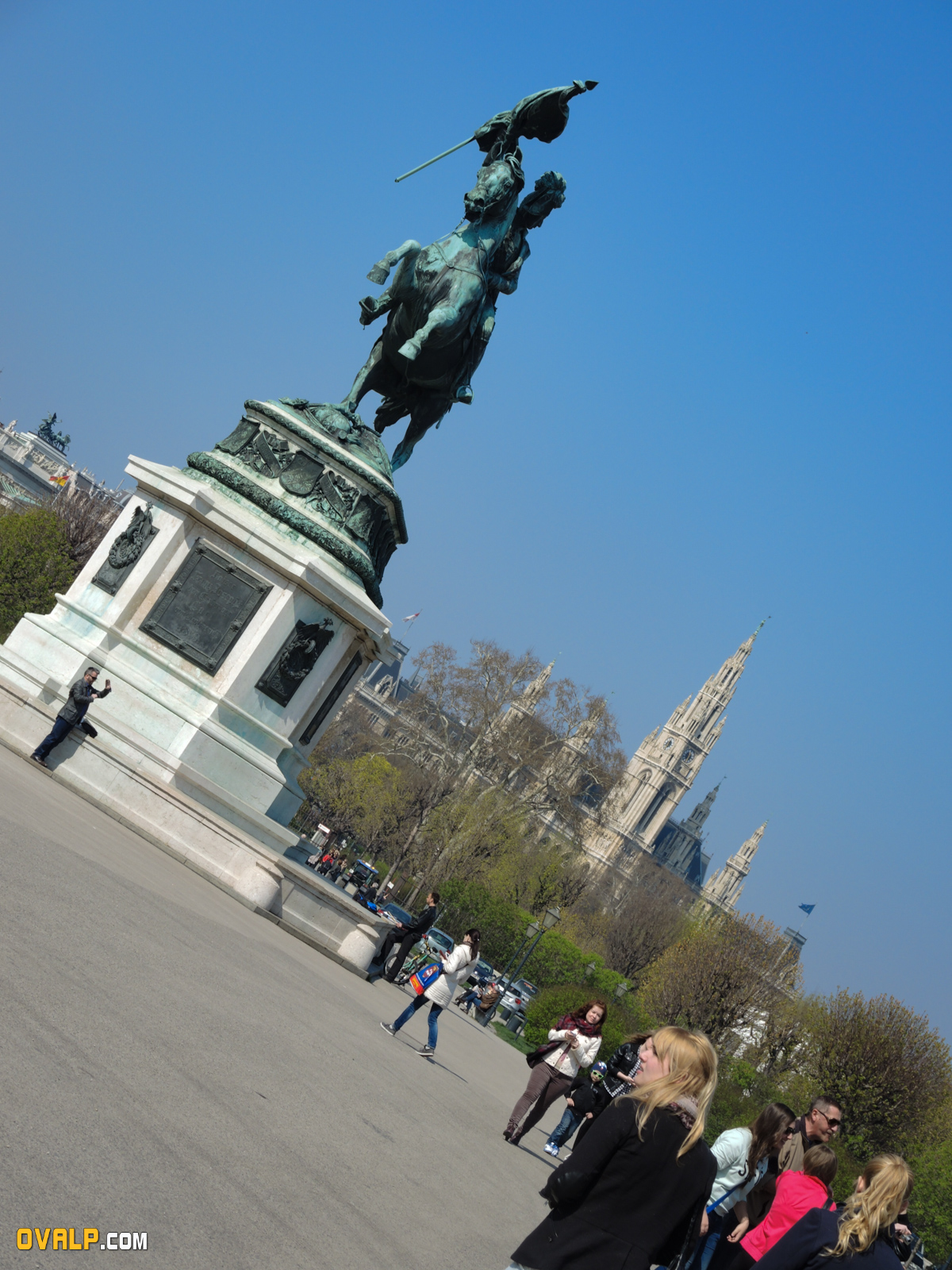 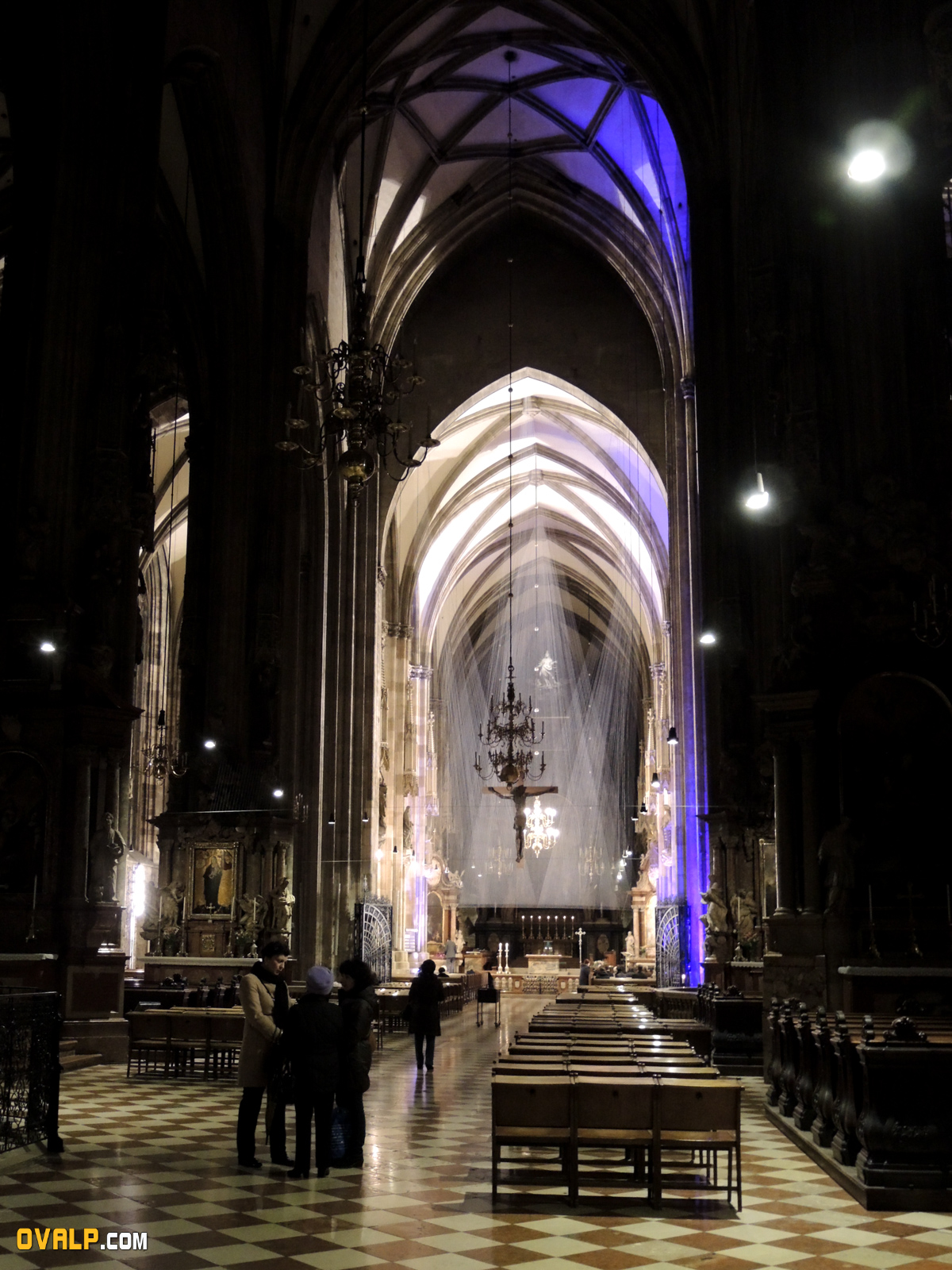 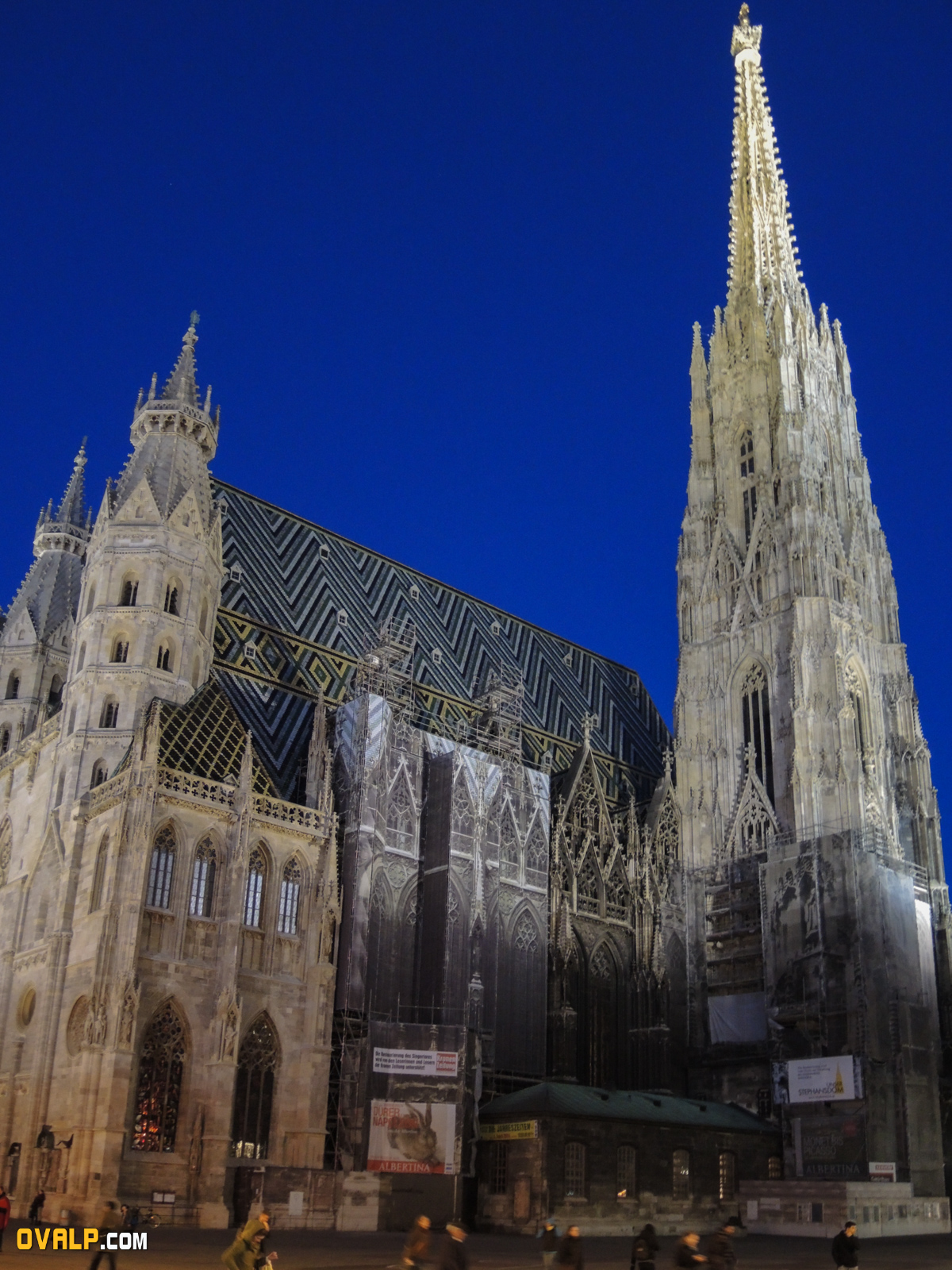 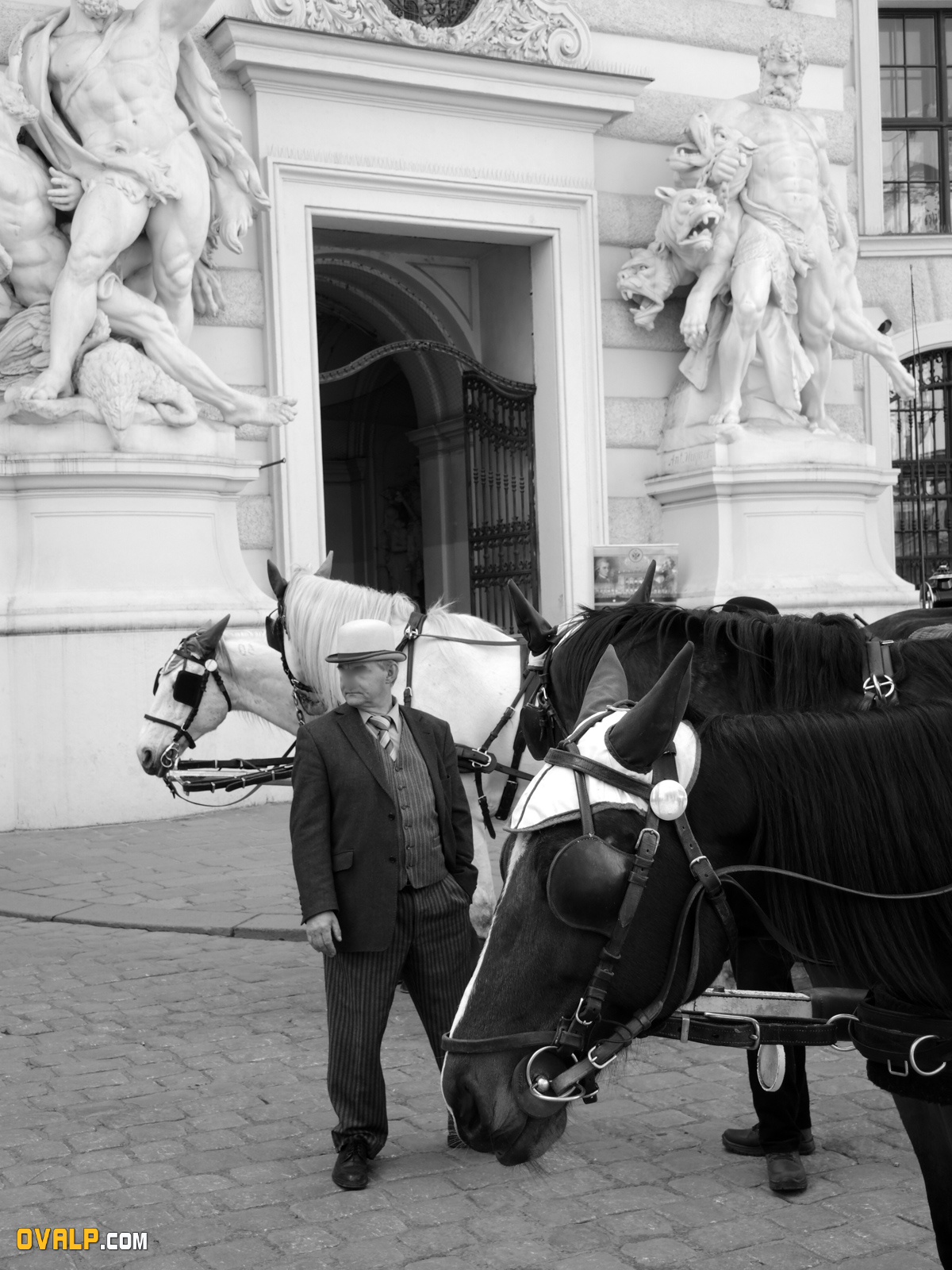 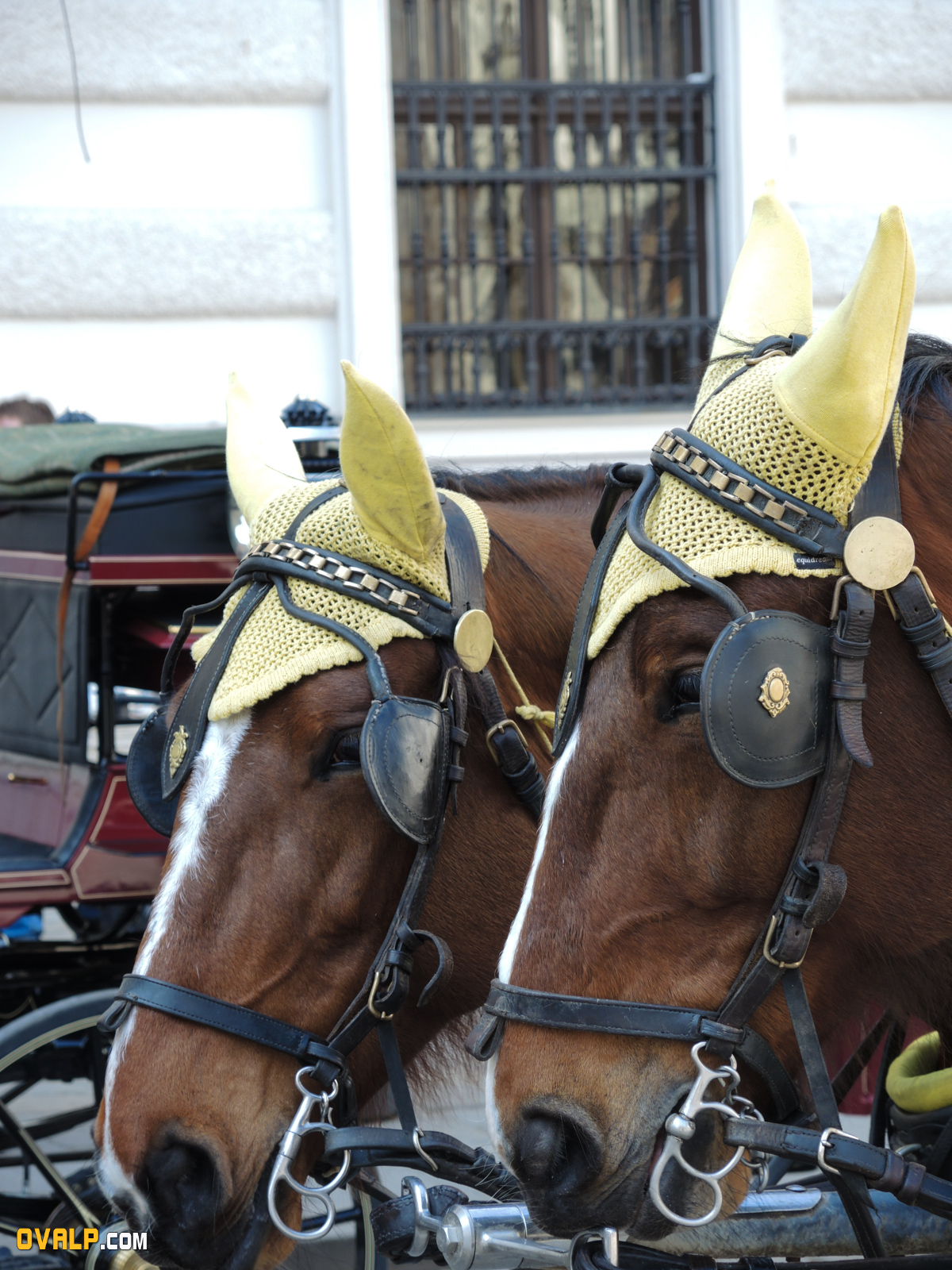 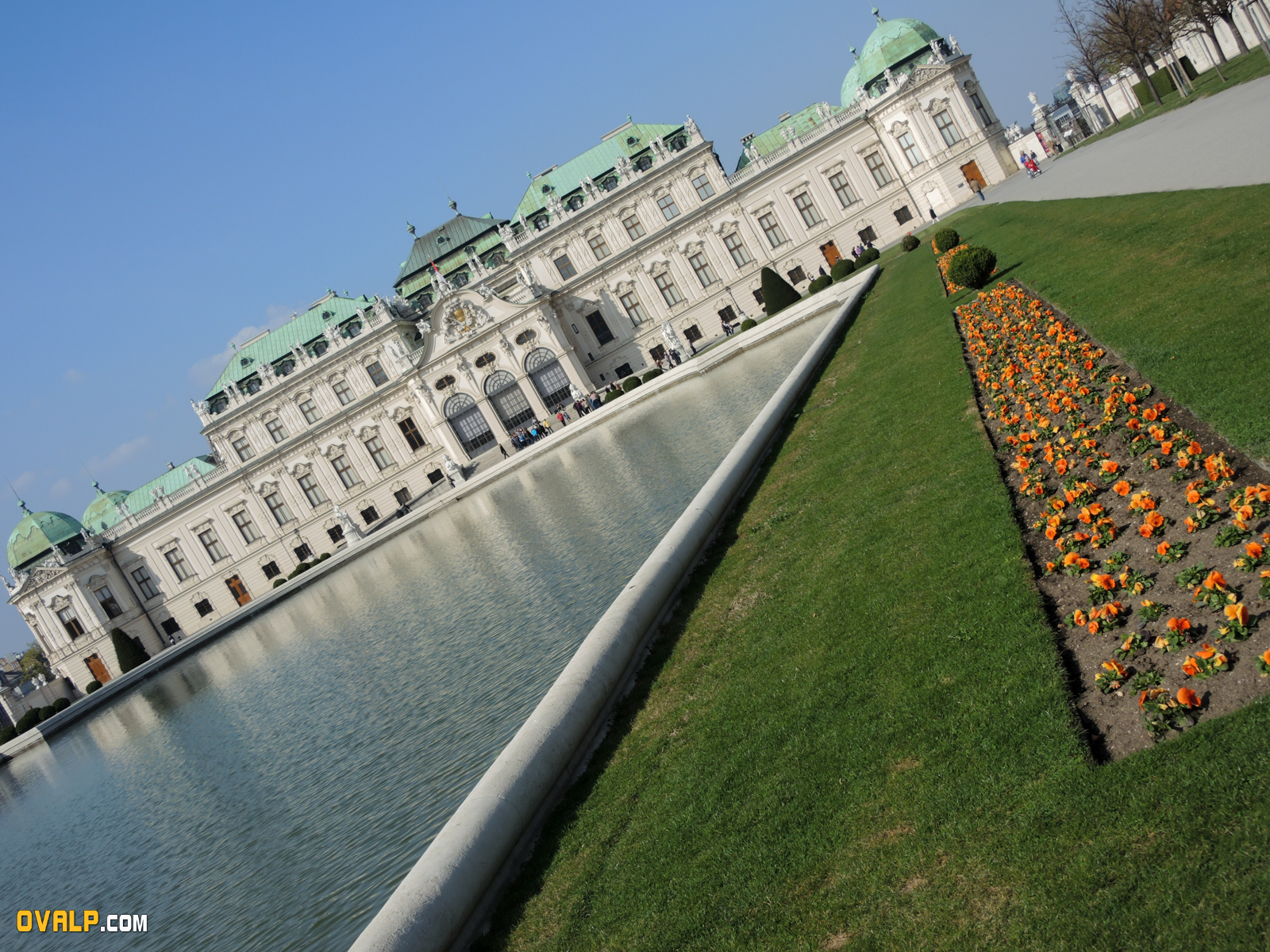 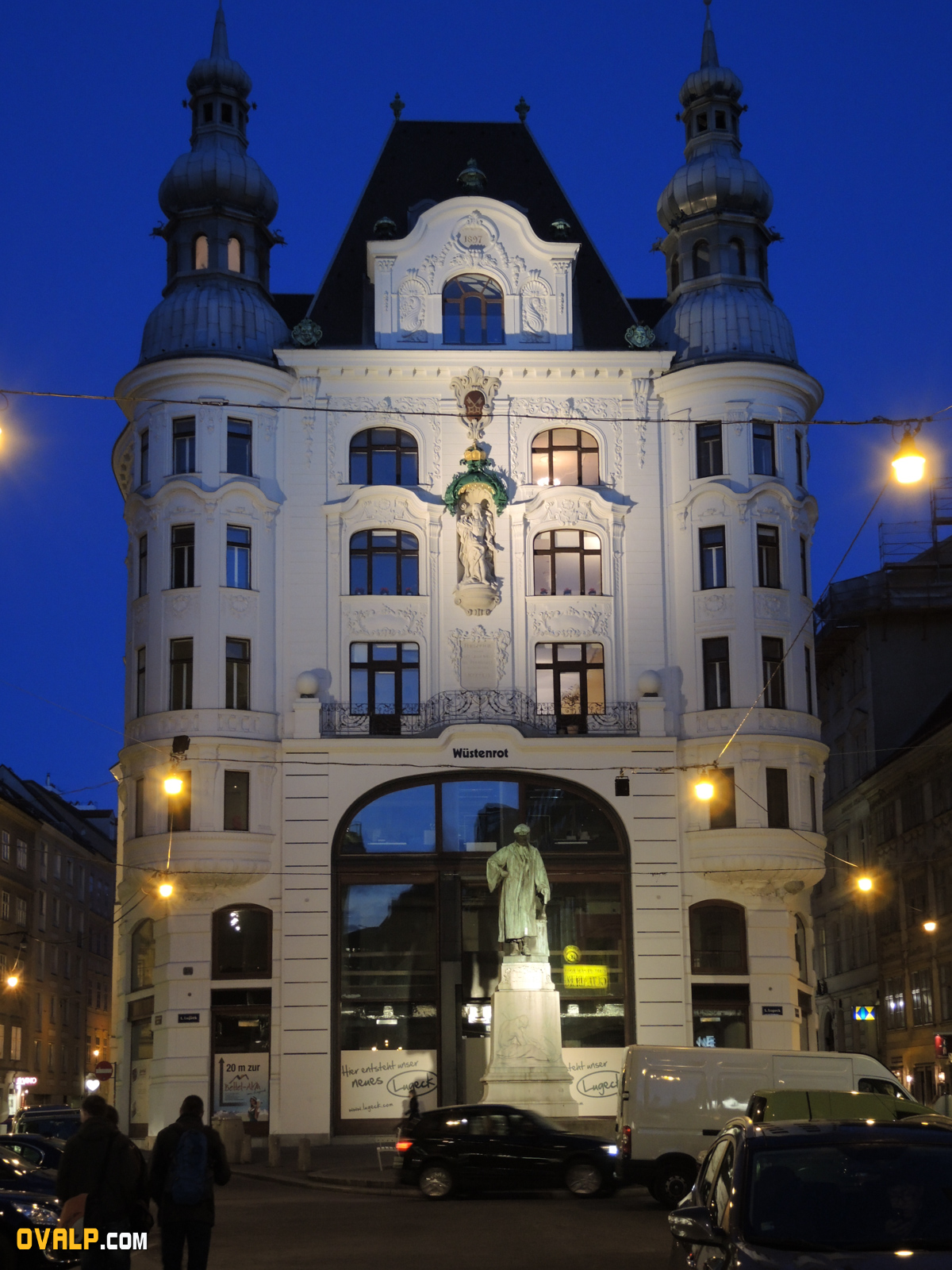 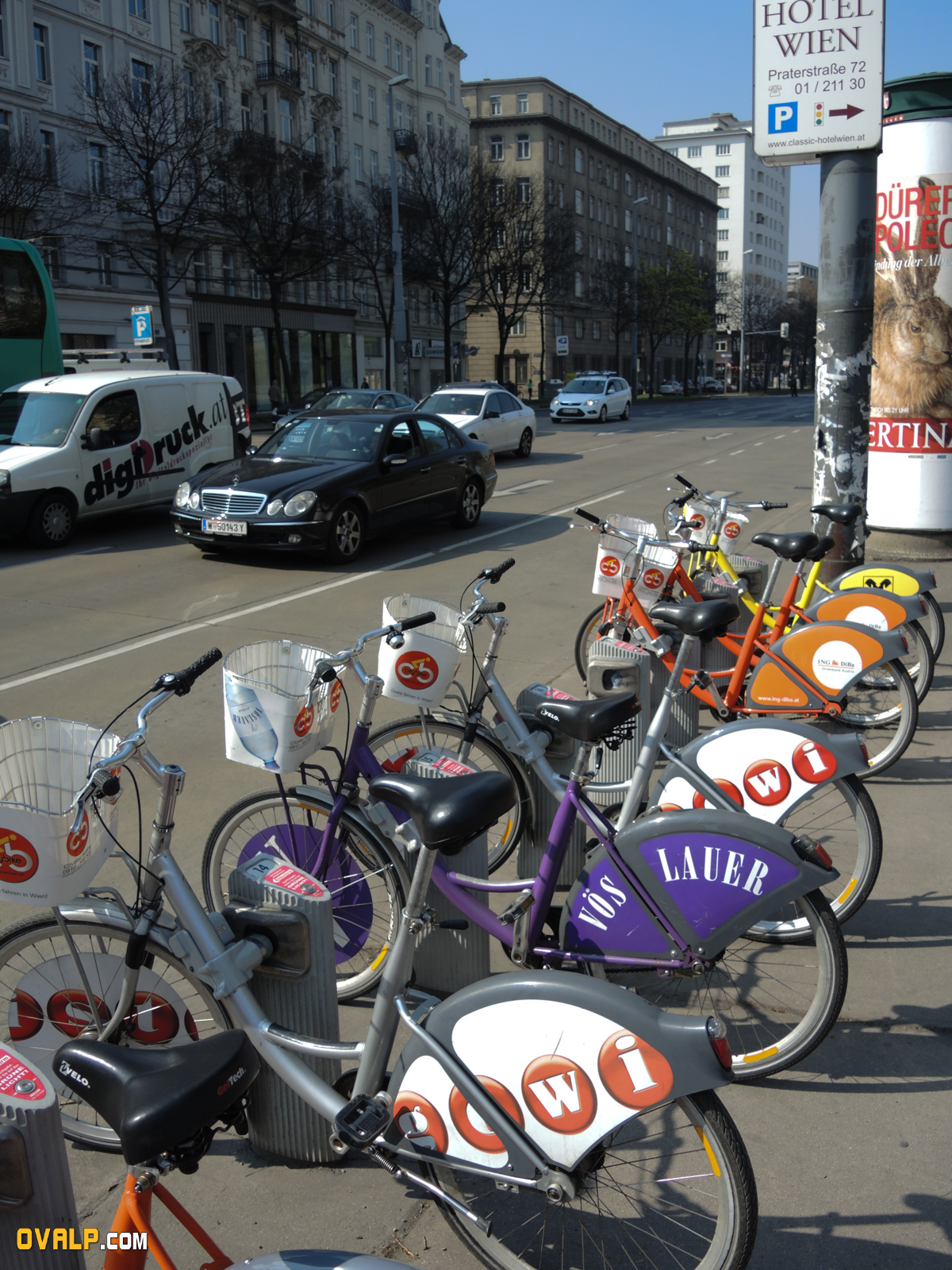 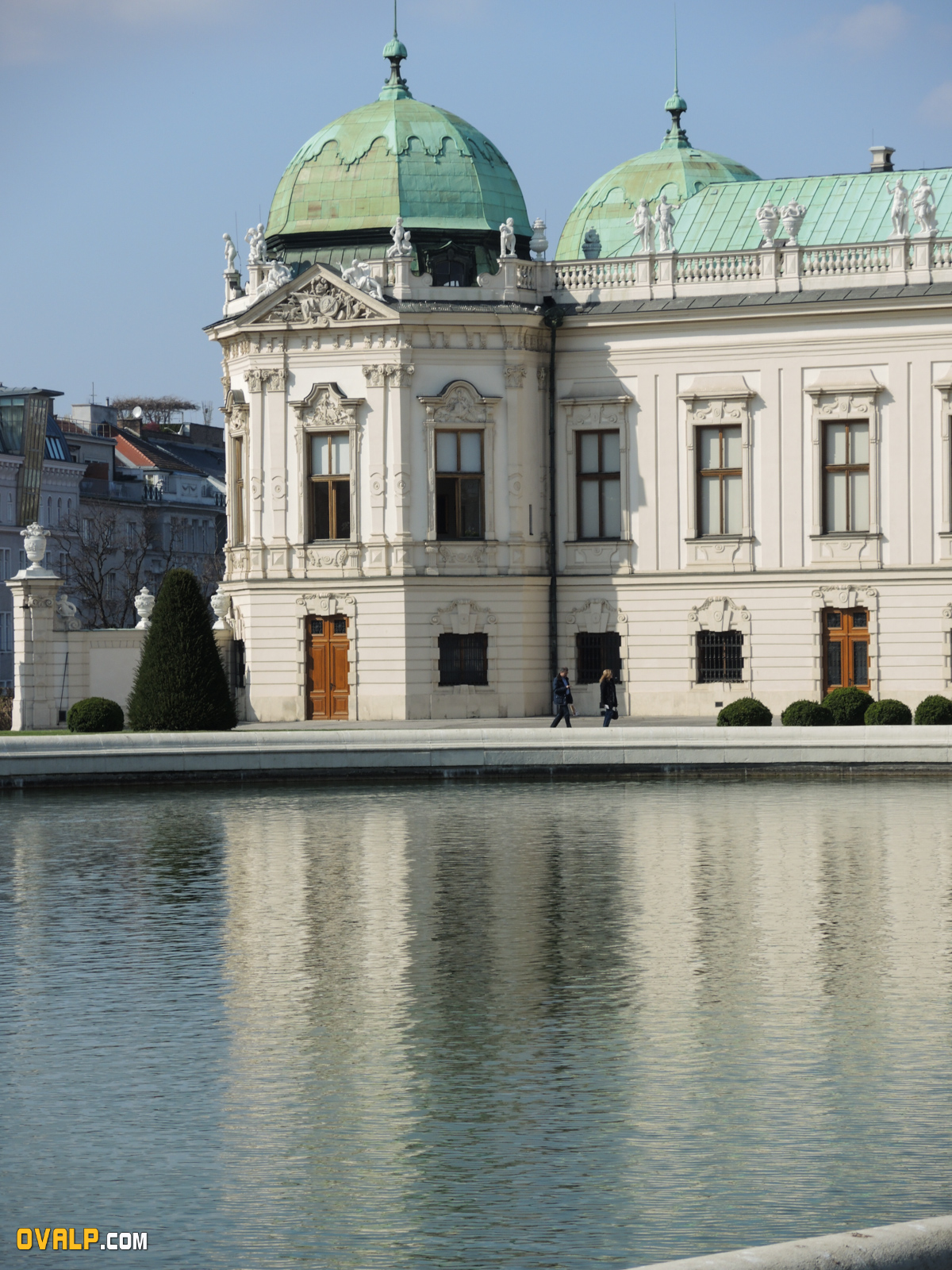 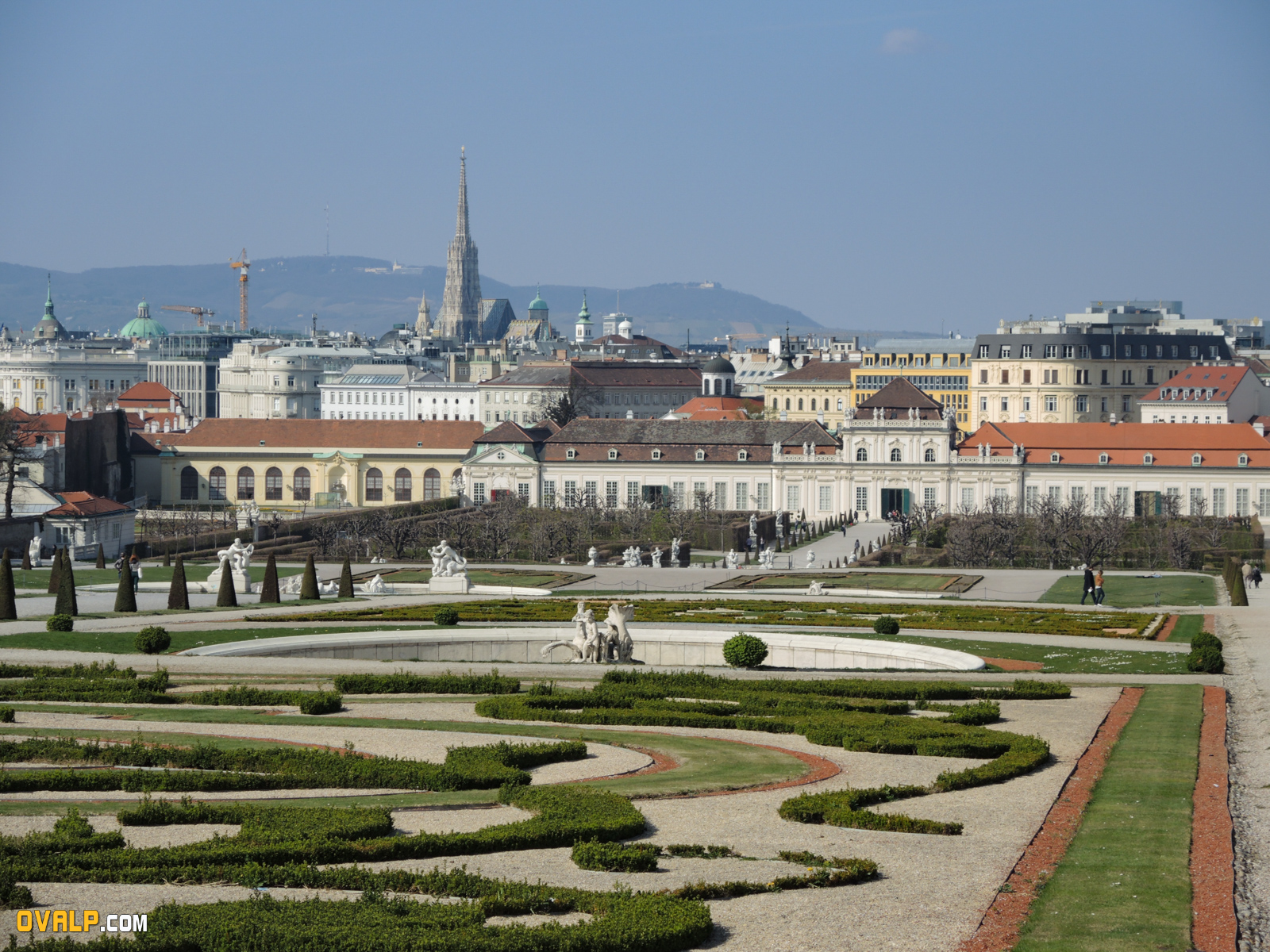 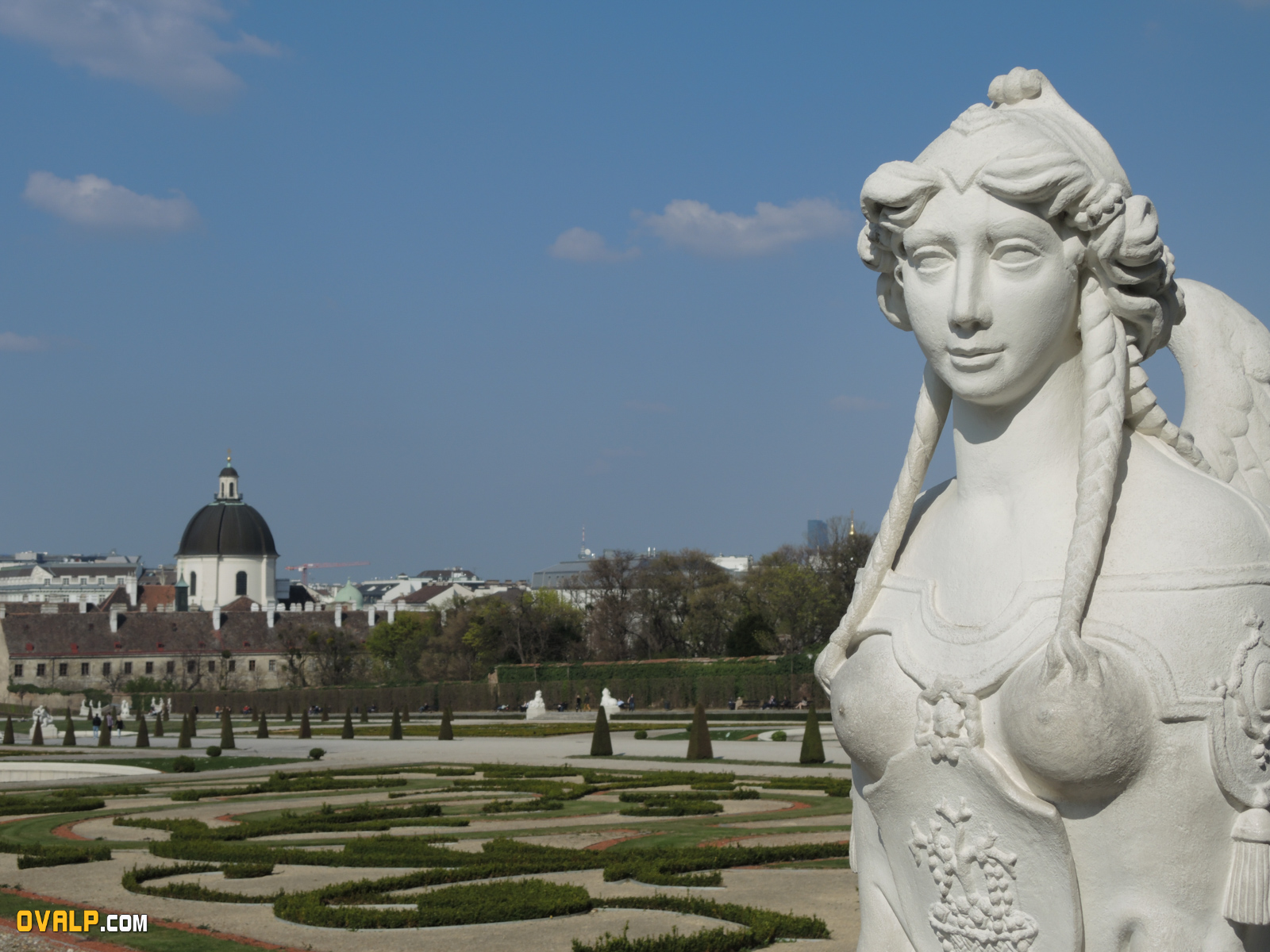 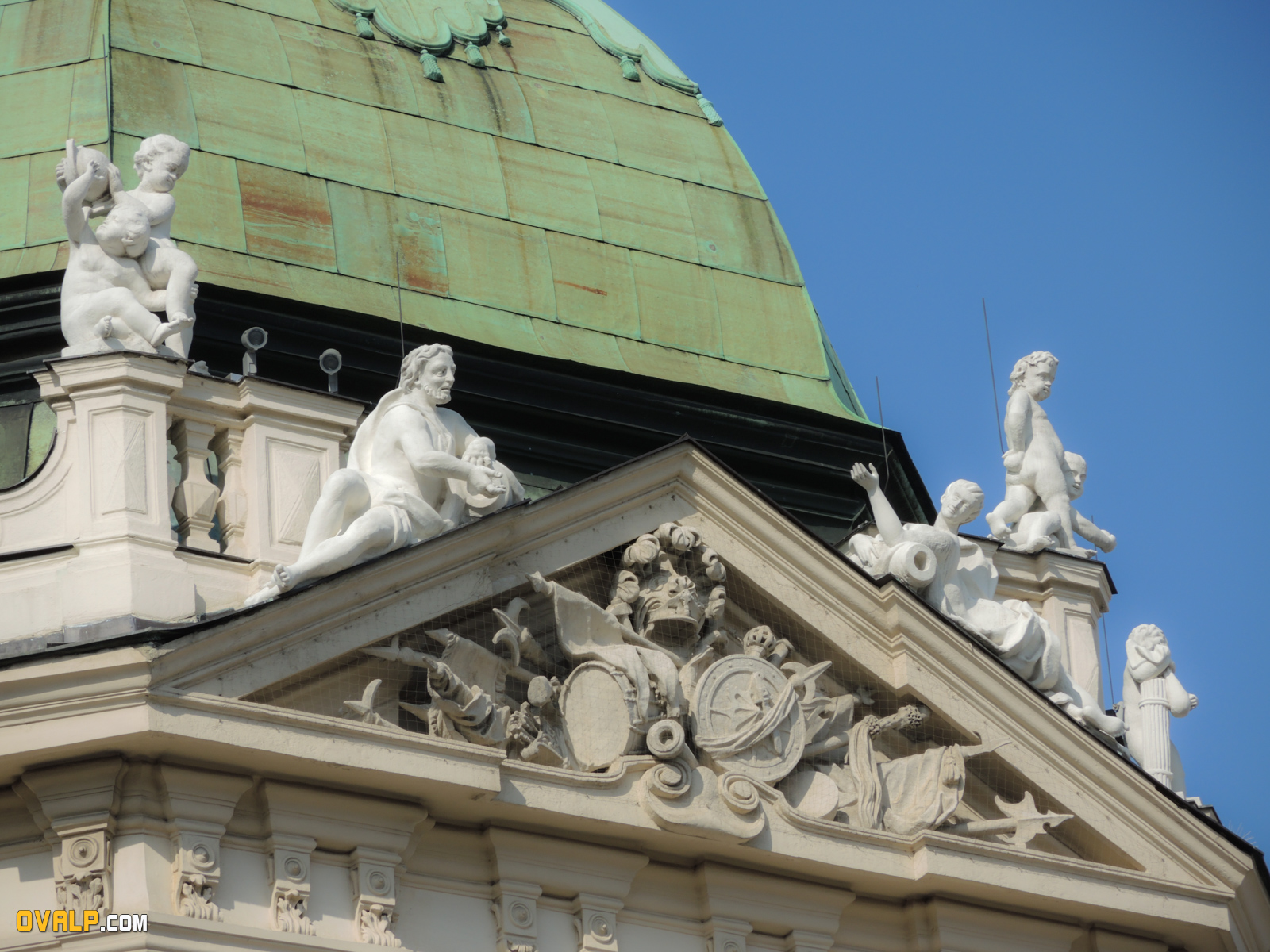 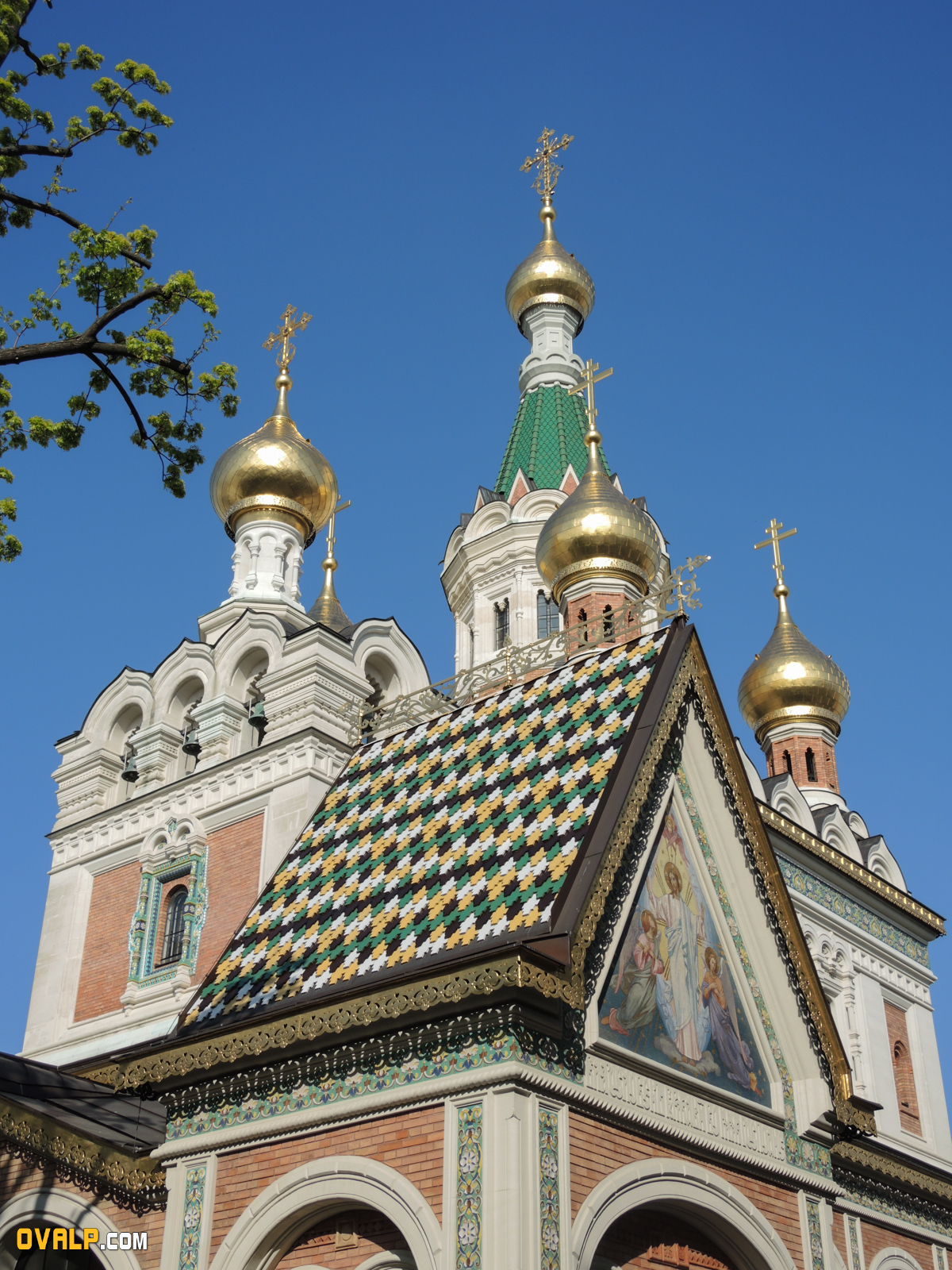 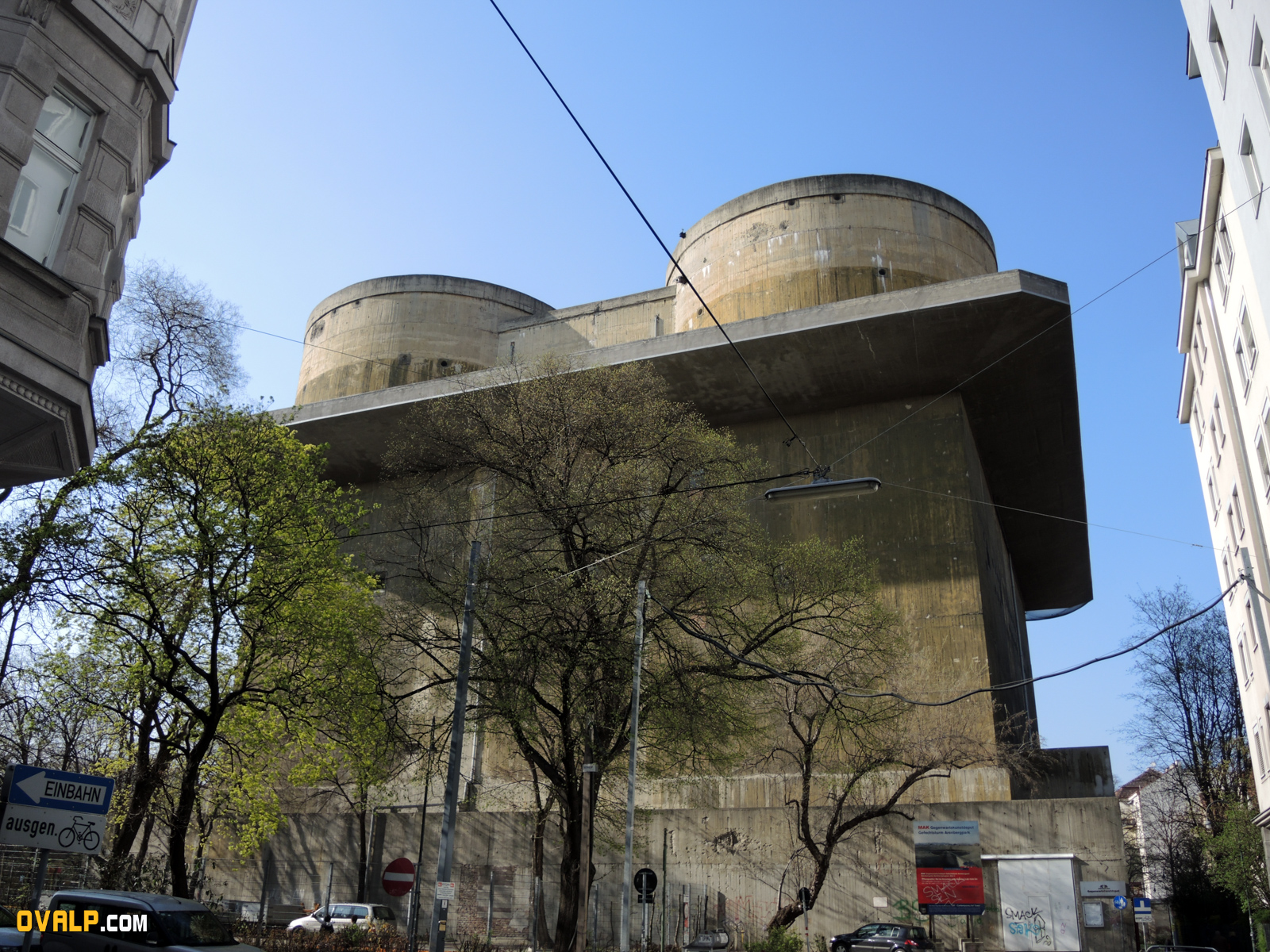 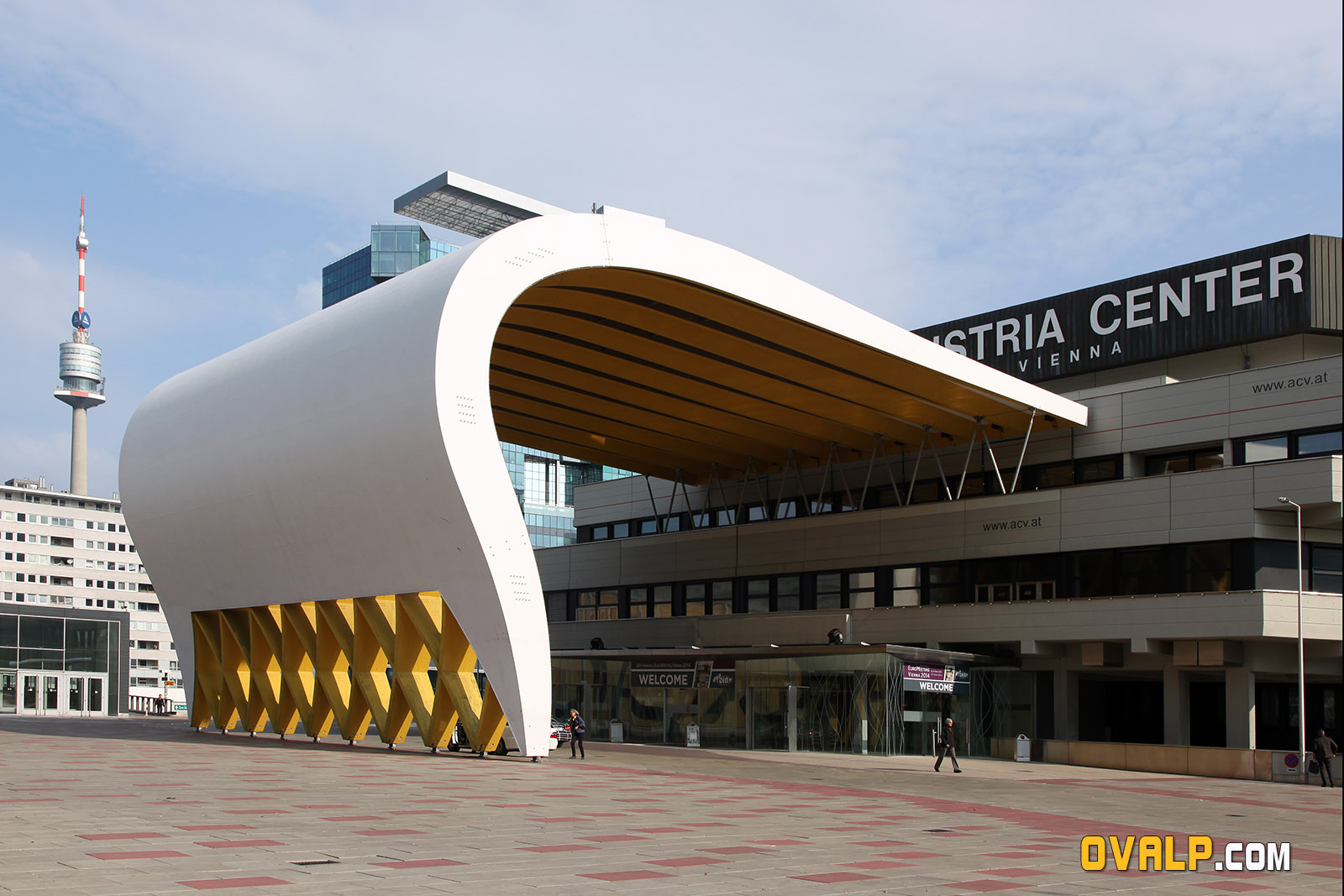 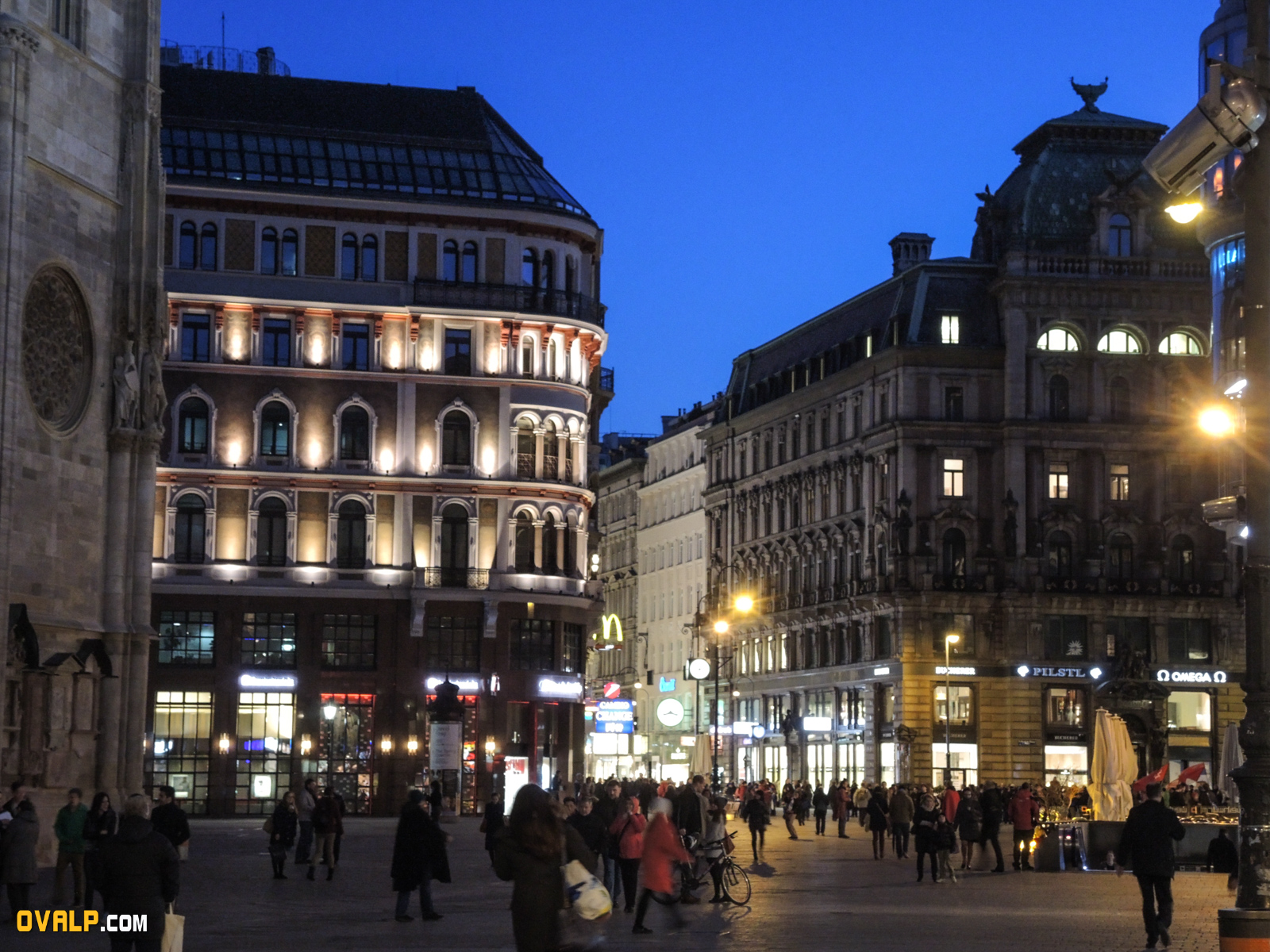 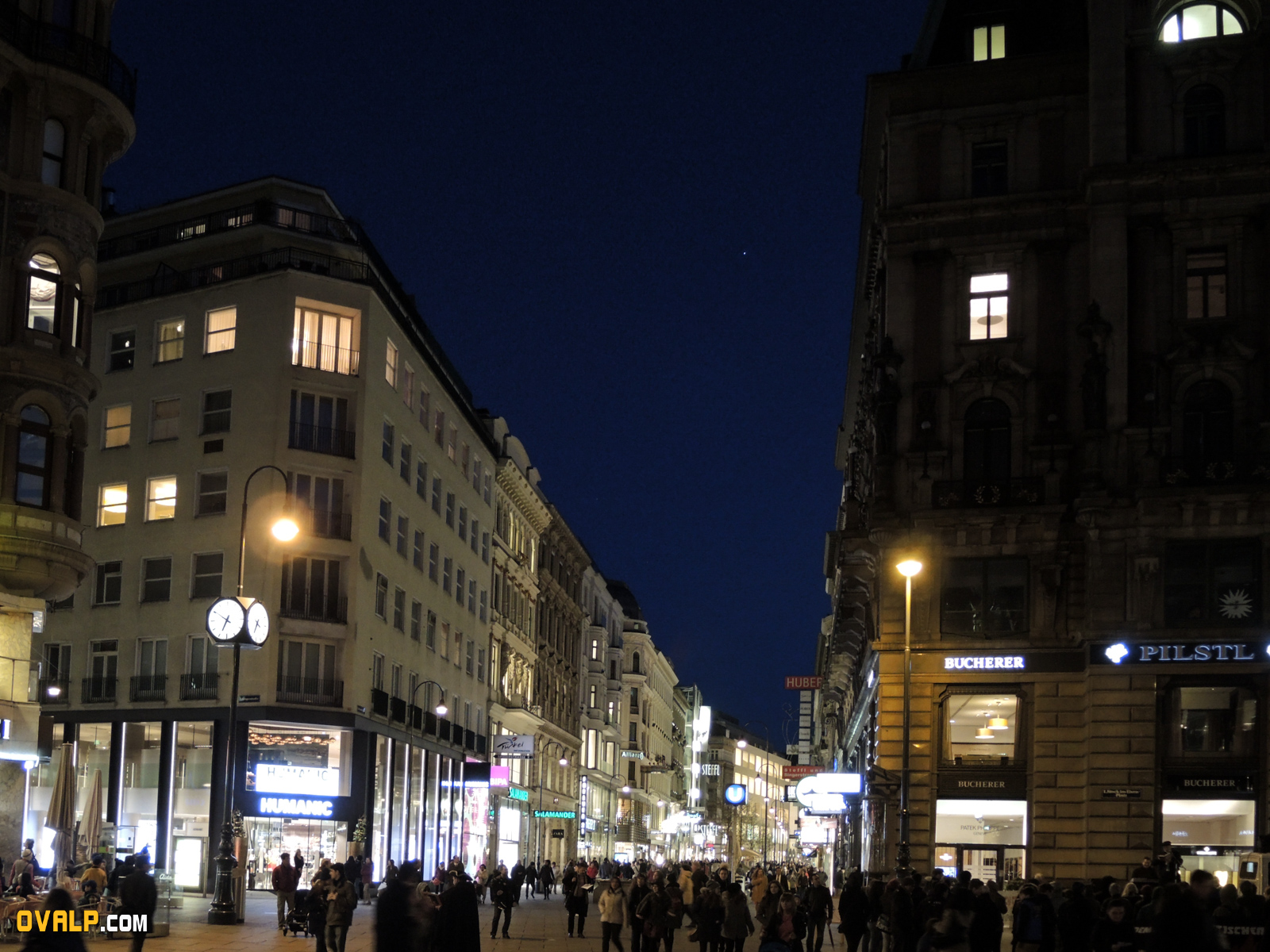 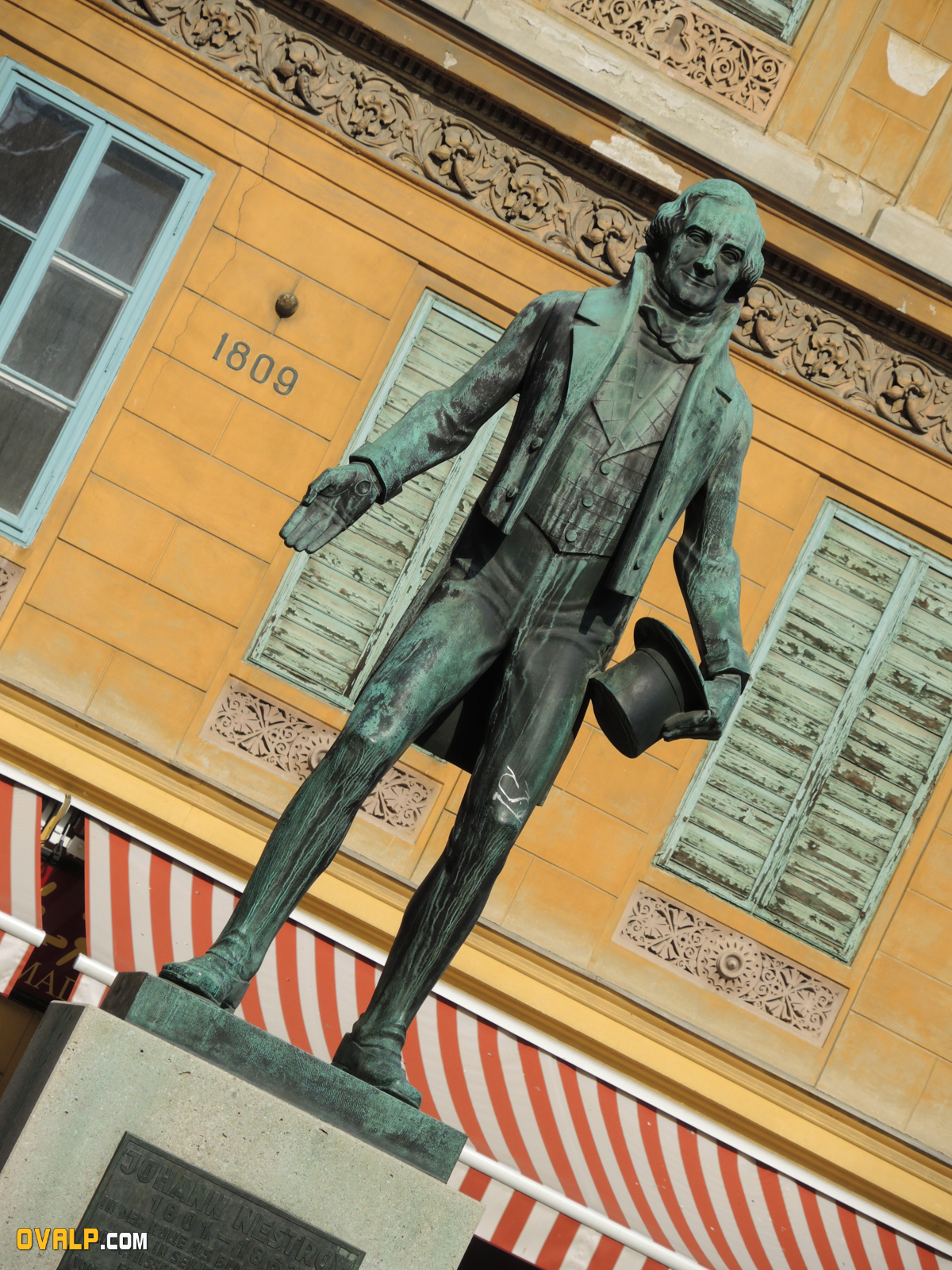 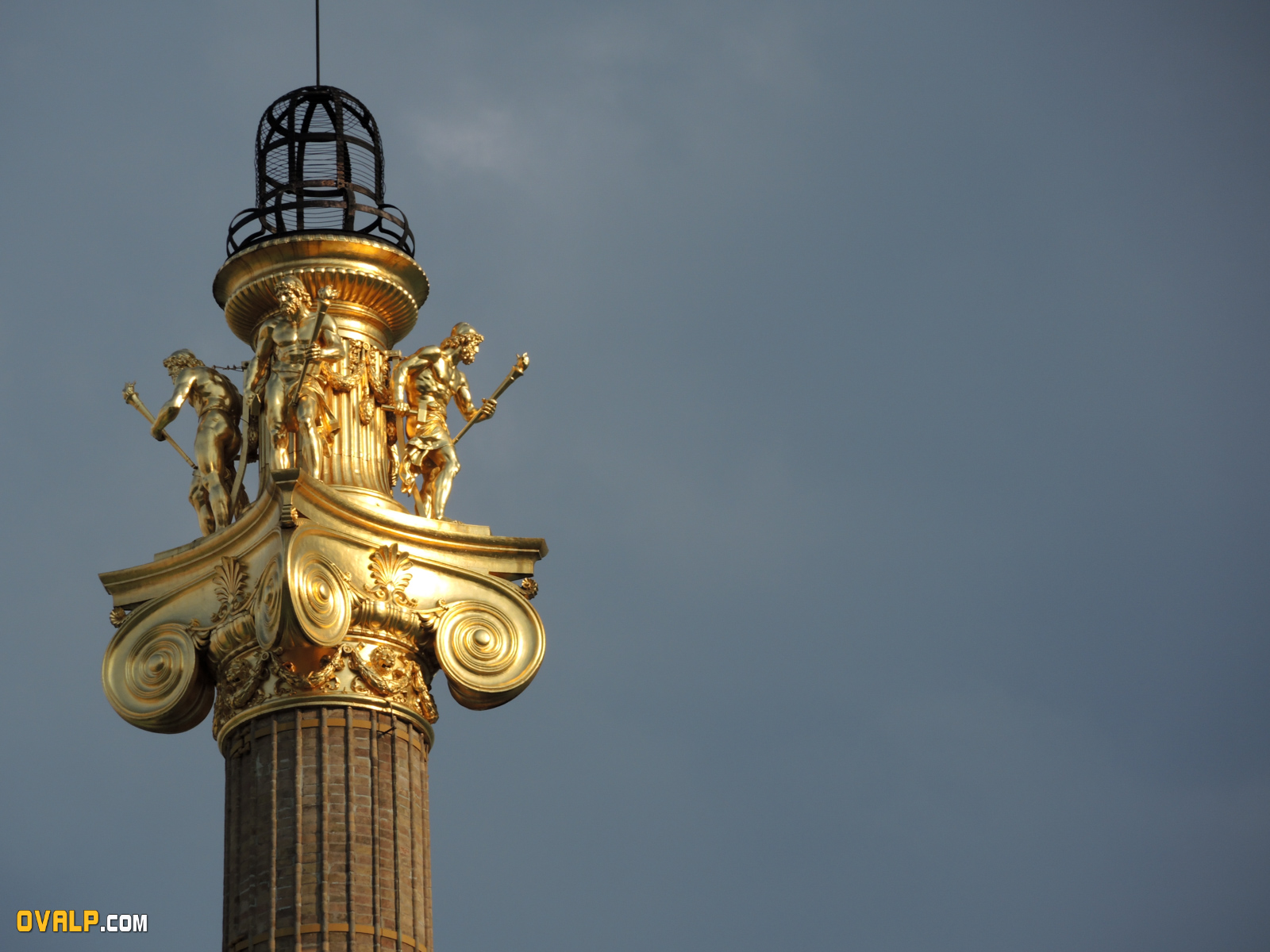 The Prater is a carnival present year round but also a very large park where it is good to run, easily accessible from the city center along the banks of the Danube.
A very good Korean restaurant address the « Seoul Restaurant » Praterstraße 26, 1020 Wien, Autriche +43 1 2186528