Participate at the Nice Carnival

The Carnival of Nice takes place several times in the evening (usually 4 times each year). The access is usally free except in stands. The show is really worth a look, some tanks being magnified by lighting games. The atmosphere is good. Nightly editions of the carnival usually take place around 21:00. The incineration of the king, at sea on a barge a few meters from the shore and the final fireworks closing the carnival.


You will also be able to admire the most imposing tanks of each passing in the middle of the public. Place Massena is at the heart of the celebrations in the parades of the illuminated and carnival Corsi. It also hosts during the festivities the king and queen permanently and statically.
The Carnival of Nice attracts many visitors each year who come to enjoy not only the Carnival but also the Riviera climate. Less than two hours by plane from the European capitals, Nice is the ideal city to come and relax at this time of the year: sun and Dolce vitae are at the rendezvous!

You have access on this page to pictures of the carnival of Nice by night, by day but also images of the battle of the flowers.

The Nice Carnival in a few numbers : 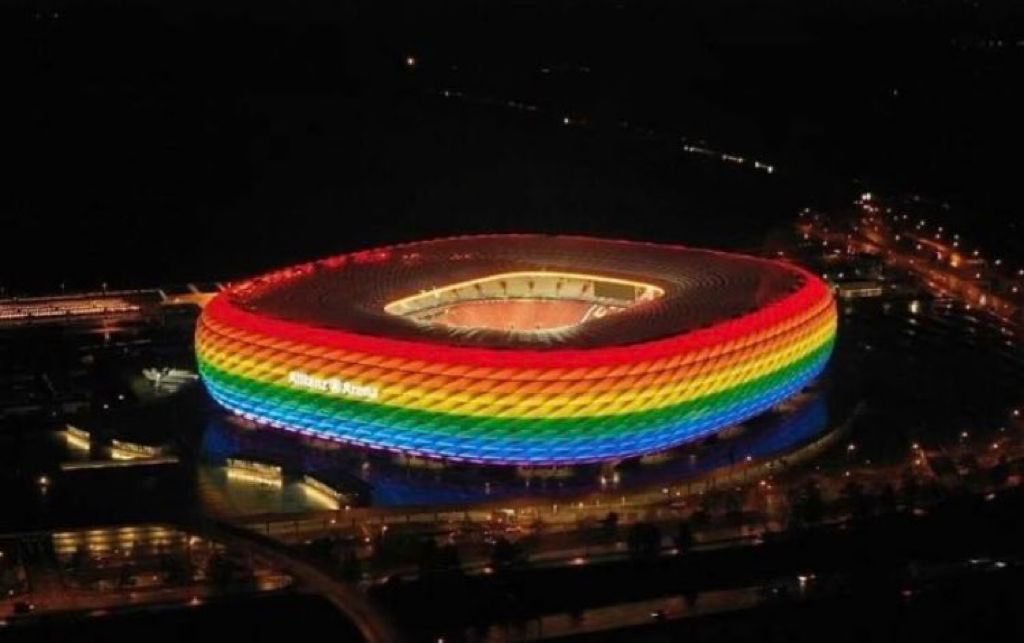