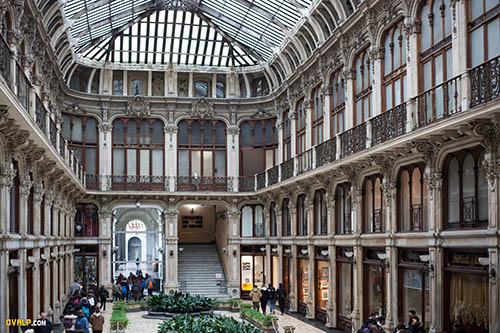 Galleria Subalpina is close to Piazza Castello. It is a commercial gallery housing the Baratti and Milano café, the Romano cinema, the Casa del Libro and restaurants. We regret that Baratti and Milano, for example, do not deploy an "outdoor" terrace which would make the gallery a little more alive. The gallery dates from the end of the 19th century. The famous German philosopher Friedrich Nietzsche lived there, it seems. A room upstairs of the restaurant "Sfashion Cafè" allows to overlook the covered gallery while enjoying quality food at reasonable prices. 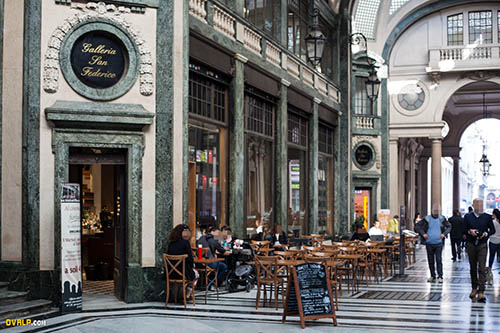 The Galleria San Federico is located along Via Roma and has three entrances. T-shaped she hosts several shops, a cinema (the Lux) and a coffee that allows you to sit a few moments to eat or just a drink. The luxurious place corresponds well to the atmosphere of Turin and the richness of the plains of Piedmont. The place was formerly the seat of the famous Juventus Turin football club. 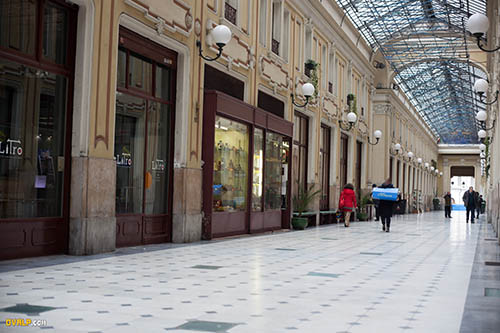 The Galleria Umberto I is located in the open-air market of Turin, in the form of a cross with 3 entrances (Via Basilica, Piazza de la Republica). A pharmacy nestled in a nook but also restaurants occupy places that surely deserve to be a little more alive. The fantastic and underrated Oriental Art Museum (Mao) is located a few steps from the gallery on rue Basilica. The gallery housed the first hospital (Maggiore Hospital of the Order of Saints Maurizio and Lazzaro) of the city of Turin.

A small passage between via Doria and via Mazzini 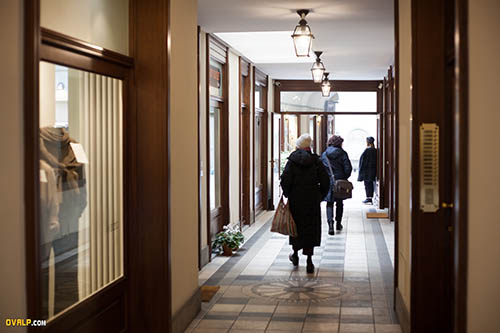 This passage half covered is much smaller than the other 3 but the place lacks neither charm nor authenticity. The lively and almost exclusively pedestrian neighborhood has all kinds of restaurants, clothing shops and shops of all kinds. Lovers of photographic equipment, telescopes and optics will visit Grande Marvin a few meters away.

Photos of the covered walkways of Turin