Everything was probably said about the Provencal village of Saint Tropez, a former fishing village, nestled in a bay whose waters are protected by the Mistral fervours. The village, like Janus, has two faces, one summer crowded, teeming and the other more serene the rest of the year, except school holidays. We offer you an exploration of virtual visits from the citadel, as well as some images here and there made out of season.

Go for a walk in Saint Tropez 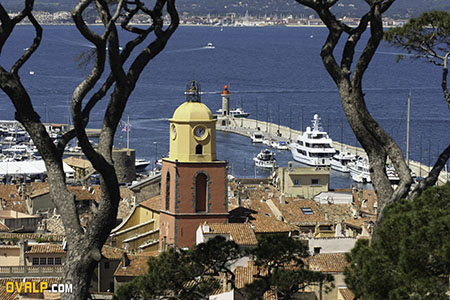 The village, the summer, protects itself, involuntarily, thanks to the traffic jams and the difficulty of parking, which dissuades generally most obstinate to go there by car. The trick is to take the maritime shuttle from Sainte Maxime right in front.
Tourists and campers around the area often flock in the sole hope of seeing people known on their yachts. Which stars, "seen on TV or in the cinema", are not there for anything else ... than to be seen on their yacht.
Paparazzi and celebrities organize all of this to give mouth water to the onlookers through all kinds of glossy magazines. The press people being rare exceptions, the only press whose diffusion does not decrease; "Panem and circenses".

The summer attendance of Saint Tropez still has the advantage of an incredible swarming human mixture of festive desire, seduction, cosmopolitanism and appear to the paroxysm of snobbery.

Saint Tropez out of season

The village will offer you a more serene, less youthful face, winter. It is good to walk there during the beautiful azure days typical of the Côte d'Azur which, moreover, finds here its western border.
We advise you to go to the heights of the village at the citadel (see our virtual visit or very high definition photo on this page) to enjoy an exceptional panorama, to wander through the streets, to go on the large embankment of the port or escape on the coastal paths by the path of Graniers etc ... 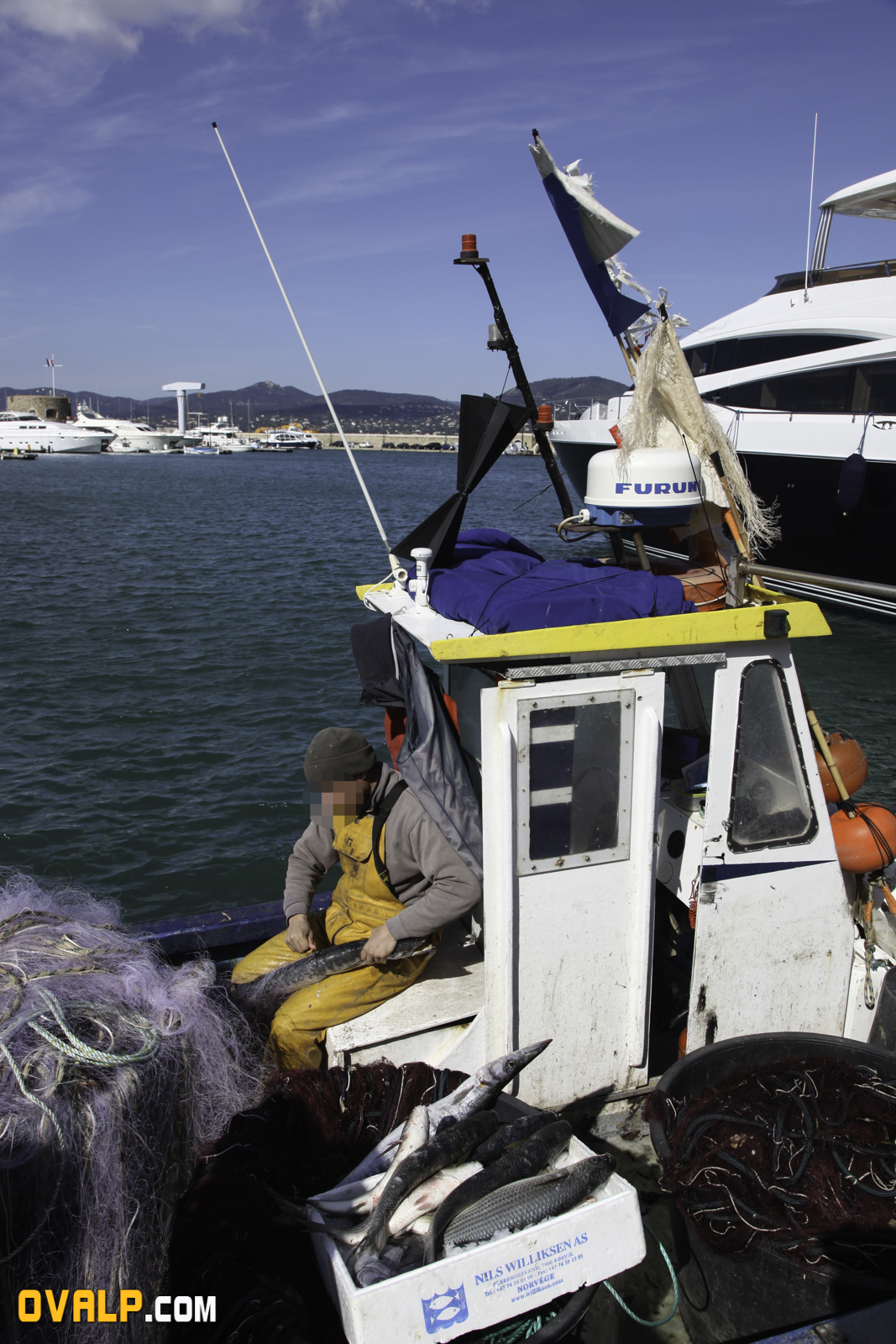 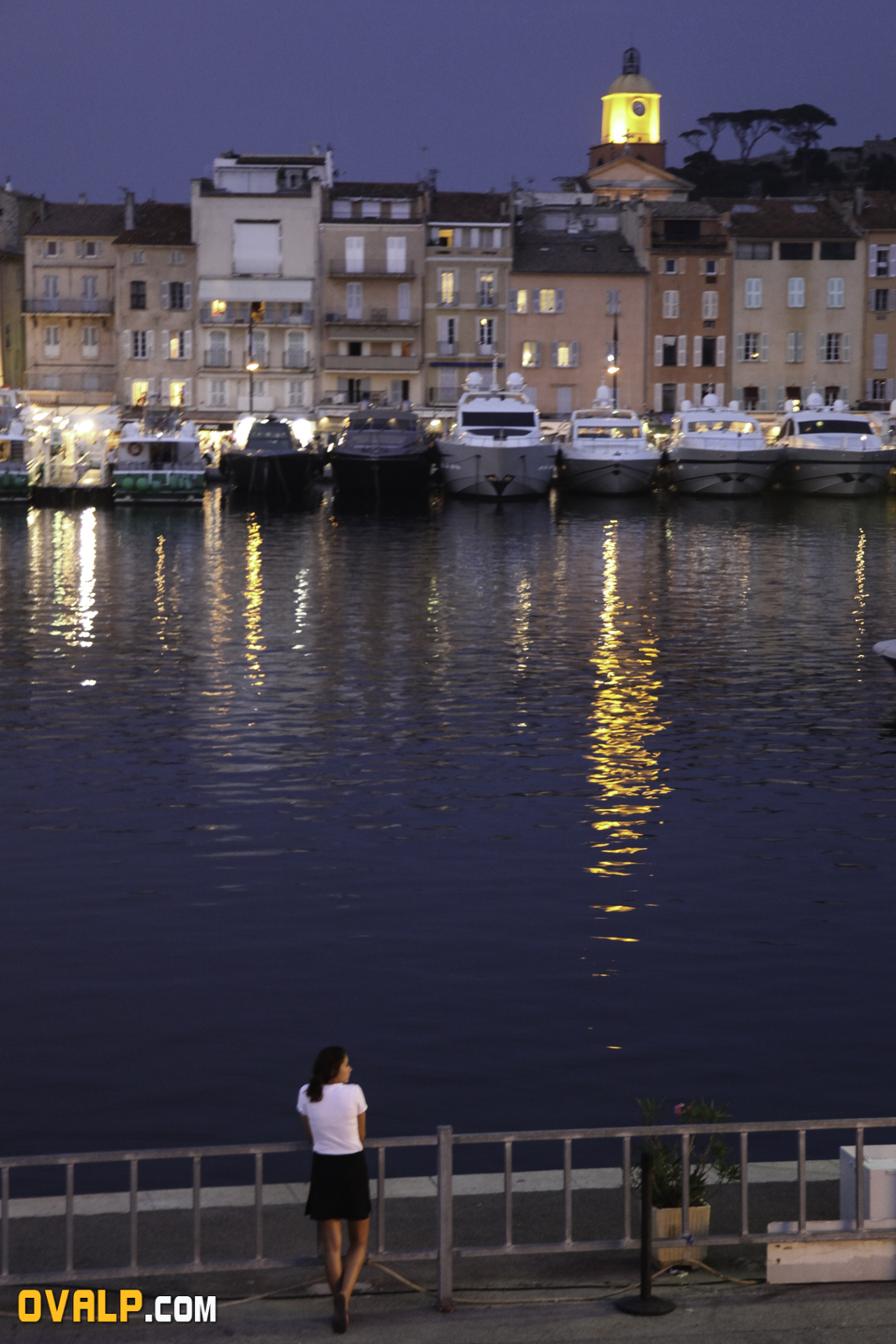 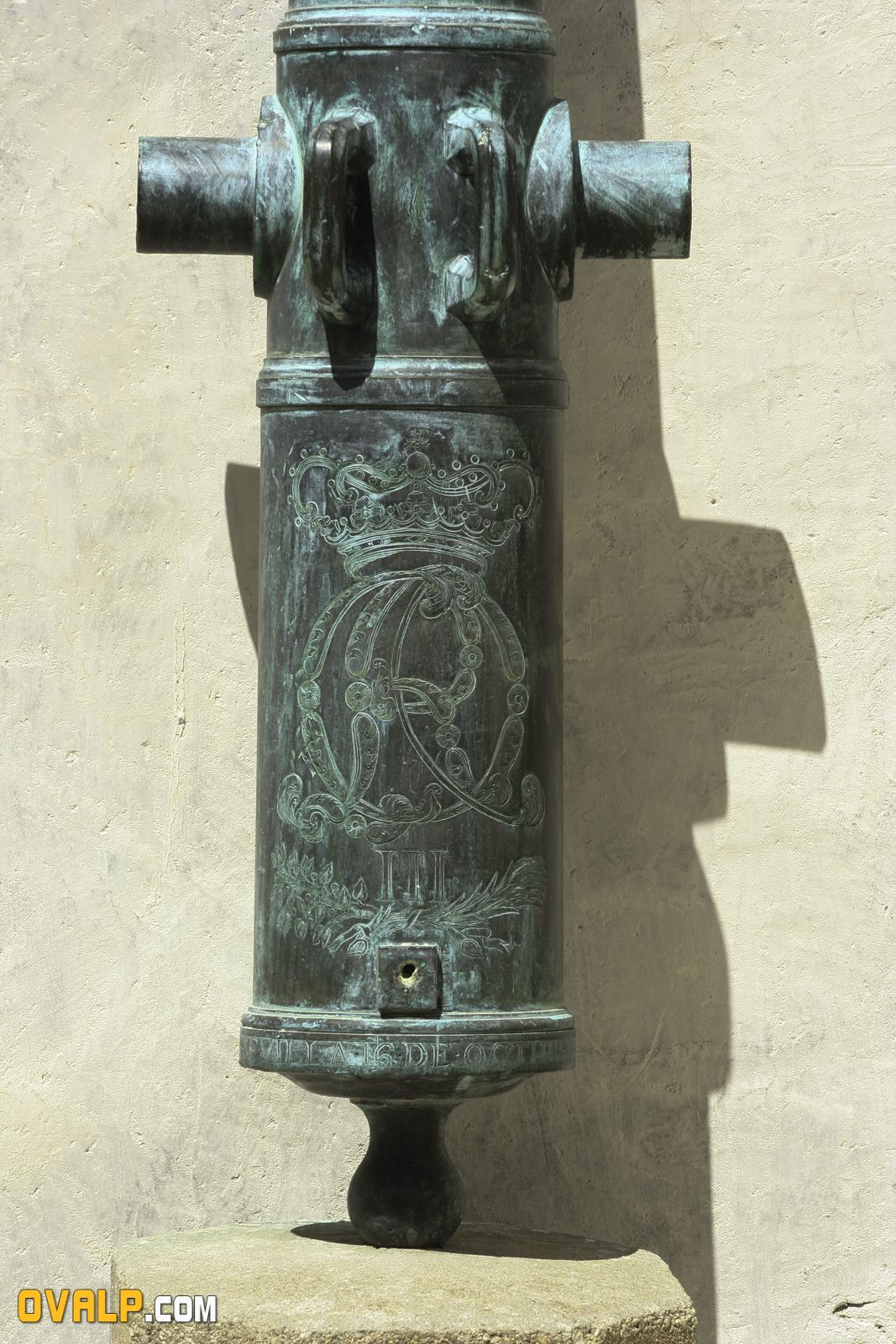 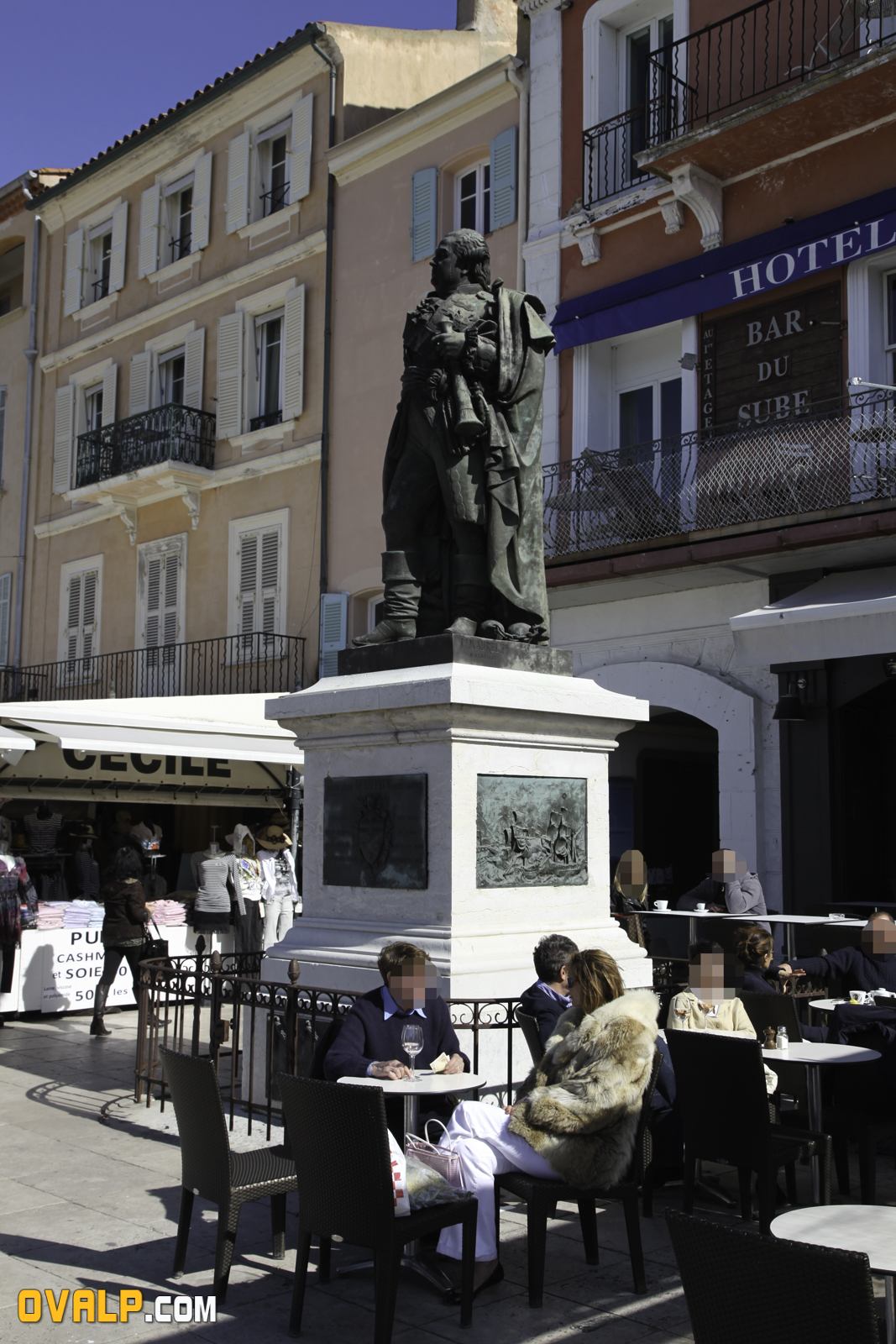 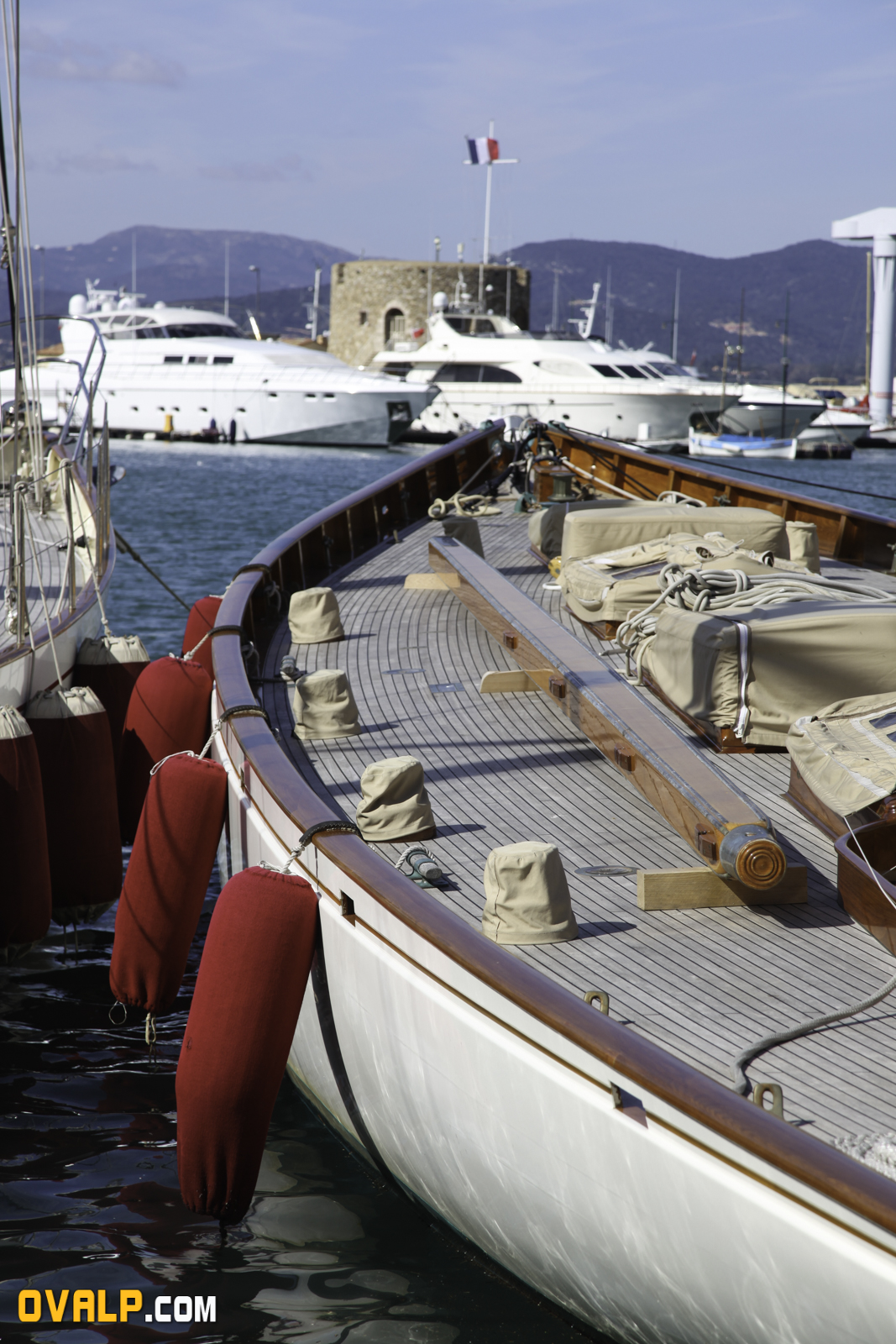 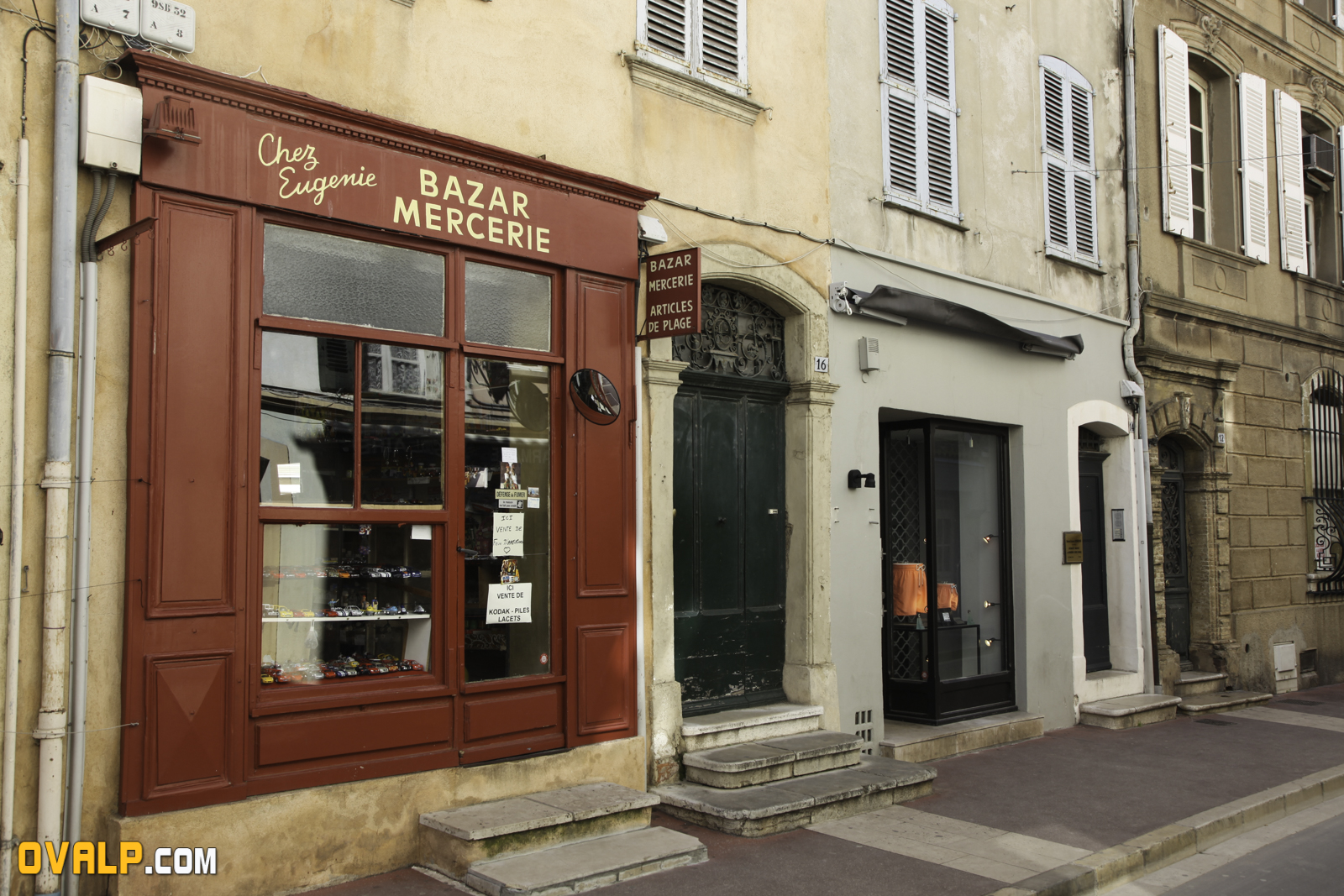 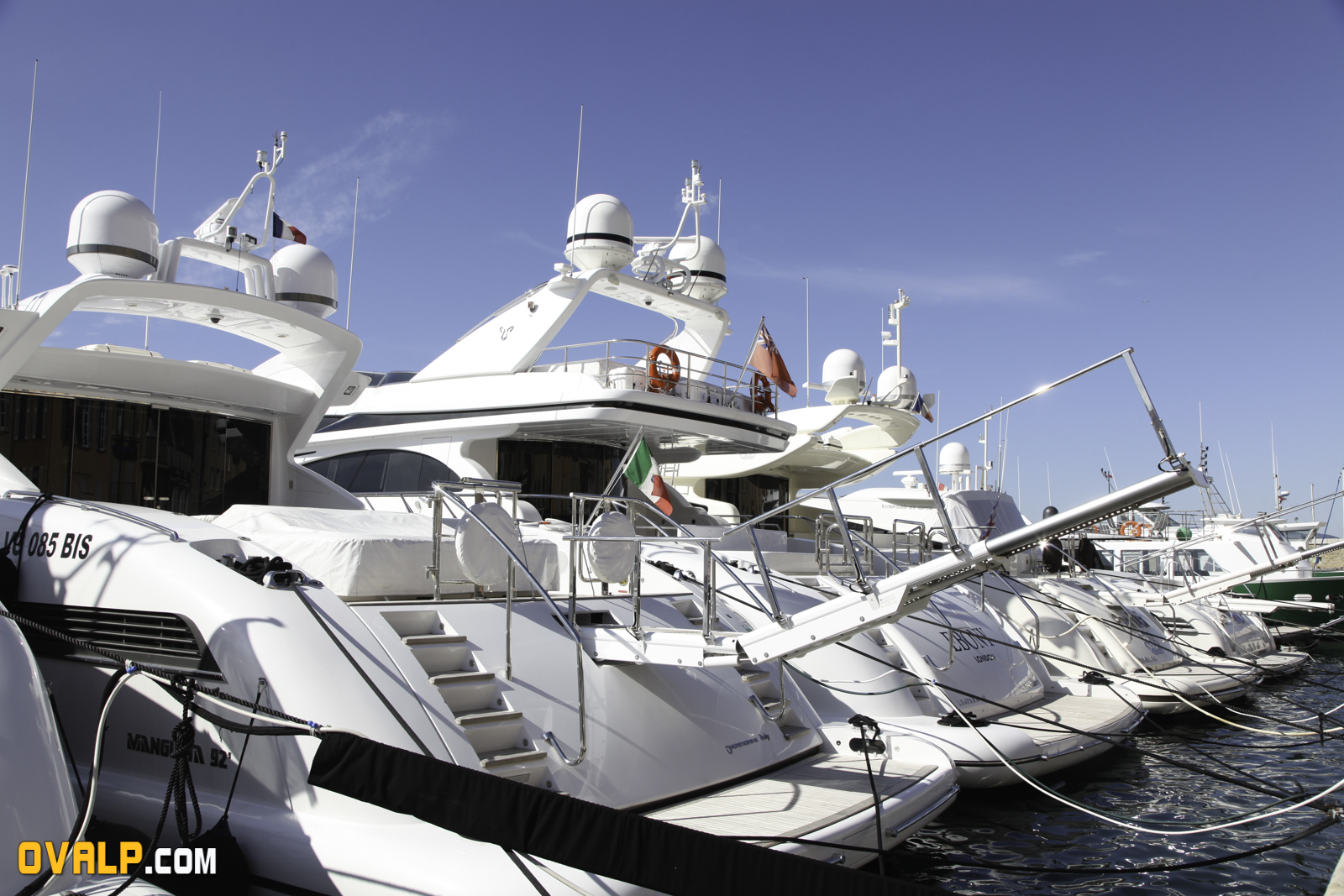 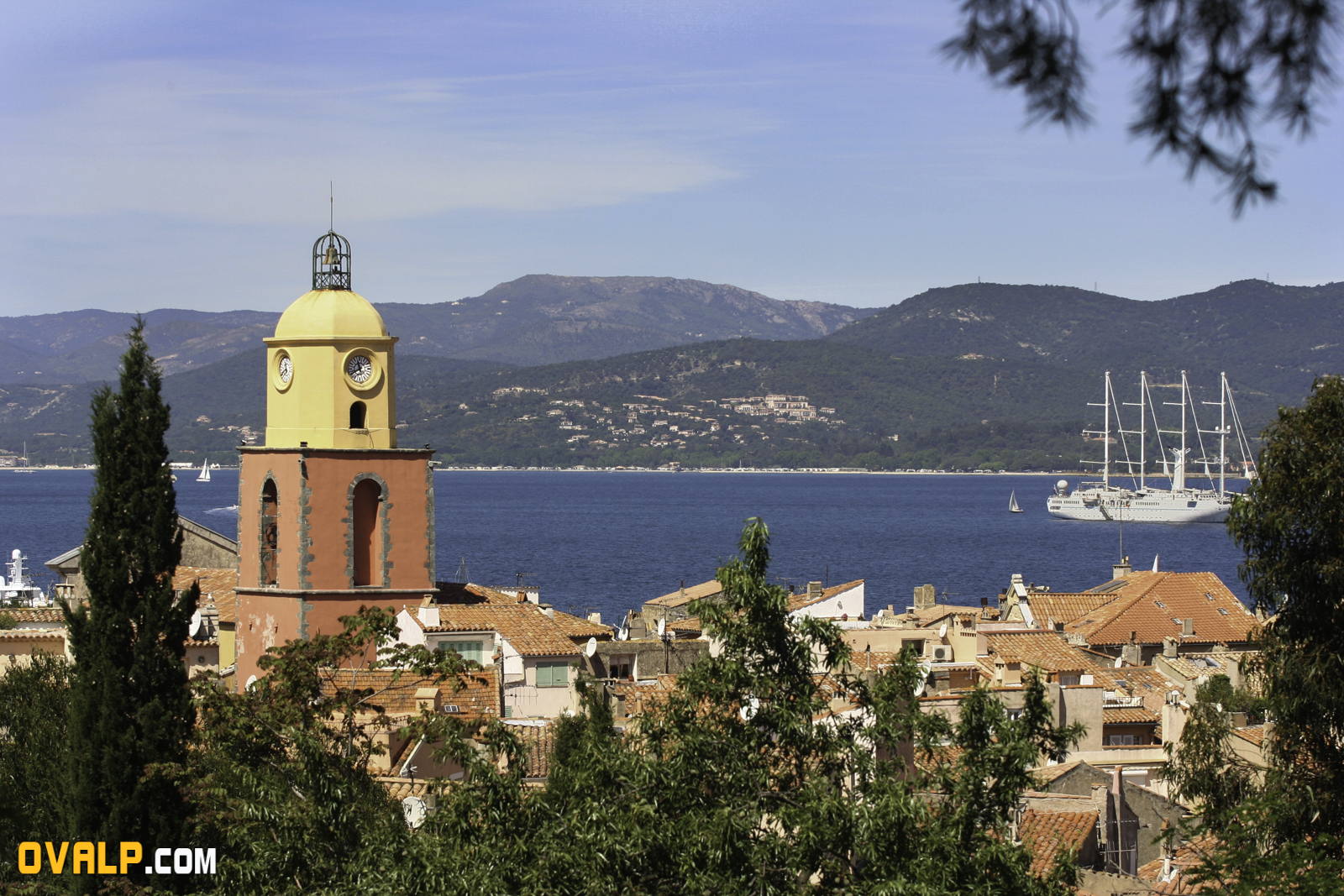 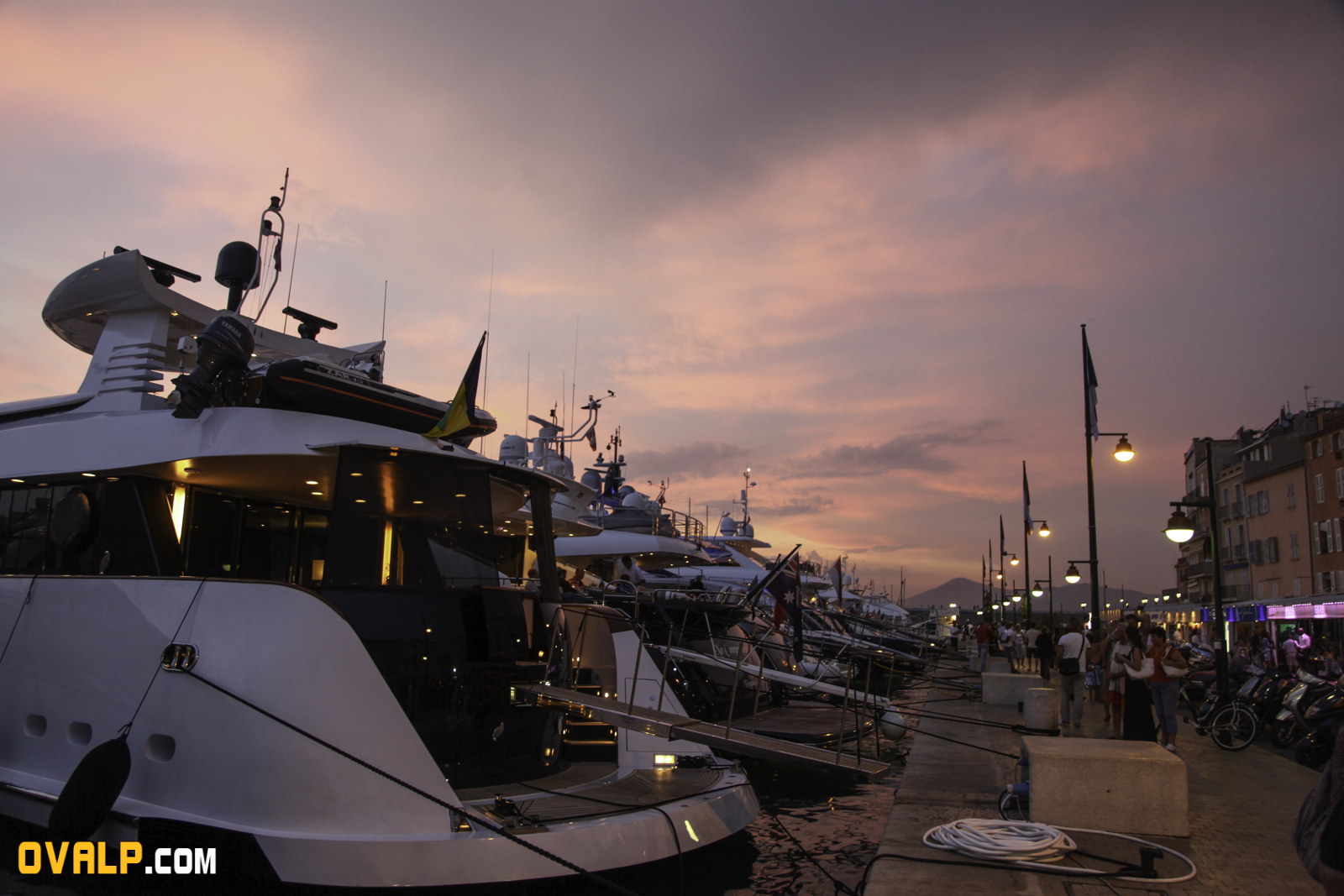 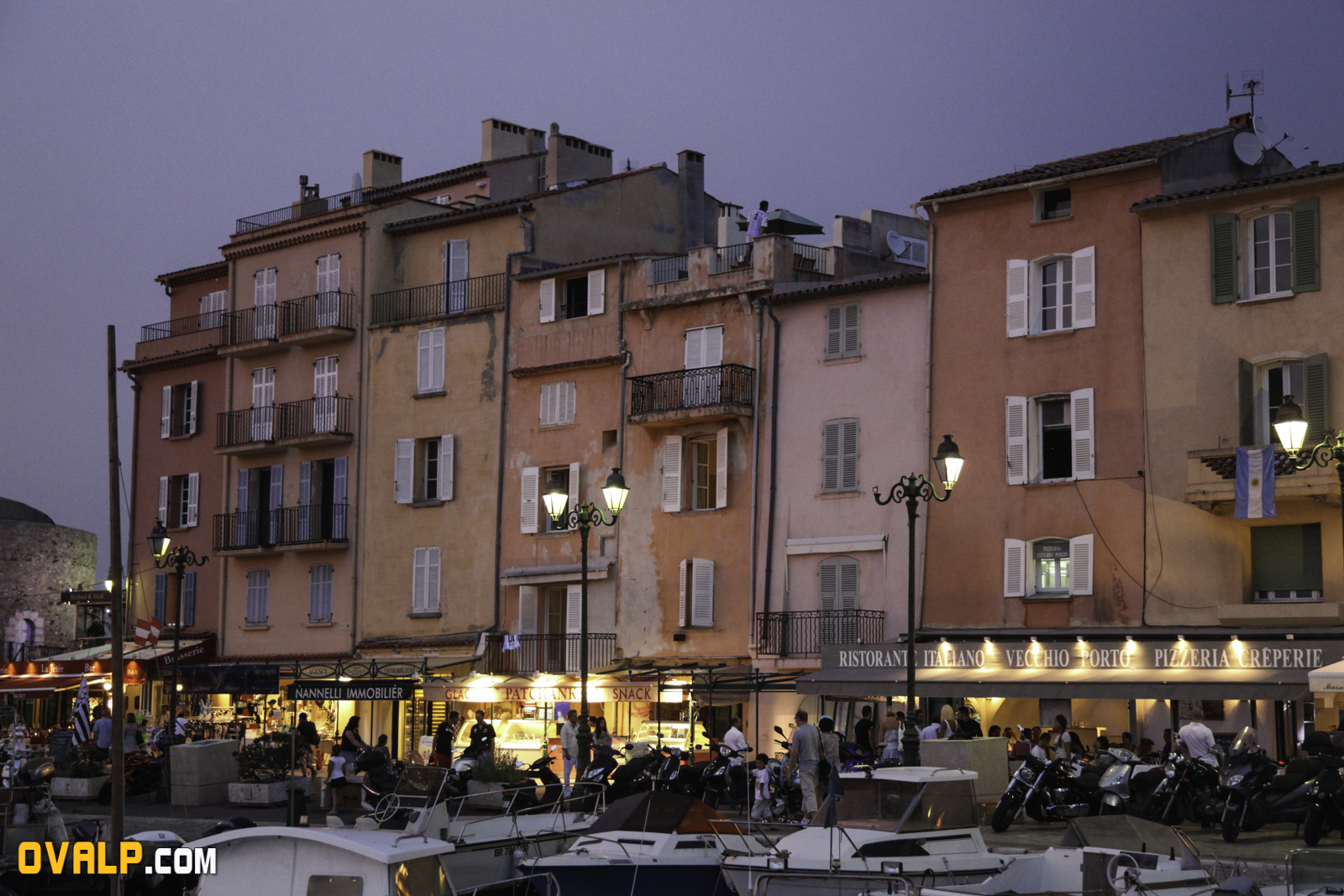 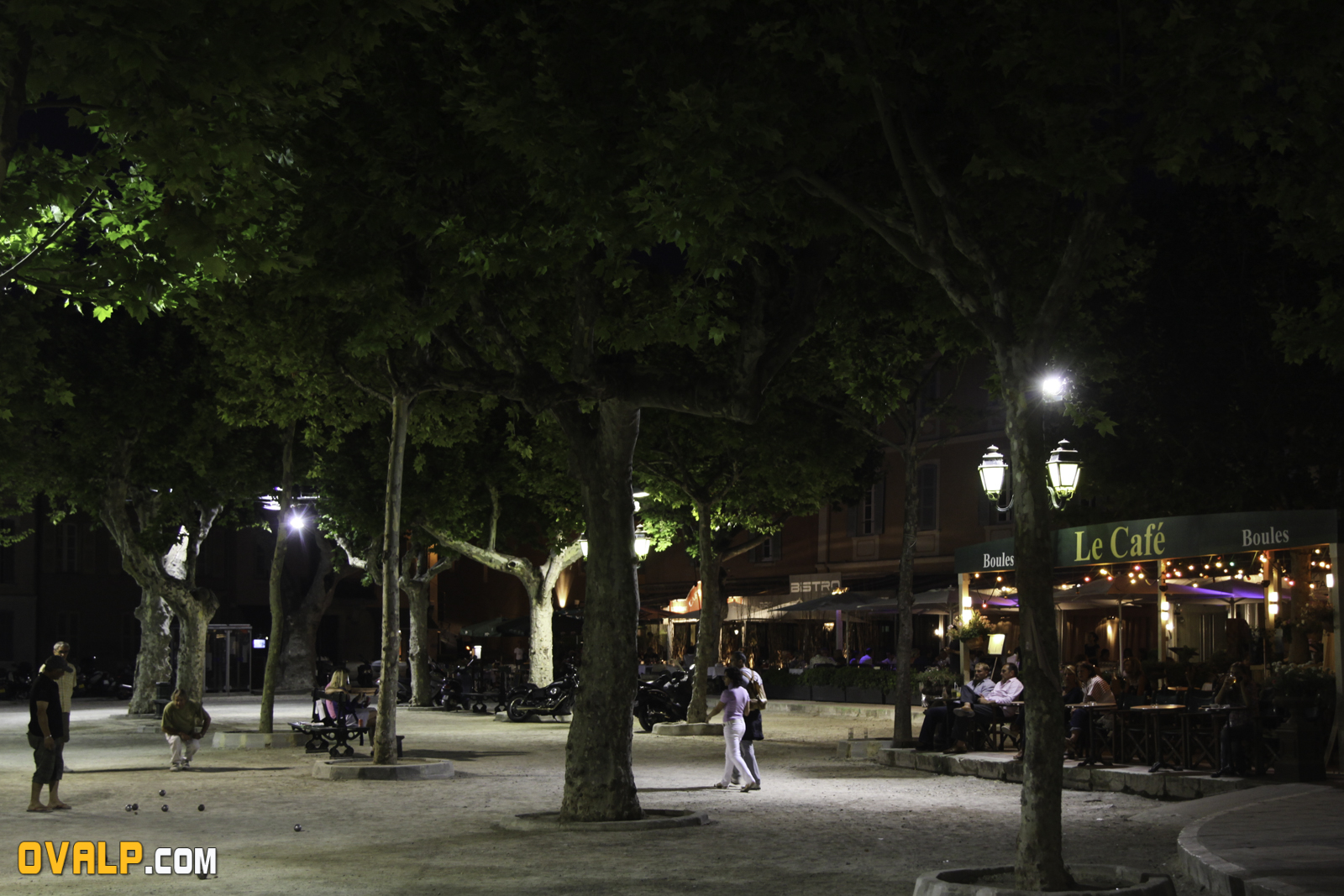 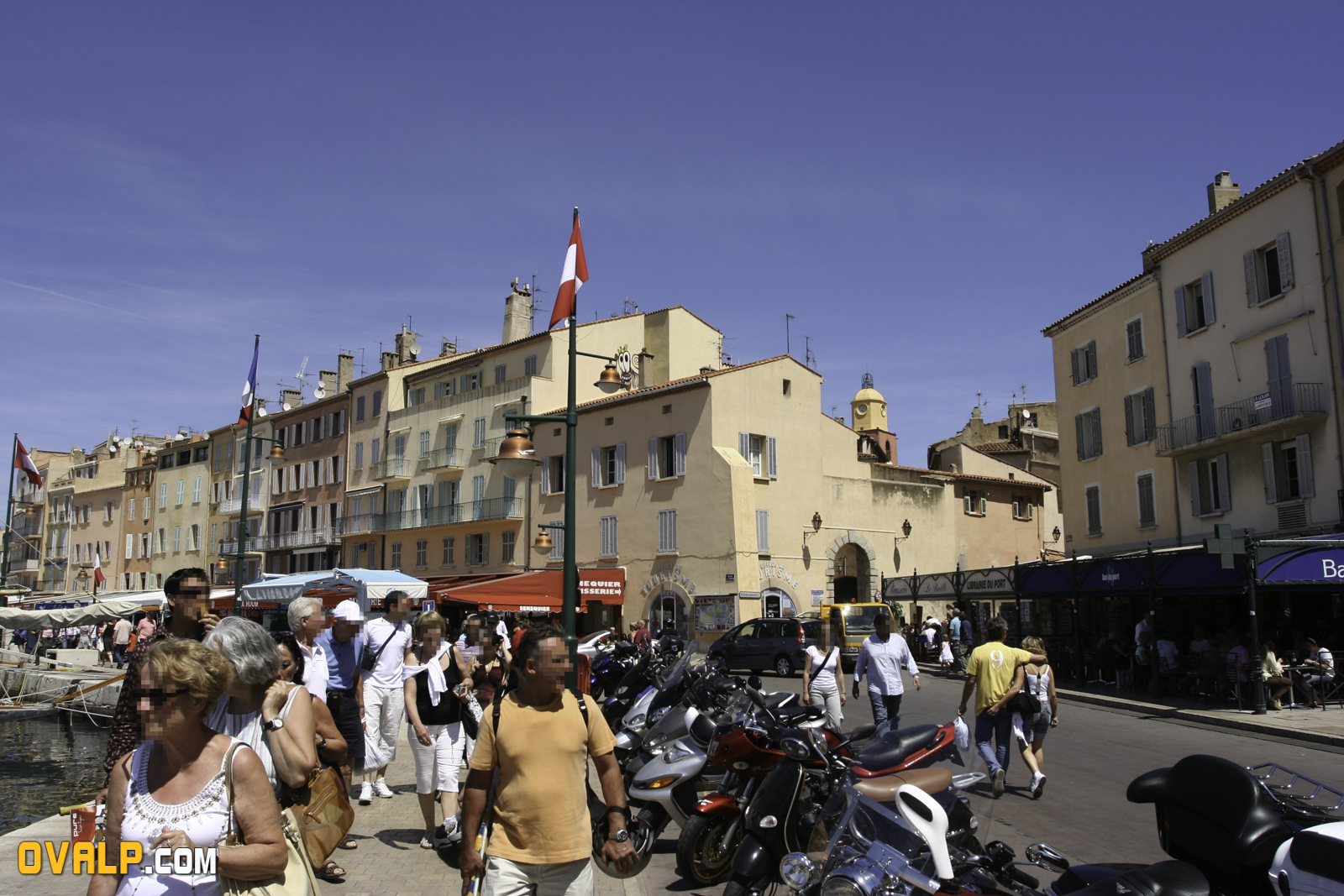 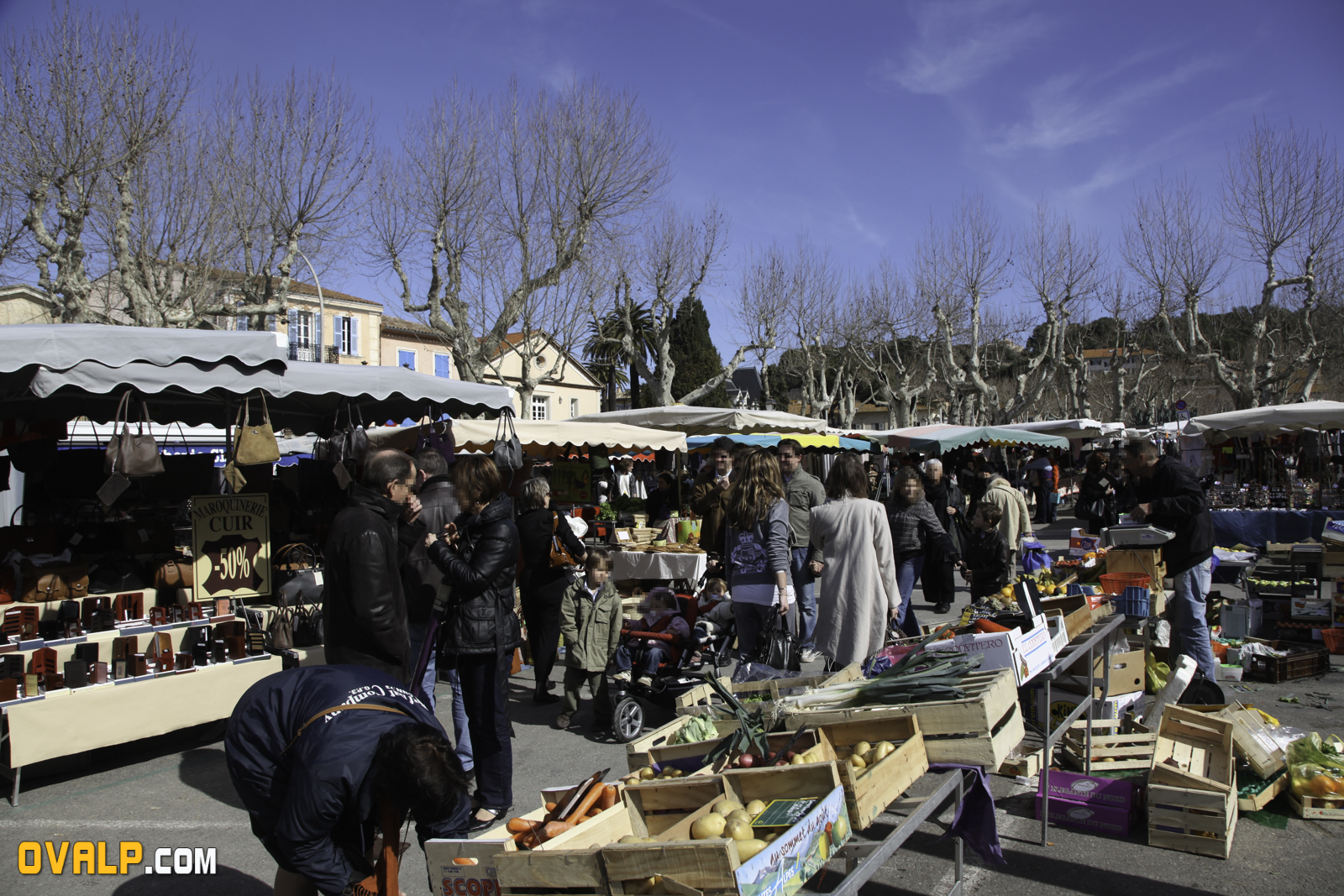 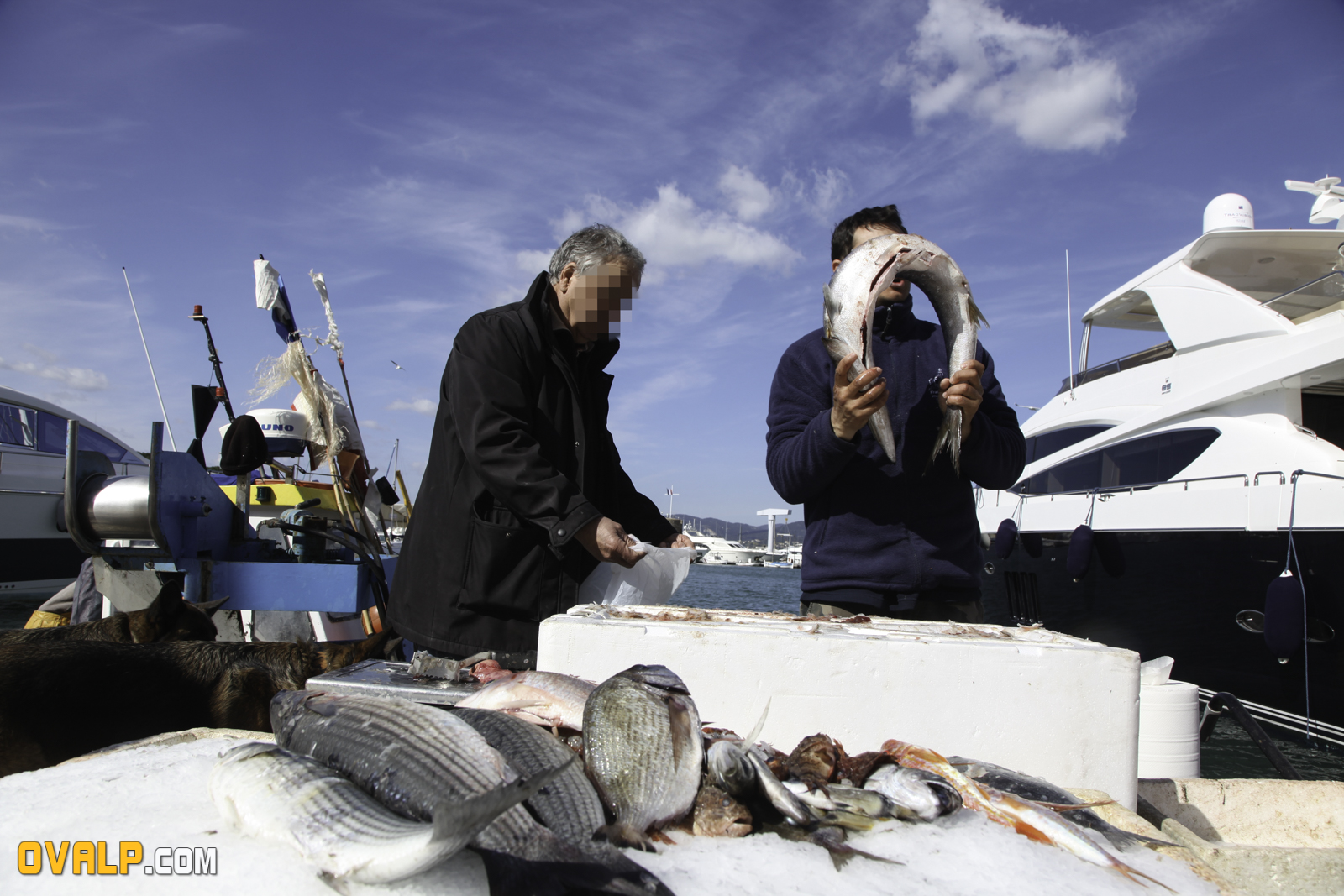 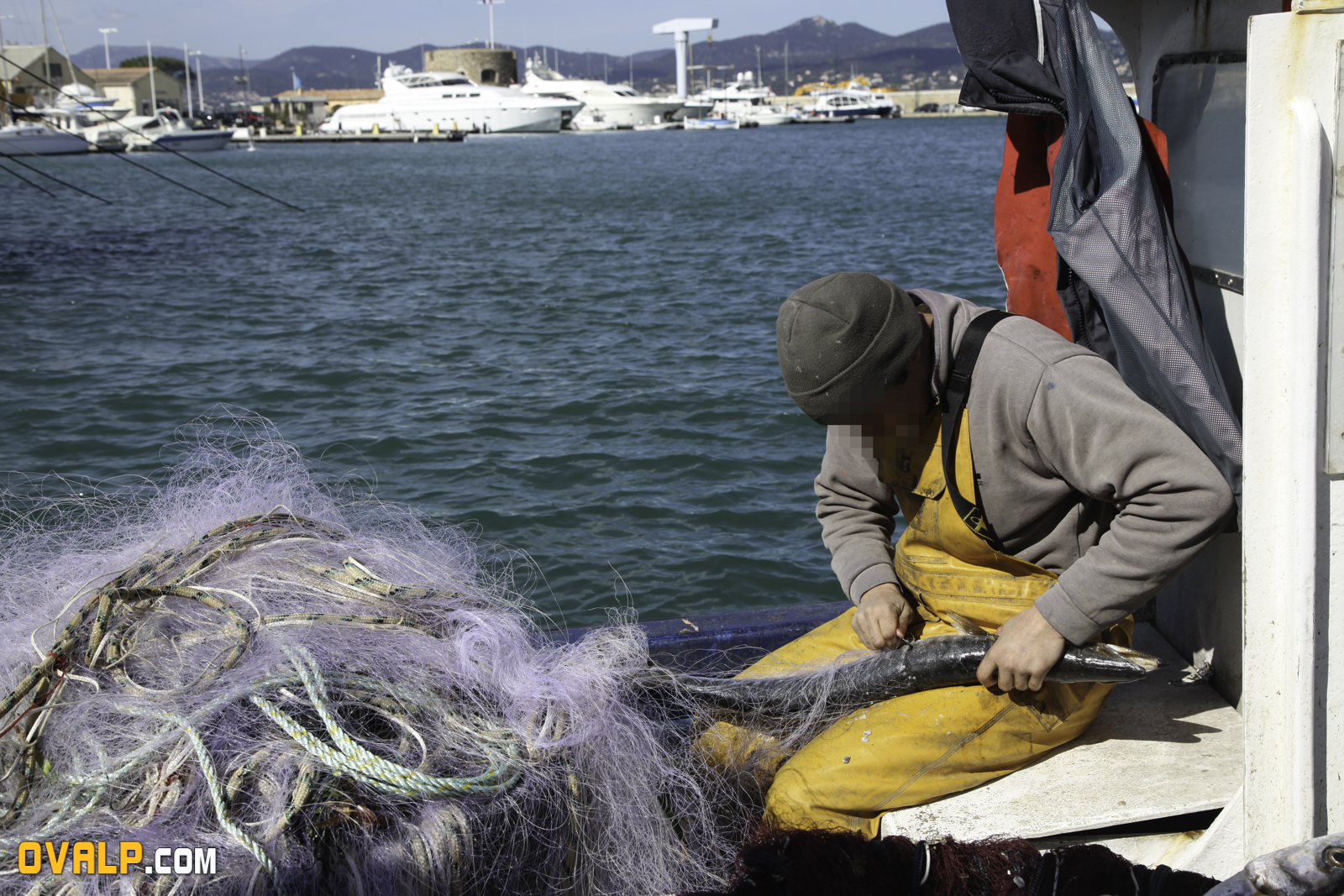 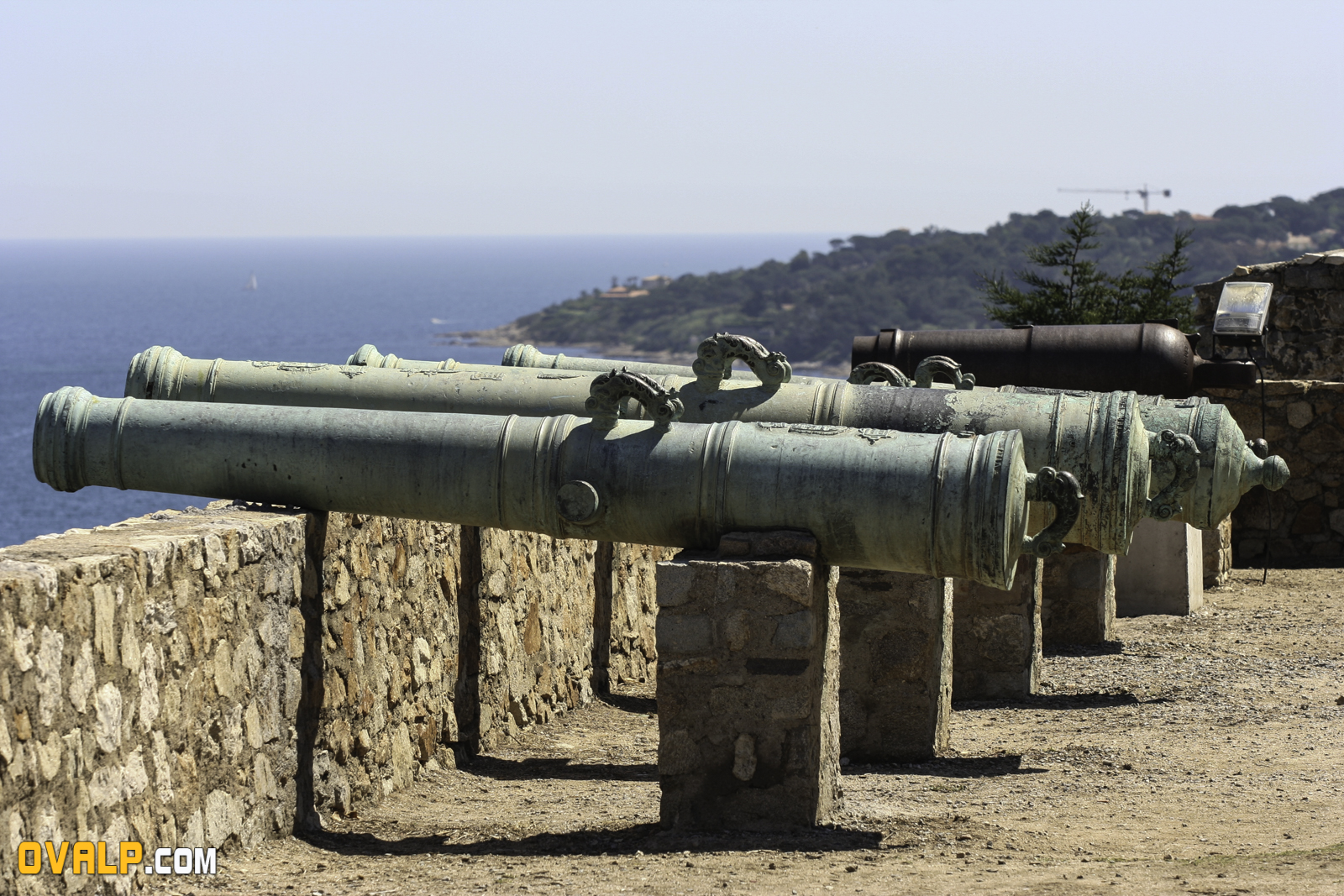 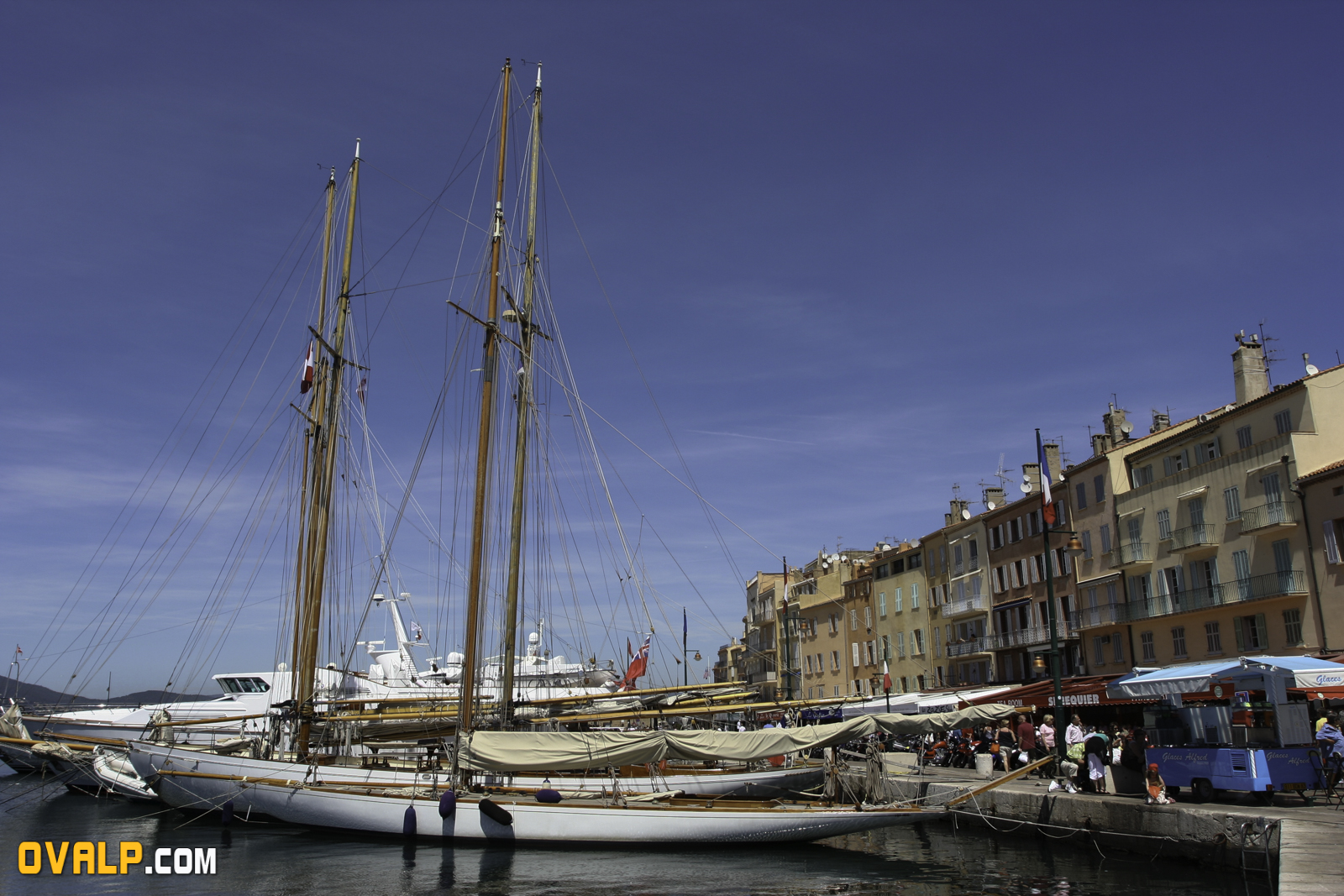 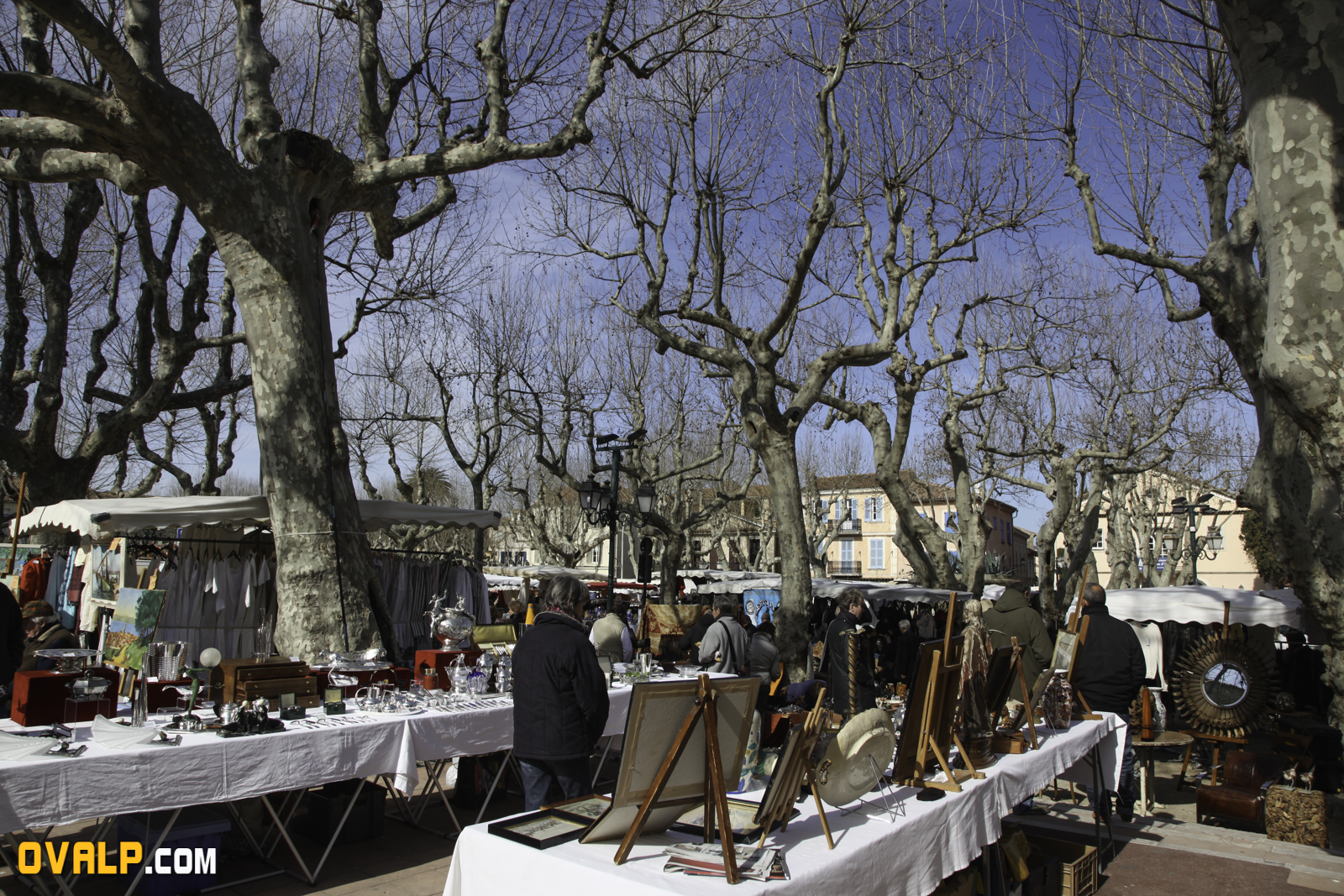 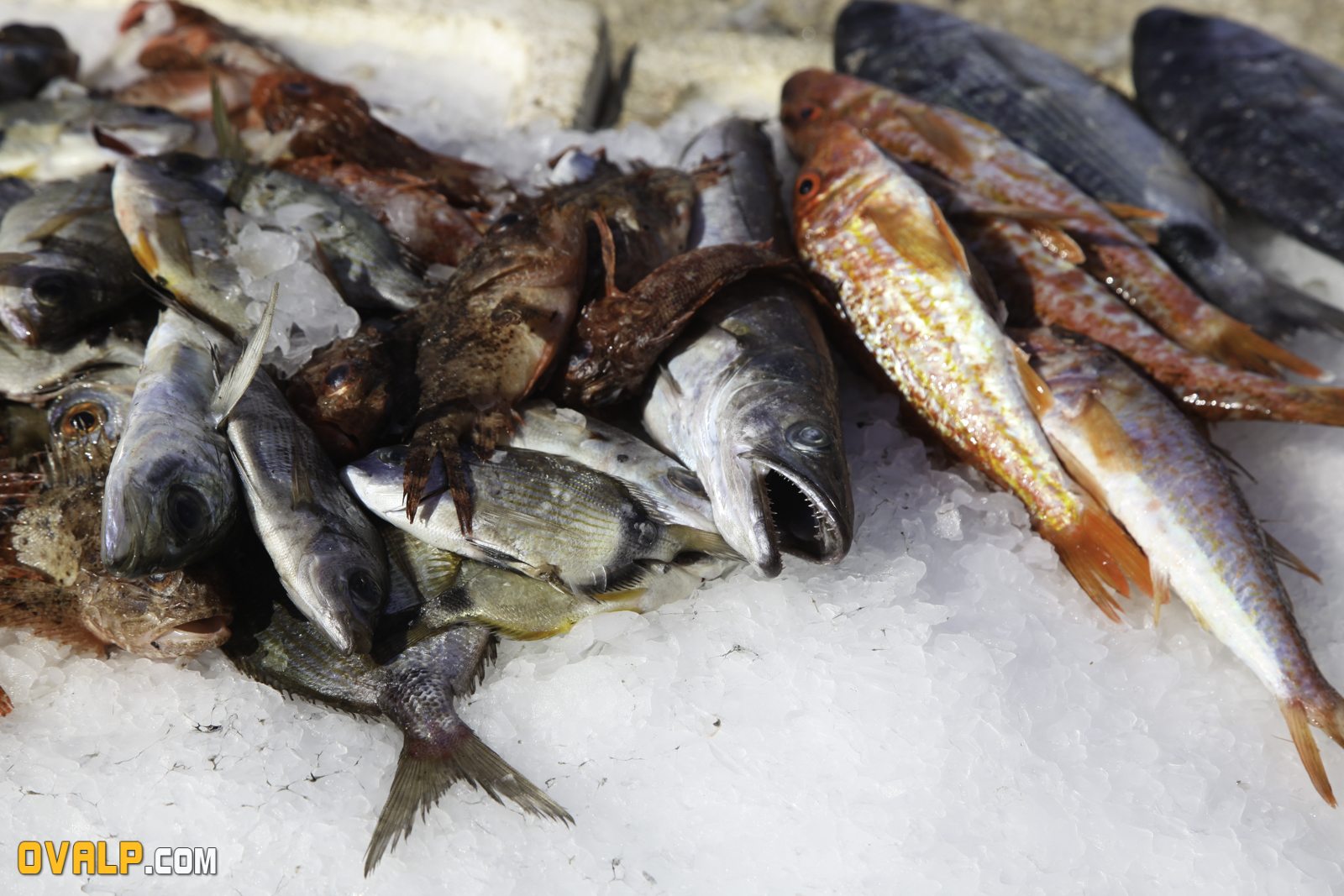 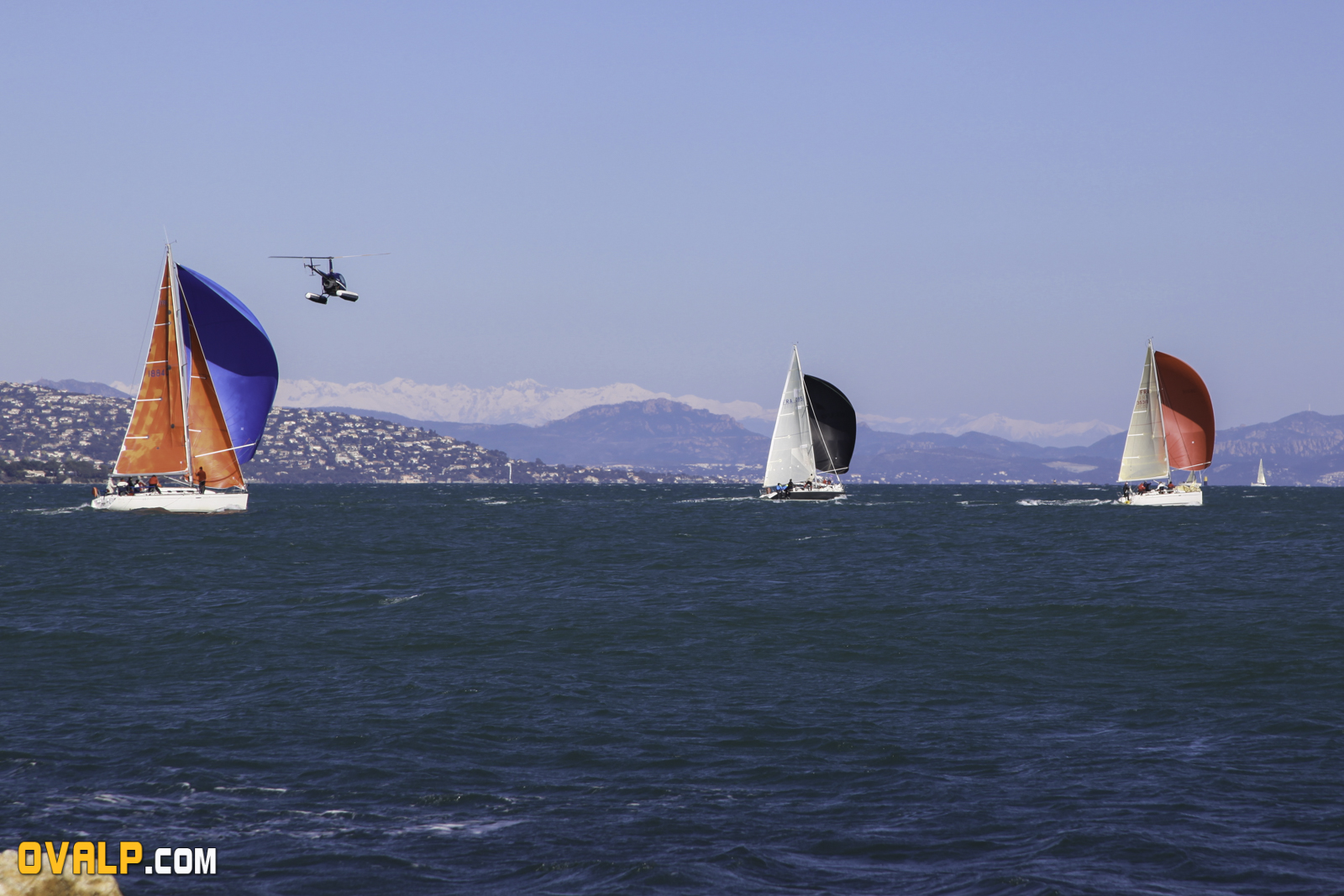