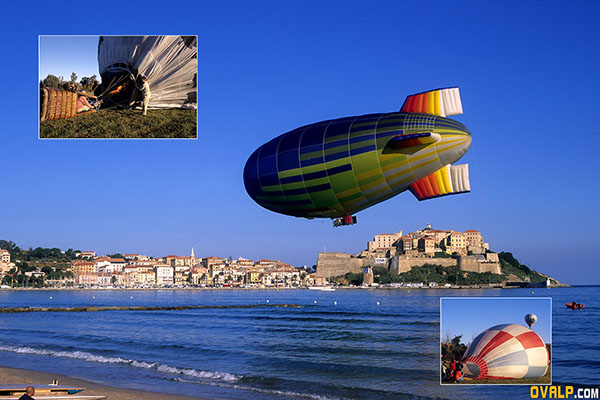 Pictures of fighter jets in full evolution and aerobatics but also of refuelers in flight. The patrouille de France that you can also admire here at the Gap Tallard air meeting in photos or videos. Some images of airliners tracing high straight up in the sky carrying more and more people over the decades. A collection also of civil or military helicopter. The rescue of the PGHM and the CRS of Briançon are also discovered on the site through still or animated images but also thanks to a virtual visit of Choucas 05 the EC 145 of the DAG of Briançon (Hautes Alpes). Civil security is not left out with Dragon 06 from the Mandelieu base in the Alpes-Maritimes. Not to mention the aerial work with the help of a Puma Switzerland.
The firefighters of the sky at the controls of Canadairs also visible on a page dedicated to the CL415 or forest fires in the mountains.
Deltists, paragliders, paratroopers in love with silence barely disturbed by the whistling of the wind in the lines. By the way, if the practice of paragliding tempts you, two schools to recommend you, Flying Puy de Dome in Auvergne and Paragliding Resources in the Hautes-Alpes. The friend Christian Vidal will make you fly in tandem above the big blue towards Monaco and Menton, a glass of champagne on landing.
Balloon flights over the bay of Calvi in ​​Corsica in full Festiventu, dolce vita, kalyst.