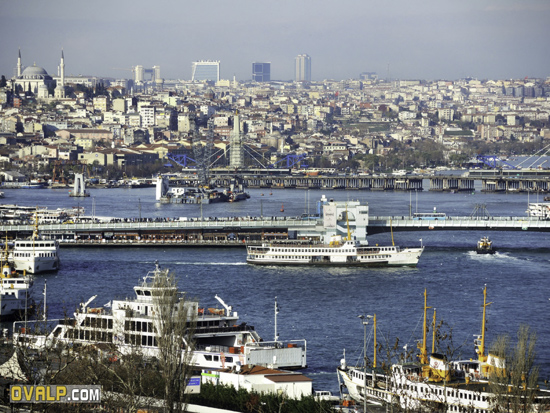 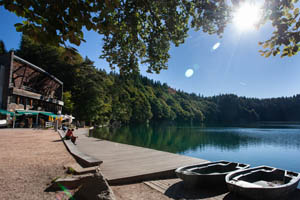 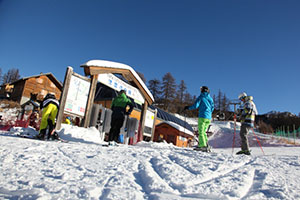 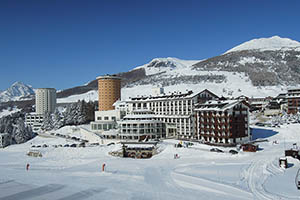 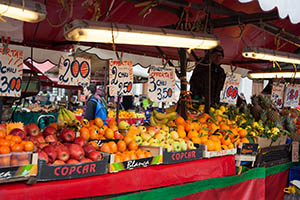 RT @AllBlacks: Small in stature but a titan on the field, Christophe Dominici we will never forget you. Rest In Peace dear friend. 🖤🇫🇷 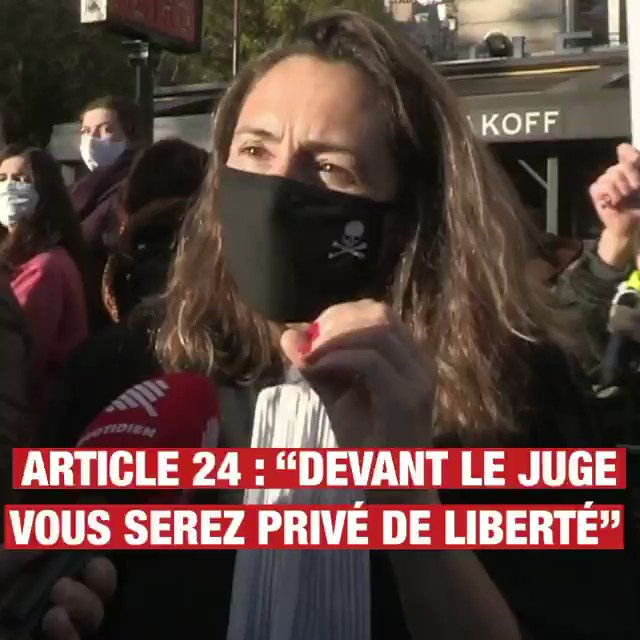